The San Diego-based USS Theodore Roosevelt has 1,102 active COVID-19 cases, the Navy reported on Thursday, in what will be its final report on virus cases aboard the aircraft carrier and USS Kidd barring "significant changes."

With the entire crews of the Theodore Roosevelt and Kidd having been tested, updates will only be provided in the event of "significant changes on these vessels and new cases on any other deployed vessels," the Navy said.

News about the vessel amid the coronavirus pandemic 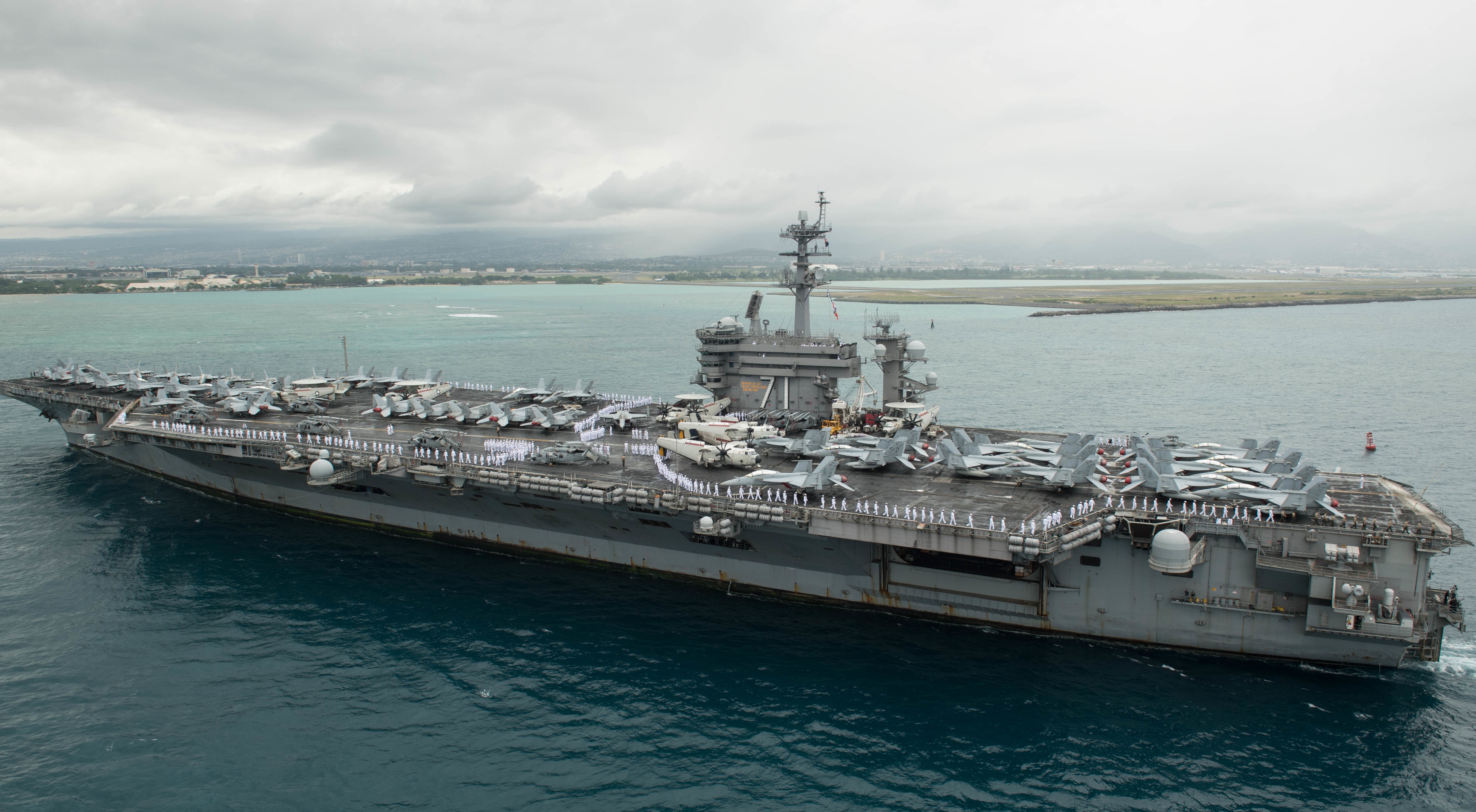 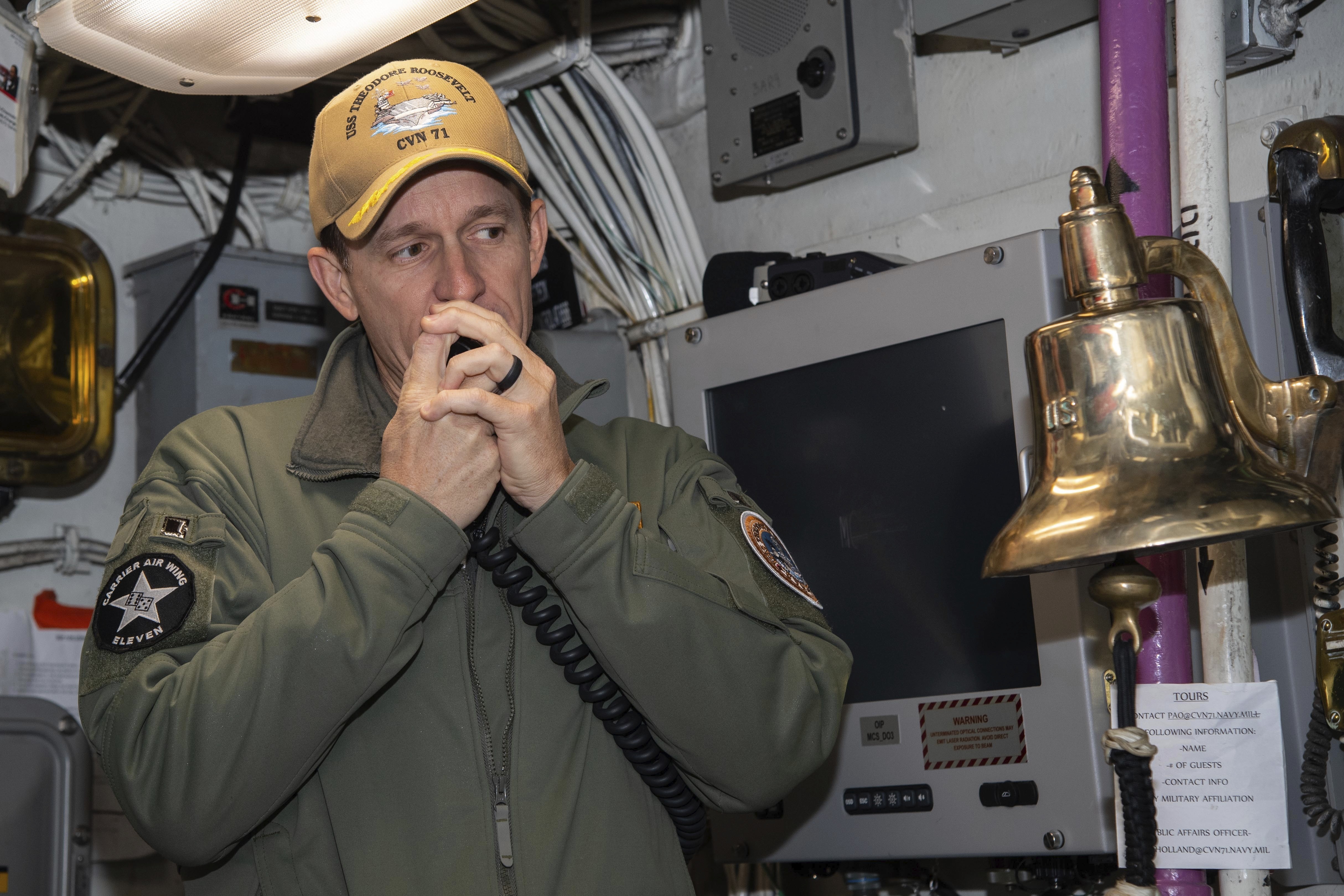 Theodore Roosevelt's increase from the 940 reported cases on Wednesday was due to "exit tests for sailors who are asymptomatic," the Navy said.

Fifty-three sailors assigned to the aircraft carrier have recovered after being isolated for at least 14 days and receiving two successive negative tests. Three of the ship's sailors are being treated at U.S. Naval Hospital Guam for COVID-19 symptoms.

NBC 7's Danny Freeman shares details and perspective on the multiple hard weeks for sailors aboard the USS Theodore Roosevelt.

The Washington-based Kidd stopped in San Diego Tuesday following its virus outbreak. There are 78 active cases on the Kidd, with no hospitalizations, according to the Navy.

While in San Diego, the destroyer is undergoing a deep cleaning process that is expected to take about two weeks, according to Navy officials.