Acting Navy Secretary James E. McPherson said on Wednesday that he has ordered a second investigation into the COVID-19 outbreak aboard the San Diego-based USS Theodore Roosevelt, as the preliminary inquiry into the outbreak left him with "unanswered questions."

McPherson said he's directed Chief of Naval Operations Adm. Michael M. Gilday "to conduct a follow-on command investigation," which he said will complement the initial inquiry "to provide a more fulsome understanding of the sequence of events, actions, and decisions of the chain of command surrounding the COVID-19 outbreak aboard USS Theodore Roosevelt."

NBC 7's Danny Freeman shares details and perspective on the multiple hard weeks for sailors aboard the USS Theodore Roosevelt.

McPherson said he previously received recommendations from Gilday, but needs another investigation to address issues "that can only be answered by a deeper review."

The decision delays a potential reinstatement of the carrier's fired Capt. Brett Crozier, who was relieved of command earlier this month after then-Acting Navy Secretary Thomas Modly said Crozier's publicized letter asking Navy leadership for assistance regarding the outbreak caused the Navy to lose confidence in his command.

In his letter, Crozier asked the Navy to immediately assist in removing the majority of the crew off the ship. Modly said the letter's publication in the San Francisco Chronicle was the result of Crozier copying the emailed letter to numerous unauthorized parties.

The Commanding Officer of the San Diego-based USS Theodore Roosevelt is asking for permission to isolate the bulk of his roughly 5,000 crew members. NBC 7's military reporter Bridget Naso has more. 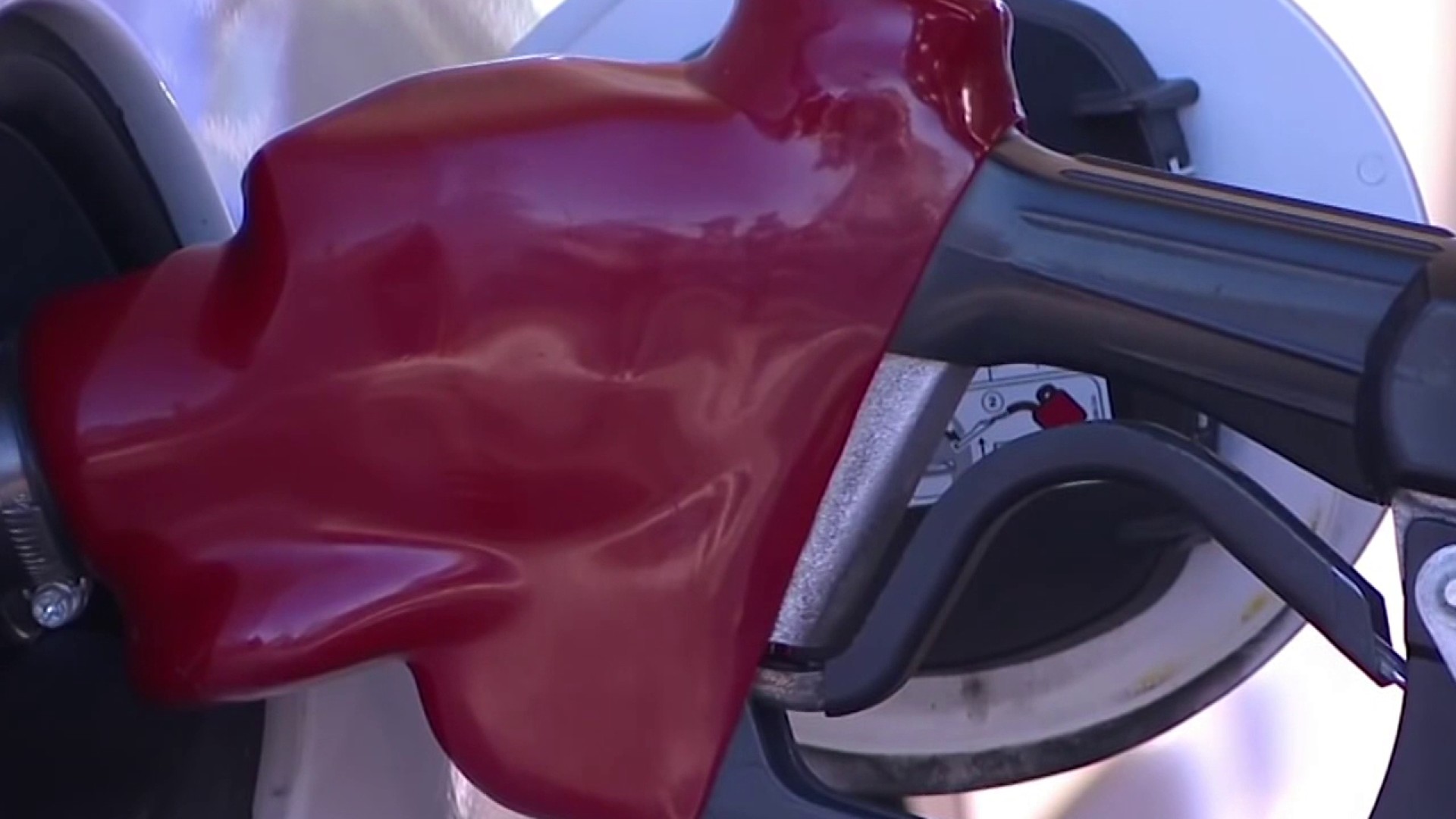 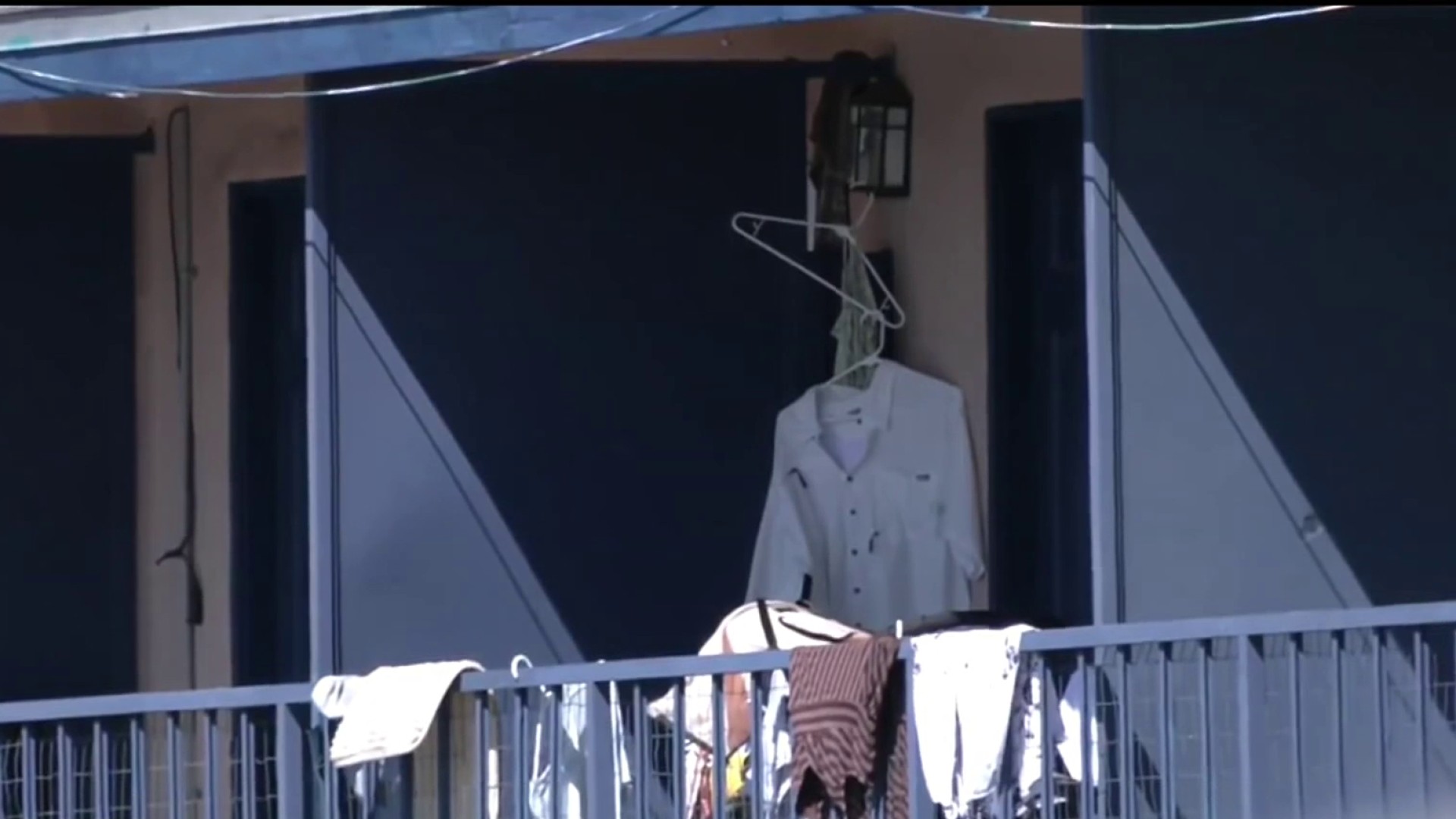 Modly resigned less than a week after firing Crozier, when he lambasted Crozier's actions in a speech to the ship's crew, which later found its way online.

As of Tuesday, the ship had 940 active COVID-19 cases, with 29 sailors recovered. The Navy says the USS Theodore Roosevelt's cases are not being counted as recovered until sailors receive two successive negative tests.

Efforts are underway to re-man the ship, according to the Navy.