One UCSD assistant professor said the study found that "pain, insomnia and anxiety were the most common reasons for cannabis use"

A report published Wednesday by the UC San Diego School of Medicine found that older adults use cannabis primarily for medical purposes to treat a variety of common health conditions, including pain, sleep disturbances and psychiatric conditions such as anxiety and depression.

The study, published online in the Journal of the American Geriatrics Society, found that of 568 patients surveyed, 15% had used cannabis within the past three years, with half of users reporting using it regularly and mostly for medical purposes. 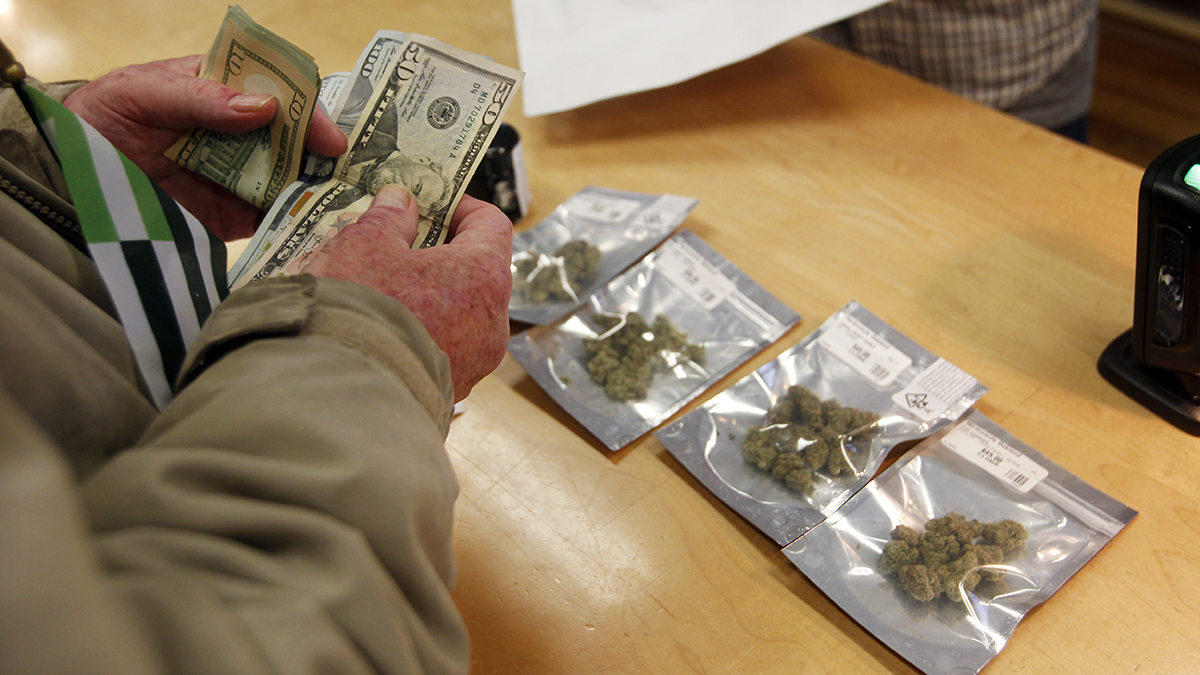 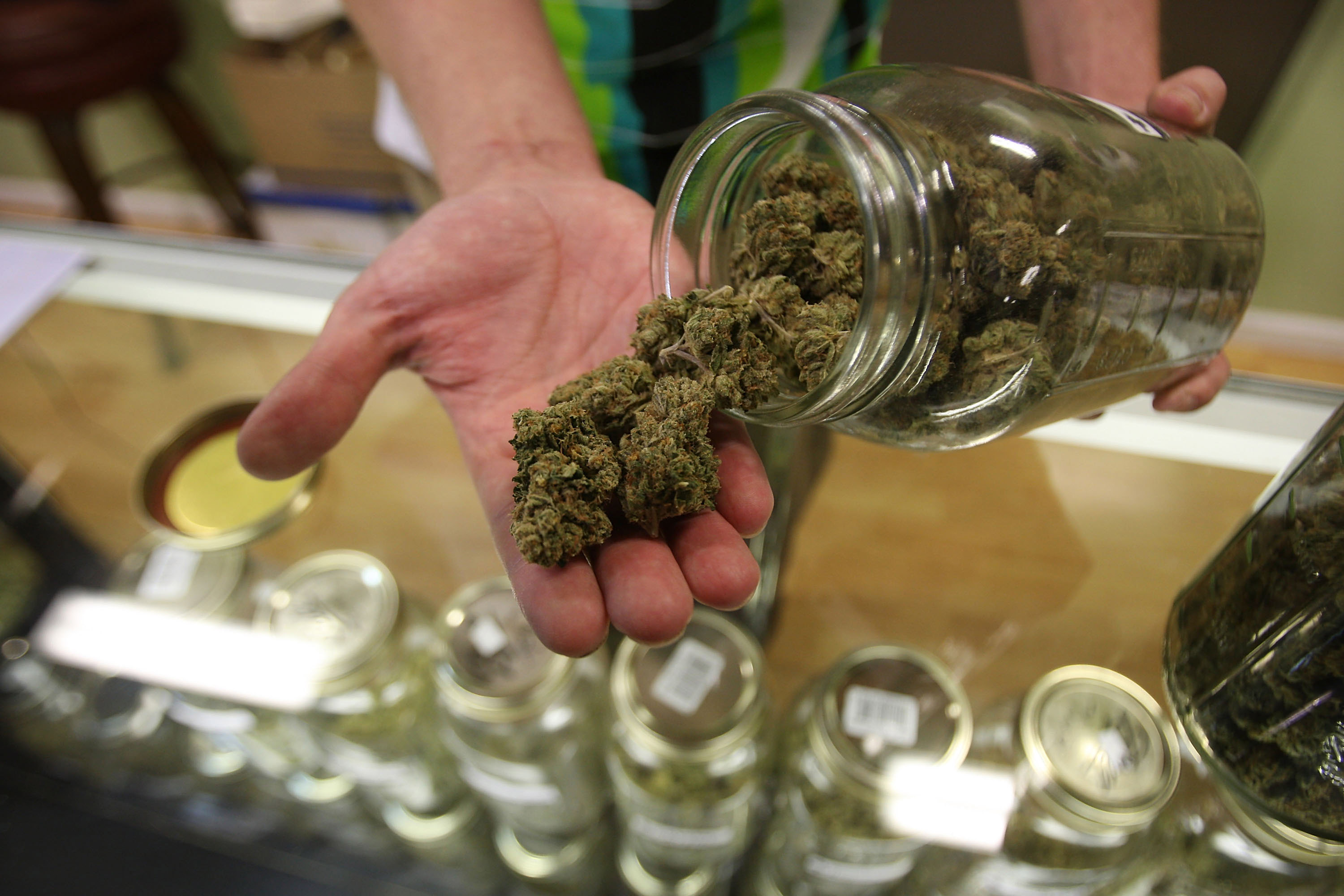 COVID-19 Ended a Lot of Things, But Not Cannabis Sales

"Pain, insomnia and anxiety were the most common reasons for cannabis use and, for the most part, patients reported that cannabis was helping to address these issues, especially with insomnia and pain," said Christopher Kaufmann, co-first author of the study and assistant professor in UCSD's division of geriatrics and gerontology.

Patients surveyed in the study were seen at the Medicine for Seniors Clinic at UC San Diego Health over a period of 10 weeks.

The researchers also found that 61% of the patients who used cannabis started after they turned 60.

"These individuals were a unique group compared to those who used cannabis in the past. New users were more likely to use cannabis for medical reasons than for recreation," said Kevin Yang, co-first author and medical student at UCSD.

"The route of cannabis use also differed with new users more likely to use it topically as a lotion rather than by smoking or ingesting as edibles. Also, they were more likely to inform their doctor about their cannabis use, which reflects that cannabis use is no longer as stigmatized as it was previously," Yang said.

NBC 7's Mari Payton has more on how marijuana sales have been during the pandemic.

With the rise in availability of CBD-only products, which are non-psychoactive cannabinoids in contrast to THC-containing products, the researchers said it is likely that future surveys will continue to document a larger proportion of older adults using cannabis or cannabis-based products for the first time.

"The findings demonstrate the need for the clinical workforce to become aware of cannabis use by seniors and to gain awareness of both the benefits and risks of cannabis use in their patient population," said Dr. Alison Moore, senior author and chief of the division of geriatrics at UCSD's School of Medicine. "Given the prevalence of use, it may be important to incorporate evidence-backed information about cannabis use into medical school and use screening questions about cannabis as a regular part of clinic visits."

The researchers said future studies are needed to better understand the efficacy and safety of different formulations of cannabis in treating common conditions in older adults, both to maximize benefit and minimize harm.