Authorities put out a call for tips Thursday regarding an unsolved homicide in Emerald Hills Park almost exactly a year ago.

Patrol officers responding to a report of gunfire shortly before at 2:30 a.m. on July 26, 2021, found 38-year-old Luis Arroyo of San Diego suffering from gunshot wounds to his upper body in a parking lot at the park in the 5600 block of Bethune Court, according to police. 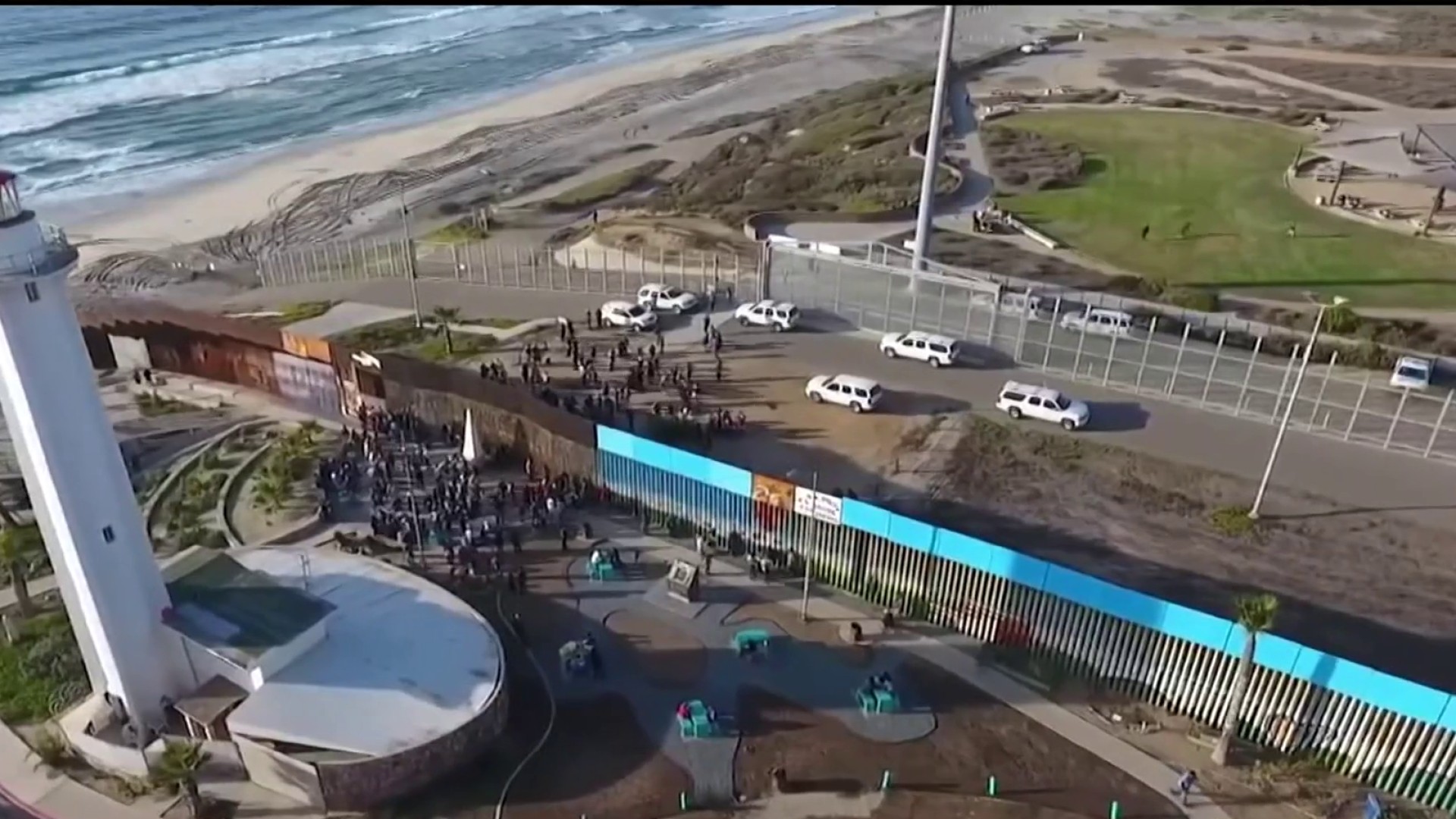 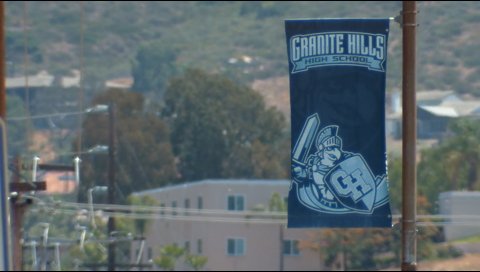 Paramedics took Arroyo to a hospital, where he was pronounced dead.

"Investigators are still trying to determine what led to the shooting and are still in the process of looking for witnesses and information regarding the shooting," according to a statement released Thursday by San Diego County Crime Stoppers.

No suspects in the case have been publicly identified.

Anyone with information about the case is asked to contact Crime Stoppers at (888) 580-8477 or sdcrimestoppers.org.