A CBP agent noticed a person inside a spare tire compartment, leading to a further search

Three men concealed in a non-factory compartment of an SUV were discovered at the San Ysidro Port of Entry, border agents reported Thursday.

The men were found after agents examined a Hyundai Veracruz driven by a 29-year-old male U.S. citizen on April 1 around 11 a.m., U.S. Customs and Border Protection reported. 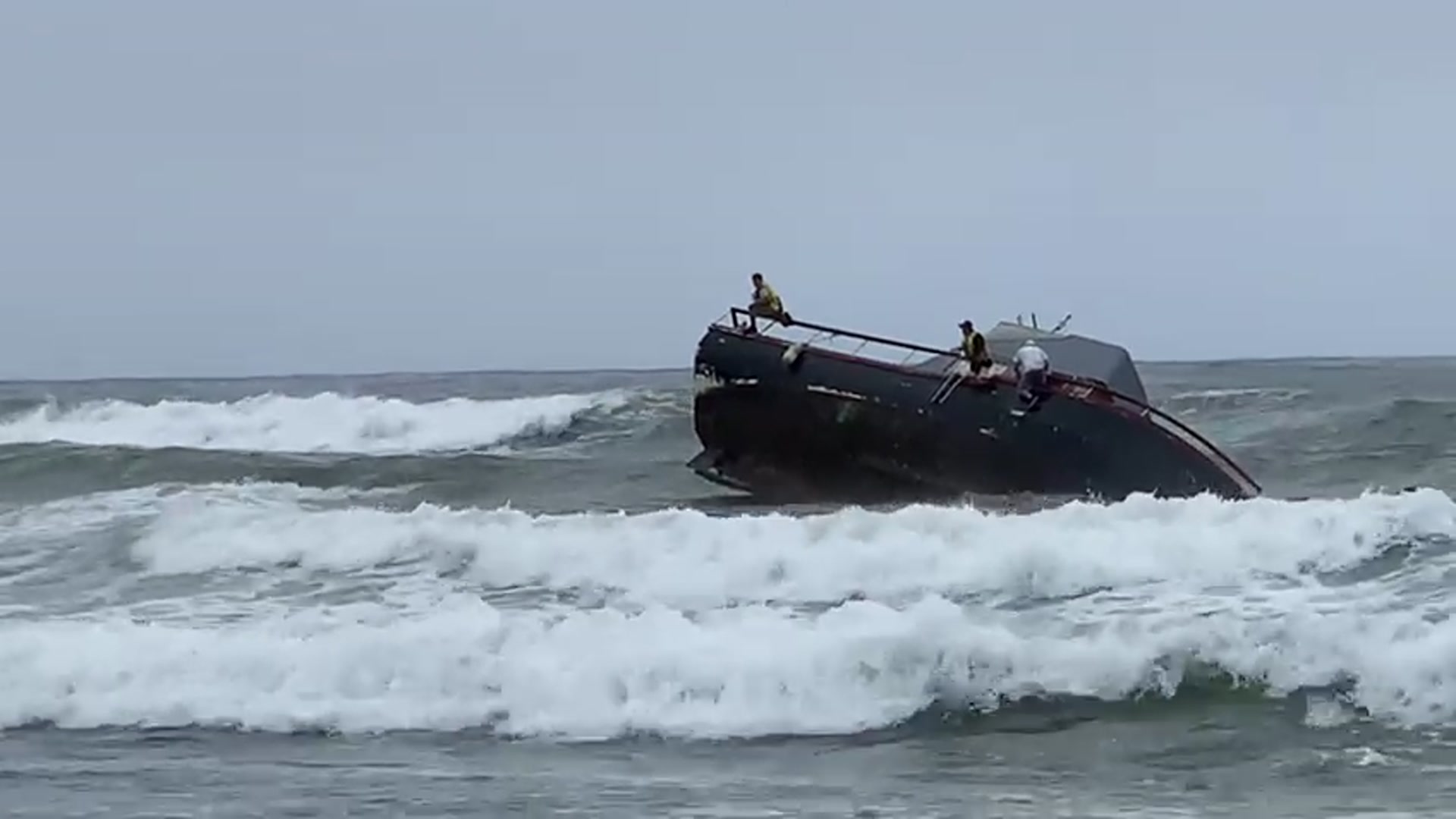 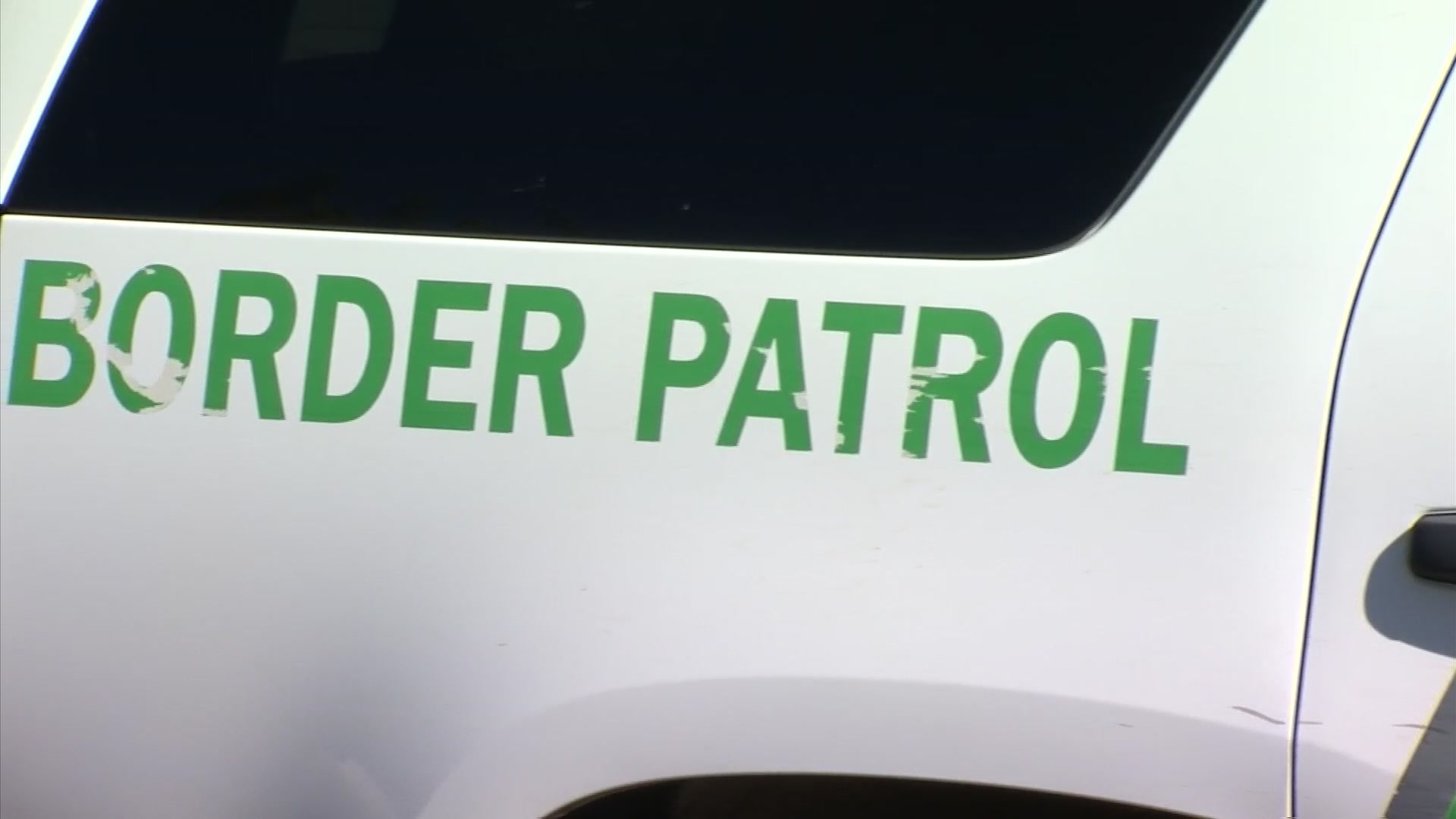 During the inspection, a CBP officer noticed a person inside a spare tire compartment, and conducted a further search.

Three men, ages 29, 24 and 21, were pulled from the area, which had "no easy access to get out without help," according to CBP.

"A person's life is always in danger when smugglers use specially built compartments to smuggle people across the border," Sidney Aki, the San Diego-area director of field operations, said in a news release. "'Smugglers will stop at nothing to achieve their goals, even if it means risking human lives."

Protestors say exceptions have been made for immigrants seeking asylum from Ukraine and Russia, while others are left waiting. NBC 7's Melissa Adan has more.

All three were Mexican citizens are set to return to Mexico, CBP reported.

The driver was escorted to a secure area during the search. No arrests were reported.