In this fiscal year alone so far, at least 250 maritime border-crossings have been reported

This article was originally published by Telemundo 20. To read the original story, click here.

In the last 24 hours, at least two possible human smuggling attempts using jet skis as a means of transportation have been reported near Imperial Beach. 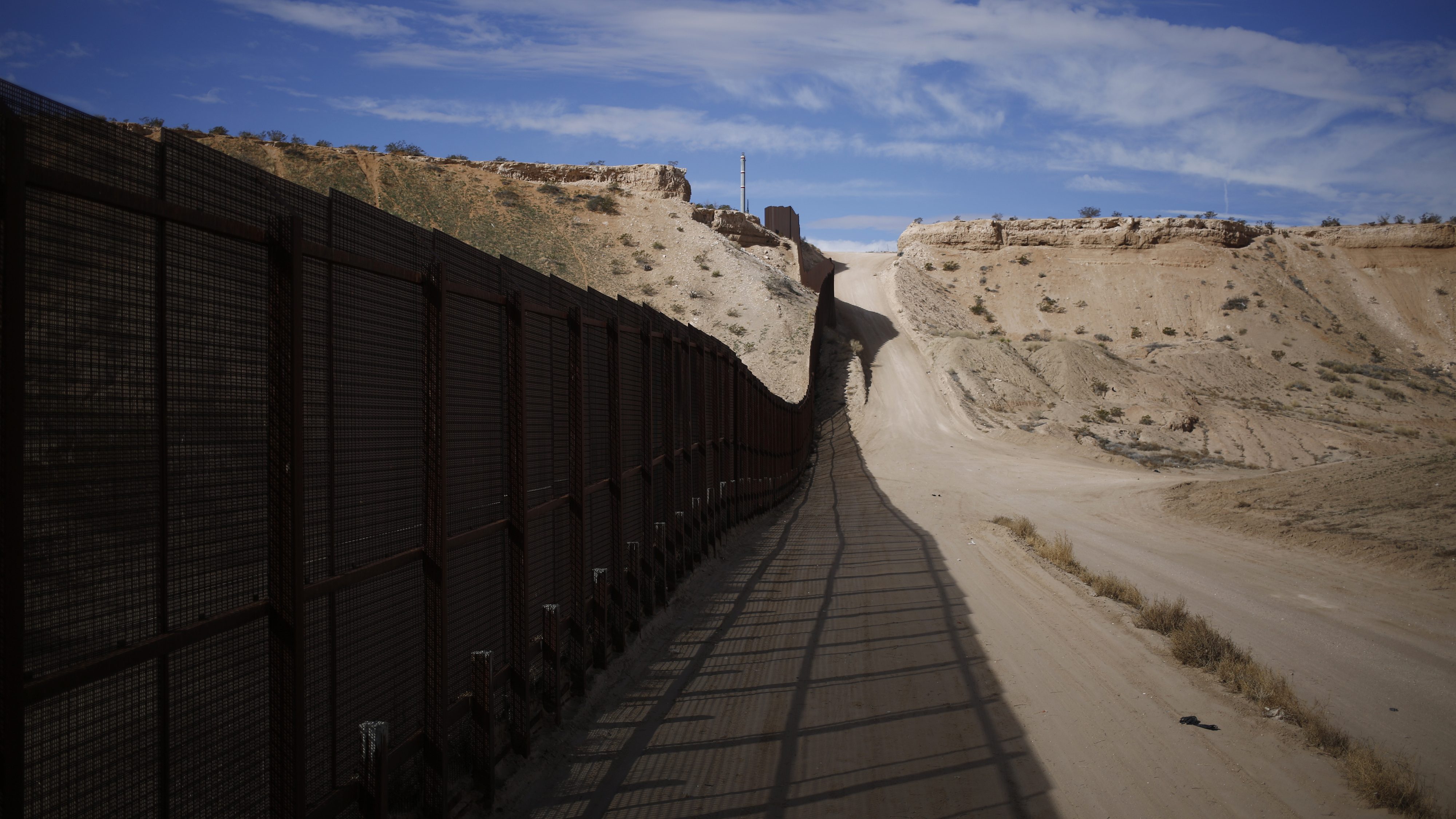 Border Crossings Rise as US Nears Decision on Asylum Limits 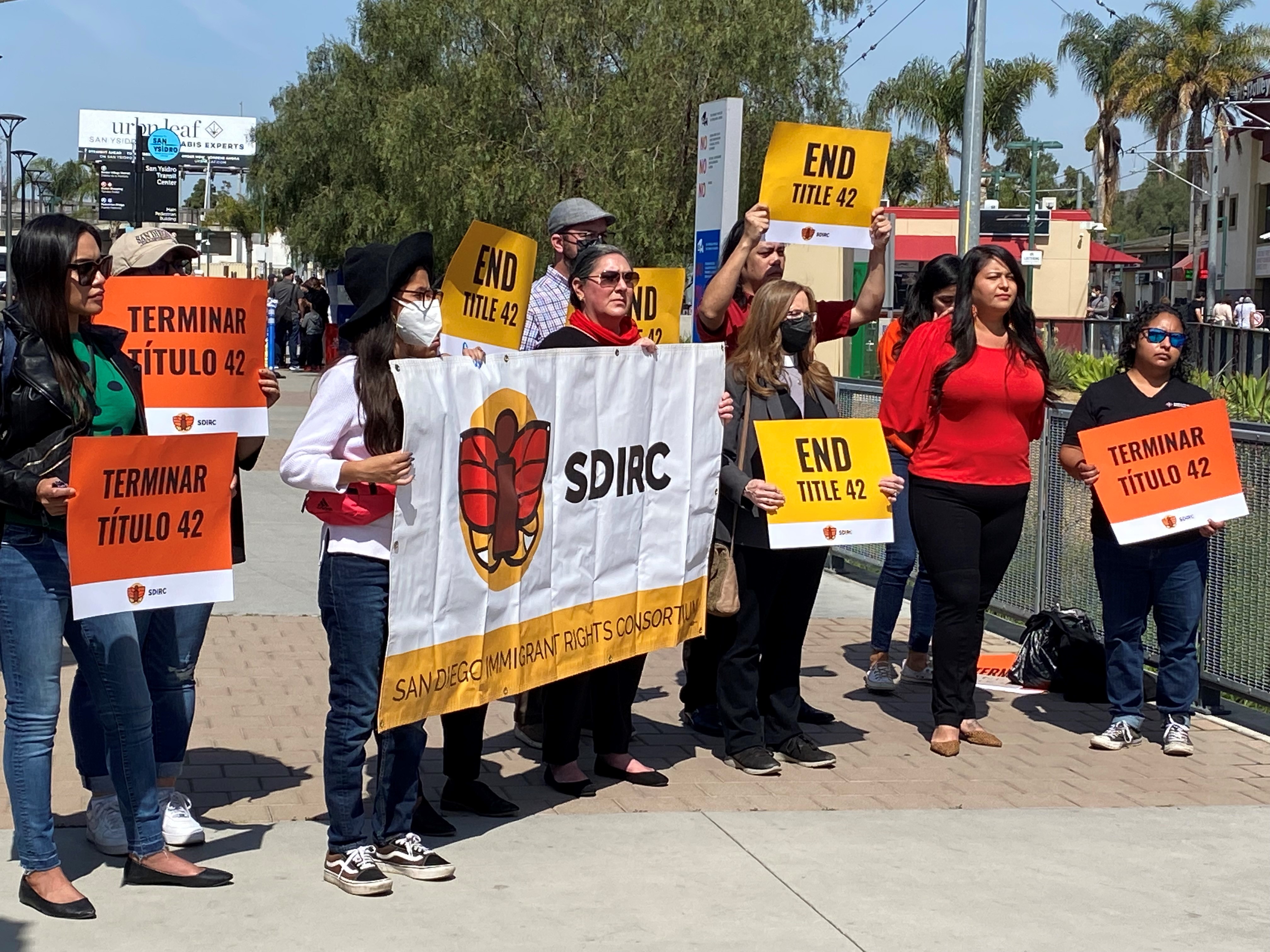 When agents went to investigate the scene, they only found two things: footprints in the sand and the two abandoned watercrafts. A search was launched for anyone that could have been connected to the jet skis, but no such person was found.

“This isn’t a new phenomenon, but what may be new is that they’re being used again,” said Pedro Ríos of the Amigos Americanos committee.

Ríos, a San Diego-based activist, said this method of transportation isn’t too unusual for those looking to enter the U.S. from Mexico illegally.

“In past times they’ve been used and as time goes by, techniques and tactics used to cross are changed,” he said.

Protestors say exceptions have been made for immigrants seeking asylum from Ukraine and Russia, while others are left waiting. NBC 7's Melissa Adan has more.

According to CBP, what happened Monday night was repeated early Tuesday when another jet ski was spotted at dawn. When agents went to respond, no one was seen. Like the previous day, only an abandoned watercraft was there.

“These are cases of people trying to evade the watchtowers in the desert,” Ríos said.

CBP said in a statement that the number of illegal maritime crossings is at its highest point in Southern California. In this fiscal year alone, at least 250 incidents have been reported.

“Without a doubt, what concerns me most is that these people, in their desperation, are looking for ways to enter the U.S. through dangerous methods,” Ríos said.

President Biden announced a new air travel policy that will begin on Nov. 8 and apply to all foreign, non-immigrant adults traveling to the U.S.

CBP said during this fiscal year, there so far have been at least 1,150 arrests in connection with illegal border-crossing -- an increase of 104% compared to the previous year.

Authorities also said there have been reports of illegal crossings using boogie boards, surfboards and fish boats. The most common method remains pangas.

Ríos’ organization believes that part of the increase in illegal crossings is partly due to Title 42, a pandemic policy made by the Trump administration that can deny entry into the U.S. in the interest of public health. It allows the immediate expulsion of migrants to their native countries if they enter the country illegally.