In 2014, more than half of the reported sexual assaults at San Diego State University were at campus fraternities, according to documents newly obtained by NBC 7.

According to the reports:

Of the reported incidents at Sigma Alpha Epsilon, one was rape of a drugged or intoxicated victim reported on August 29, 2014. In that case, the victim declined to prosecute.The second incident at that fraternity was a reported rape by force or fear and was reported on September 22, 2014. There were no findings listed on the police report. The third incident was a case of mandatory reporting and was reported on October 25, 2014. It is listed as a closed incident.

Through a public records request NBC 7 has learned this incident was originally reported as a sexual assault. But, according to the summary provided from the university, “it was deemed as unfounded by detectives after the person recanted the majority of her statement saying an assault did not occur.” Because of this, the police only filed it as an incident report. Under the California Public Records Act, agencies are allowed to withhold an incident report from the public but are required to provide or summarize some information found on the incident report.

The reported incident at Delta Sigma Phi was rape of a drugged or intoxicated victim, reported on November 23, 2014. The victim declined to prosecute, according to the report. 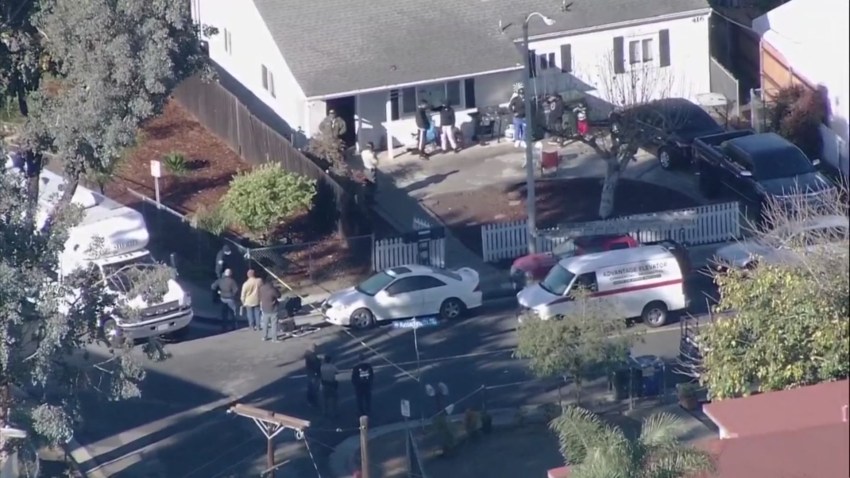 At Alpha Epsilon Pi, the one reported incident was oral copulation of an intoxicated victim. It was reported December 6, 2014. In addition to mandatory reporting, the report did not list any findings.

In December, the Delta Sigma Phi fraternity at SDSU was temporarily shut down.

The Gamma Alpha was closed “as a result of a consistent pattern of policy violations that includes the harassment of a Take Back the Night March on Friday, November 21, 2014, as well as other significant hazing and alcohol misconduct issues,” SDSU said in a news release.

The fraternity could return to campus after the fall of 2016 if members adhere to new policies laid out by the university and the fraternity’s national office. The university will also investigate individual members for possible Title IX and student code of conduct violations, according to the release.

Last year the SDSU Greek Community announced new sexual assault awareness training for fraternity and sorority members. The new training requires all Greeks to take online courses called "Agents of Change" on sexual violence, attend a week of presentations on the topic and participate in sexual assault prevention events, including Take Back the Night.

The university has also been awarded a $200,000 grant from the California Governor’s Office of Emergency Services (Cal OES).

In 2014, 13 sexual assaults were reported on campus. Police made an arrest in one case, though the District Attorney’s office later declined to file charges in the case.