Congress authorized a $700 million fund to help fix a popular but troubled student loan forgiveness program. A new report shows that only 1% of applicants have been approved for relief

Even after a significant infusion of cash, the Public Service Loan Forgiveness program is doing little in the way of forgiveness.

Just 661 out of about 54,000 applicants, or roughly 1%, of loans have been discharged under the expanded program, a government report has found.

However, many public servants didn’t qualify for one reason or another — sometimes even after they’d finished their decade of payments.

Last year, Congress authorized a $700 million fund to shore up the troubled program. The temporary expansion aimed to include more borrowers and offer some who had been denied loan forgiveness simply because they had been repaying their debt in a disqualifying plan a second chance at having their debt canceled. 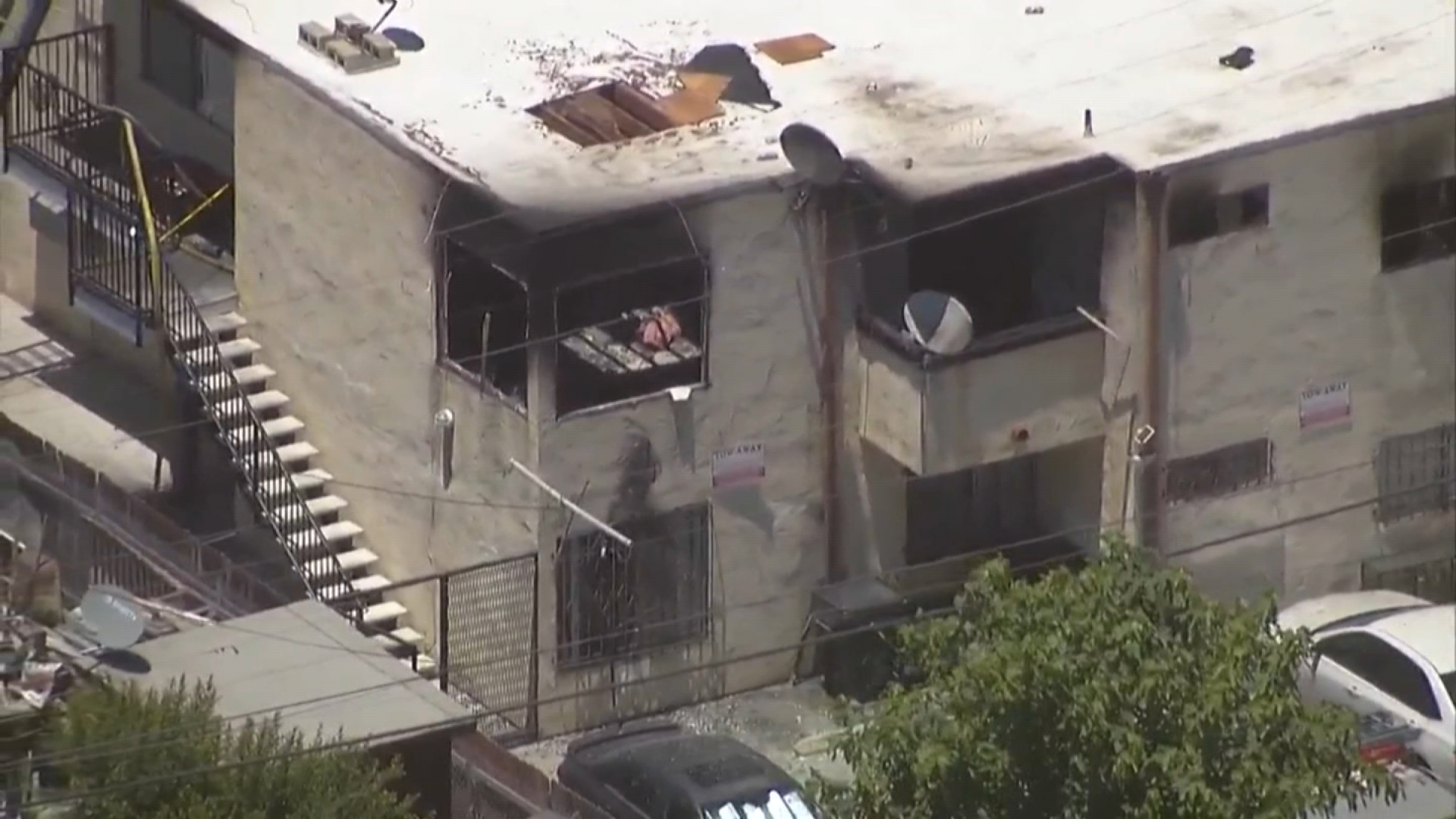 In that time, the Education Department spent less than $27 million of the $700 million, according to data released by the Government Accountability Office, which was tasked to review the expanded program.

Most applicants were rejected because they didn’t properly submit the application, had not yet made 120 payments or their loans did not qualify, the GAO said in its report, which was first obtained by NPR.

In addition, the government watchdog found that many borrowers may not know about the temporary program because the information was not included on most loan servicers’ websites and applying is a confusing multi-step process.

The GAO recommended combining application steps to make the process less confusing for borrowers, as well as providing more information on the program.

For now, the Education Department has an online help tool and Kantrowitz has put together a one-page checklist to help borrowers with public service loan forgiveness.

These are the public service loan forgiveness requirements. Often, if you don’t meet one of them, you can make changes so that you do.