‘Thanks for All the Laughs': San Diego Comedian, Icon Russ T. Nailz Dies

The funnyman is survived by his wife and children

In a somber social media post paying tribute to the late comedian, Alt 91X FM announced the passing of Stolnack, who was a former morning show host.

“Russ, thanks for all the laughs! May he rest in peace,” the station’s post read.

“With his distinctive wit and unparalleled comedic timing, Russ left an indelible mark on the city of San Diego,” the post read. “He was a true icon. And in the end, he died doing what he loved, performing, singing and making people laugh.”

Stolnack entered the comedy scene in the 70s and has incorporated humor across different mediums, such as music, impersonations and even as an auctioneer, according to his biography on his website. A decorated comedian, Russ T. Nailz earned several accolades that included six regional Emmy’s, a Cable Ace Award and won the Humorous Speaker Competition on his first appearance on The National Speakers Association.

“He has no tattoo’s, no piercing and has never been nipped or tucked,” his online biography humorously mentioned. It also joked that he was writing a book on stress. “Chapter one is titled ‘Get Married, and Have Kids.’” 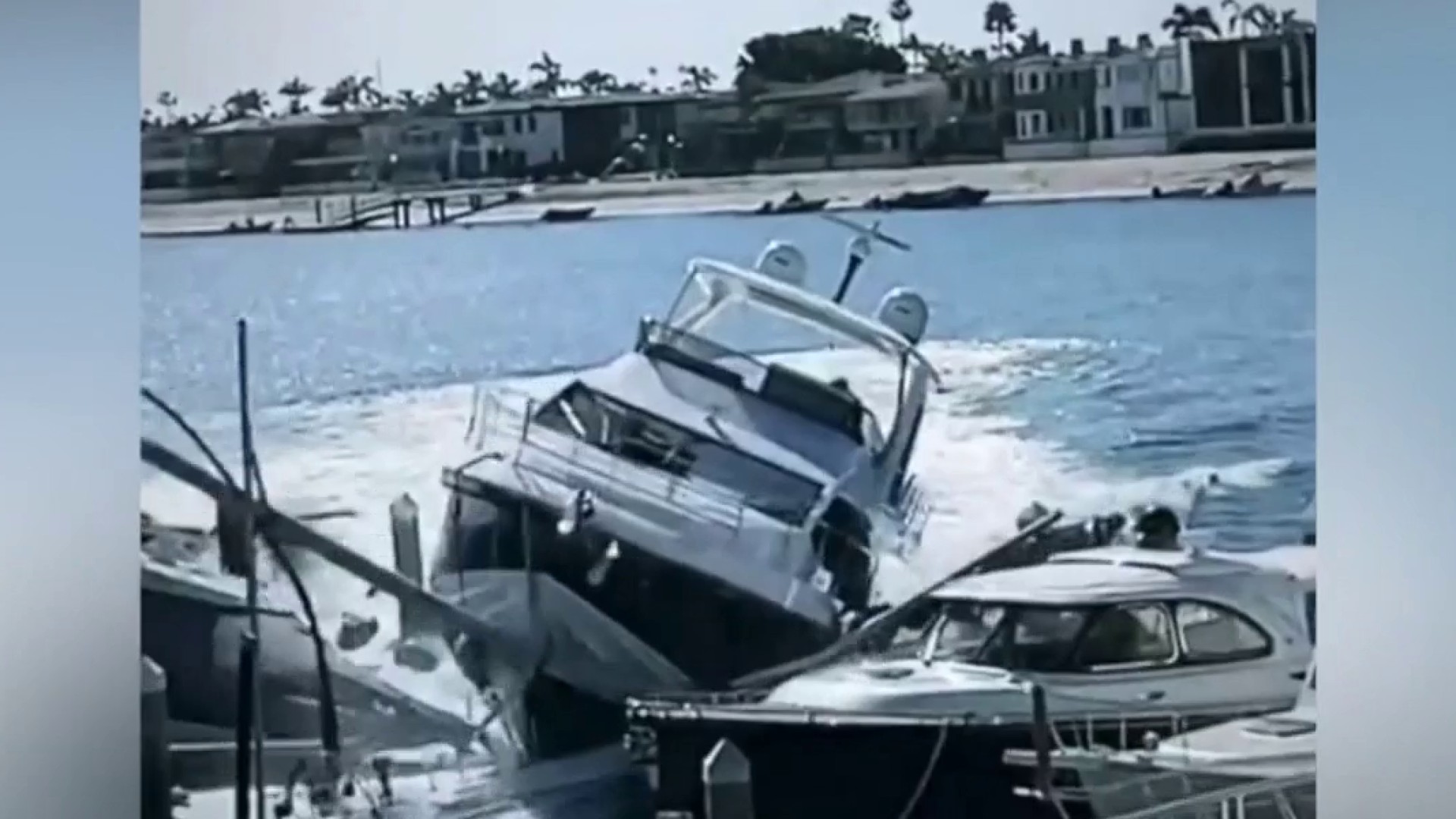 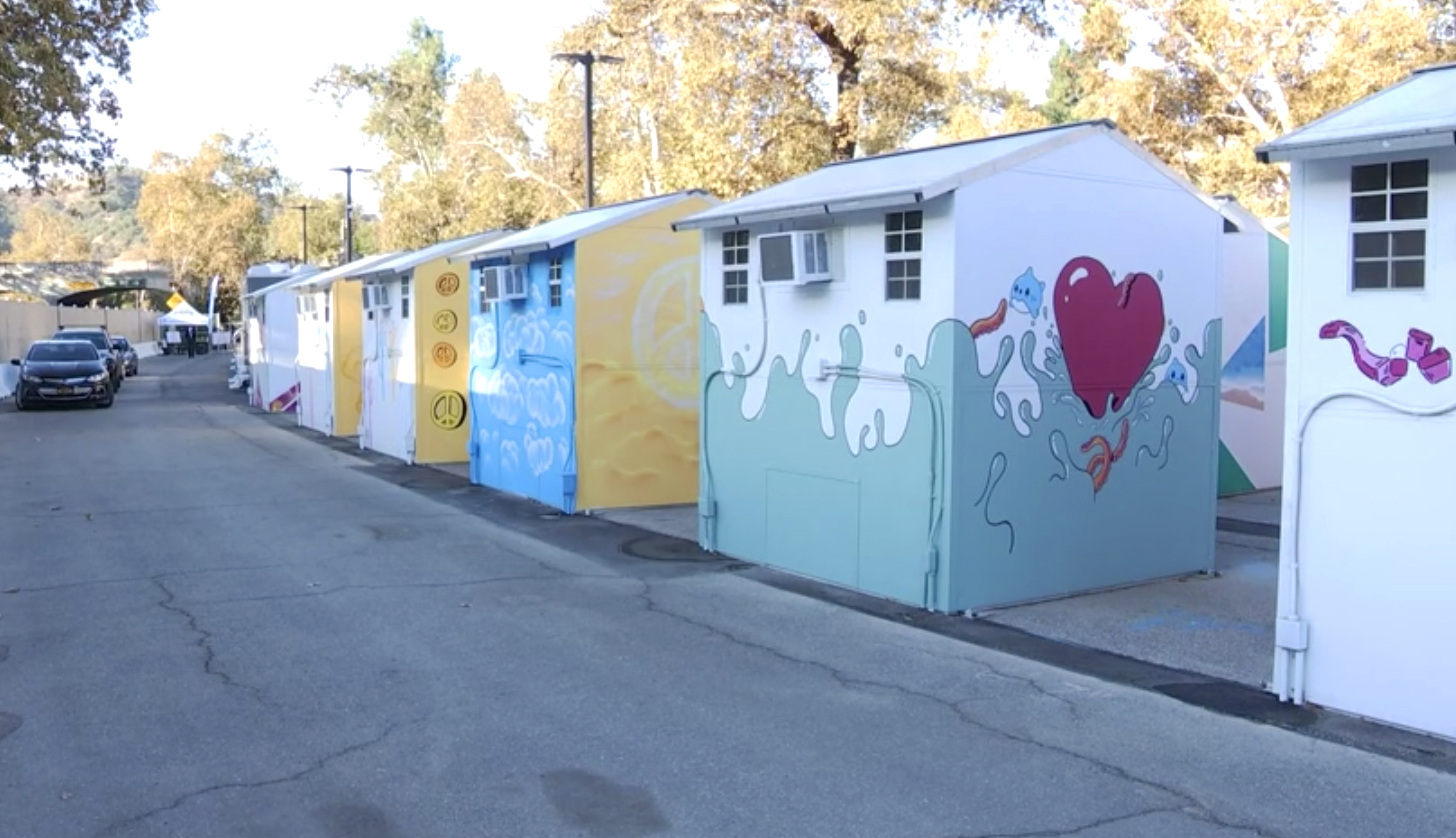 Stolnack is survived by his wife and children. A cause of death was not revealed.