Dozens of syringes have recently washed ashore near Ocean Beach and lifeguards want beachgoers to know what to do in case they come in contact with one of the needles.

San Diego lifeguards stationed along Ocean Beach said several people walking on the beach told them about the syringes.

The waste was spotted Wednesday morning along a quarter-mile stretch of the beach just south of OB’s Dog Beach. 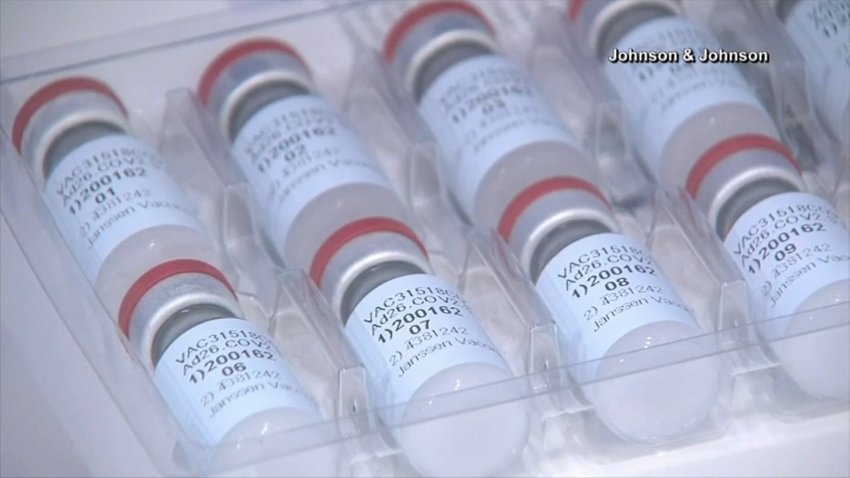 Lifeguards collected nearly 50 syringes measuring three to four inches each. All had needles and some had exposed needles.

“This is a pretty unusual occurrence. Once in a while it’s normal to find maybe one syringe on the beach,” said lifeguard Jon Vipond. “We have procedure for that but it's unusual to have this many wash up on the beach.”

They put the syringes in a collection container and contacted county environmental health personnel who came to the beach and took the container.

“We are continuing to patrol along the shore line, along the water line in case any other syringes wash up,” said Vipond.

Lifeguards advise that if you see one, don't touch it, contact authorities right away.