In response to California Gov. Gavin Newsom's new tiered system for a more gradual reopening of counties across the state, San Diego business owners gathered Monday to urge the governor to loosen those restrictions, saying they simply can't survive under rules that call for 10 to 25% capacity.

“The state’s plan for reopening is making it impossible for law-abiding business owners to keep up,” said Anthony Balistreri, owner of the family-owned Godfather Restaurant. “We and many other restaurants will not be able to survive in this ever-changing environment.”

Desmond has been vocal during the coronavirus pandemic about loosening COVID-related restrictions on small businesses, saying the rules are having a severe economic impact on small businesses. On Monday, he said Newsom’s tiered system “isn’t enough.”

“The state continues to change the targets and move the goal post and, in doing so, unfortunately picking winners and losers,” Desmond said.

Desmond said business owners have heard for months from the governor about what sectors are considered essential and what’s non-essential. Although restaurants, gyms and salons don’t fall into the state’s essential category, Desmond said that to the people running those businesses, those business are essential.

“Businesses can’t survive at these capacities,” the supervisor for District 5 noted.

Several owners and operators of restaurants agreed with Desmond and spoke at Monday’s briefing.

"Instead of the governor coming up with an arbitrary number like 25% capacity, why isn’t anyone thinking about, ‘OK what is it going to take for them to survive? And is that number safe?" Lott asked. "I feel like we aren’t being considered."

Angie Weber, Owner of Cowboy Star Restaurant and Butcher Shop, talked about the anxiety, tears, and difficulties of trying to run her eatery during the pandemic.

How the county is gradually reopening. 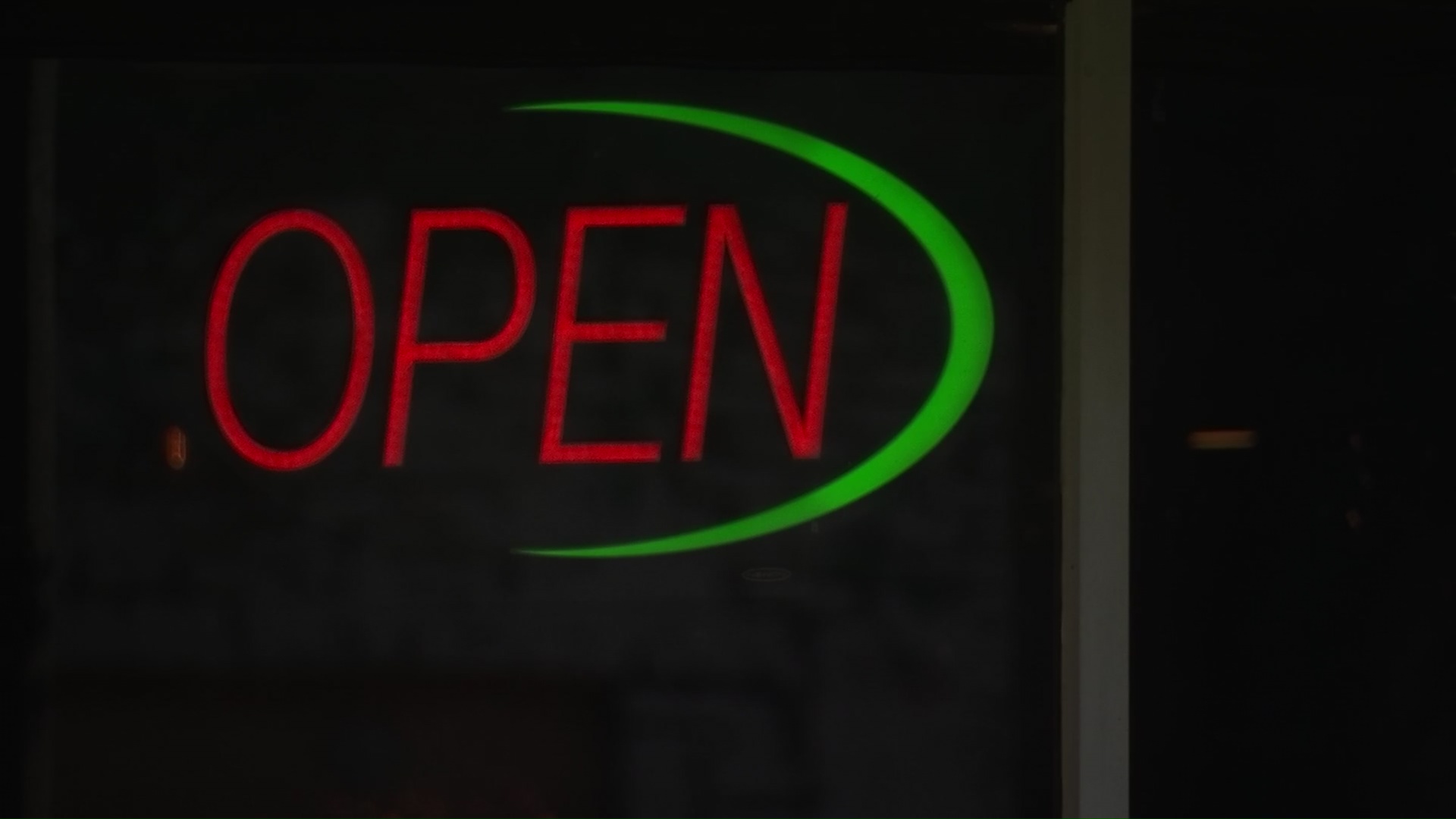 Businesses to Partially Reopen in San Diego County Monday: Here's What We Know 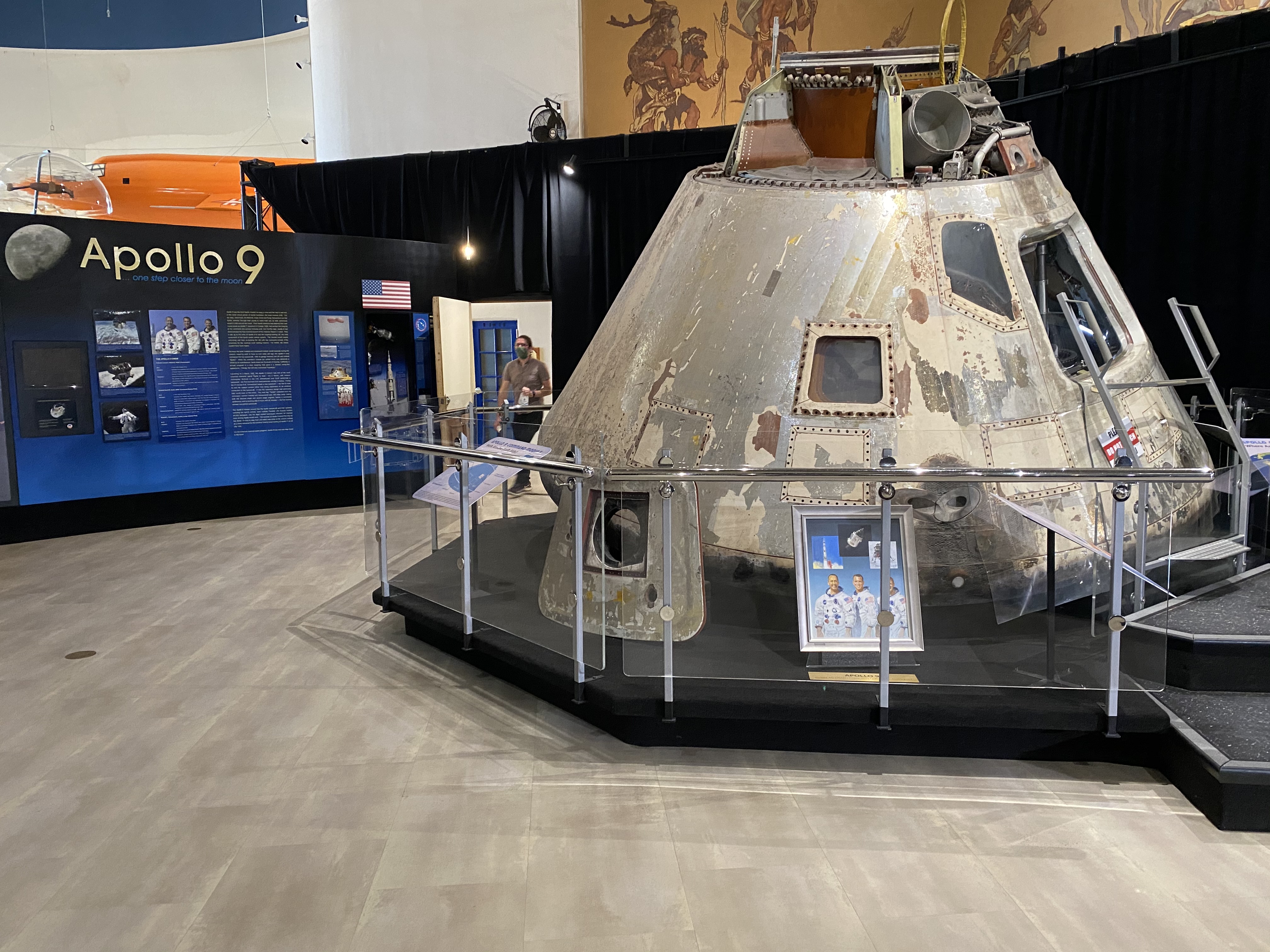 On June 17, the restaurant reopened with half of its normal seating.

But the restaurant’s reopening – even with all of the safety measures in place – did not last long.

“Nineteen days later, the governor closed us again,” Weber explained. “Despite going the extra mile, we were forced to close while large corporations were still open. It became obvious to us that the state was playing favorites and small businesses like us just didn’t make the cut.”

Weber said the 25% capacity rule and Newsom’s tiered system “guarantees the failure” of many of San Diego’s small businesses.

While recalling the drastic measures taken to stay afloat during the pandemic, Laurel McFarlane, founder of the San Diego Event Coalition, said it's in the public's best interest to have professional event organizers plan activities that are going on.

Various businesses will partially reopen with some modifications in San Diego County and while owners are excited, they are also cautious and warning the public to respect public health orders.

"Events are happening, whether it’s in people’s backyards or right outside in public, and these events are not operating under the strict guidelines and professional planning we have proposed," McFarlane said.

Amy Ulkutekin, owner of First Comes Love and Catalyst Creative, agreed with what McFarlane had to say and reiterated the sentiment.

"A gathering is two or more people outside of a household. Yet, you can go to a restaurant, you can dine with hundreds of other people, you have no idea who they are yet you can’t get 40 to 50 people to gather for a dinner-style reception because that’s an event," she said. "We can contact trace, we can test prior to these gatherings and yet these still aren’t allowed."

Ulkutekin noted that professional event planners have the capacity to organize functions that would comply with public health orders.

"What we want to do is to make sure, that moving forward, there aren’t these complaint events," she said. "We’ve all heard about them; the parties in PB, Bankers Hill, wherever, where people are just sick of it. And unfortunately, they’re creating these unsanctioned events, which are unsafe.

"However, we as an industry, can put these protocols in place and help people to hold these safe events, which will ultimately help to slow the spread of COVID," Ulkutekin proposed.

Balistreri noted that The Godfather Restaurant has also poured many resources into operating under the county’s health guidelines. When San Diego restaurants were told to shift their operations outdoors, The Godfather transformed an outdoor area into a dining room.

All those changes, he said, took time, money and effort. Balistreri said restaurants are more than prepared to serve San Diego safely, without capacity restrictions.

“We are capable of making it work,” Balistreri said. “Please allow us to do so.”

Thomas Hall, General Manager for The Grass Skirt in Pacific Beach, said his restaurant has also complied with the county’s COVID rules. He said watching his employees suffer through these tough times weighs heavy on his heart – especially because he has no answers for them.

Hall said he doesn’t understand why some big companies like Home Depot can stay open with long lines out the door, but local restaurants must operate under capacity rules.

Scott Lutwak, CEO of FIT Athletic, joined Desmond’s briefing Monday, too. He said the restrictions on indoor gyms combined with the high cost of living in San Diego is making survival impossible for businesses.

Lutwak said the state’s color-coded reopening system that calls for 10% capacity at indoor gyms under the red tier will not be enough to help gyms stay afloat.

“This is the same or worse than being closed completely,” Lutwak said. “How am I supposed to bring staff back at a 10% occupancy when I can’t even turn on the electricity with 10% of occupancy?”

On Aug. 28 – after Newsom unveiled the tiered system – Fletcher released a statement saying he believed the county’s reopening approach should be even more cautious than the state’s plan.

"While there are some lower risk entities that could safely reopen at this point, what we are doing is very similar to what we did in June with a large segment of indoor operations all opening at the same time," Fletcher's said, in part. "This led to a large increase in cases and required new restrictions. At the same time we are moving forward on these reopenings, we are trying to give schools a chance to start again and have college students returning to campus. I believe our focus now should be on a narrow section of low risk entities and doing everything we can to support our schools."