Elliot says he sold a man a gas can, gas and a lighter just before the crime happened.

NBC 7 spoke exclusively with the store clerk who says he can identify the person of interest sought by the San Diego Police Department (SDPD) in connection to the gruesome murder of two homeless men and the attempted murder of one other.

Police believe one person is allegedly hunting homeless men while they sleep. Two homeless men were killed and one was seriously injured in a period of 25 hours.

The most recent victims were found early Monday morning. 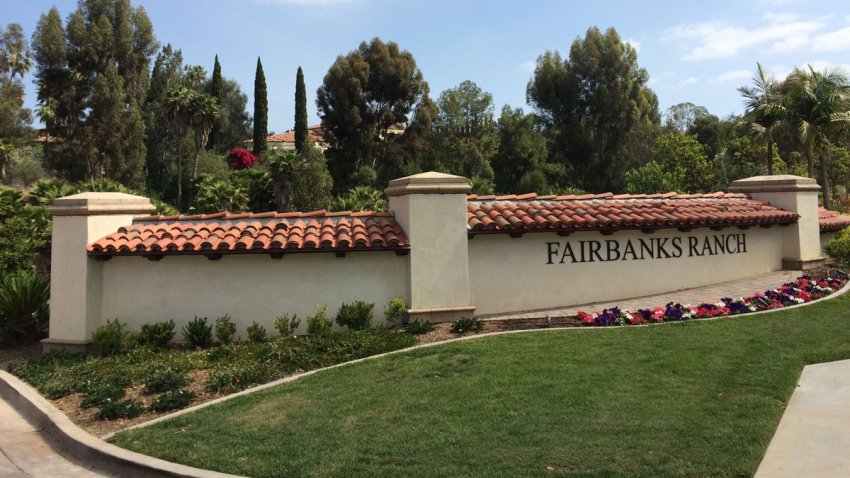 NBC 7 tracked down the store clerk who sold a man fire supplies just 15 minutes before a fire was reported to police. When officers arrived on scene, they found a man had been set on fire.

The clerk, who wished only to be identified as “Elliott,” said he is haunted by the encounter.

“If I knew what was going to happen, I would, like, examine him but he was just another customer,” Elliott said.

A homeless man, whose friends knew him as Lorenzo, was found burned to death just off Interstate 5 near Morena Boulevard in Bay Park around 8 a.m. Sunday.

Police say he is believed to be the first victim.

An hour earlier, just a few miles away in the 3700 block of Greenwood, another victim received life threatening injuries and was hospitalized, police said.

SDPD said a person of interest in the attacks was recorded on a gas station surveillance camera just a few blocks from the Moreno Boulevard attack, allegedly buying things to lights a fire.

“This guy walked in and asked me if we have gas cans here and we do. So I kind of reached for one,” Elliott said.

Elliot told NBC 7, the man in the surveillance video bought a gas can, one gallon of fuel, a lighter and gum.

“He was kind of nervous and a fast talker so I made a joke with him. Kind of like, 'you talk too fast' but he was kind of looking at me funny,” Elliott said.

About 15 minutes later, after firefighters extinguished a fire under an overpass near the Interstate 5, they discovered the charred remains of a homeless man.

Hector Roman told NBC 7, he knew the victim as Lorenzo.

He says Lorenzo would come by his store to buy a sandwich, soup and two snickers candy bars.

“It's kind of disgusting what happened to him. Who could do something like that to someone else and burn them,” Roman said.

Investigators are circulating flyers in the areas where all three victims were found.

Ronald Mays, a homeless man, says he won't be sleeping at night.

“I think they are taking their frustrations out on people that haven't done anything to him. I hope they catch him and fry him,” Mays said.

Police consider the man in the surveillance video extremely dangerous. They say the attacks appear to be random and "senseless," with no clear motive.