More than 900 cards were placed outside the San Diego County Administration Center on Tuesday each decorated with hints of red, green, gray, blue, orange or yellow. What looked like a colorful exhibit from a distance actually served as a visual display of the number of overdose deaths in the county in 2020, with each color representing which drug was discovered in the deceased’s system at the time of their passing.

The grim display, presented by the county’s Meth and Prescription Drug Abuse Task Force, served as a somber reminder of the dangers of drug use and the devastating impact on the San Diego community. Held on International Overdose Awareness Day, the exhibit aimed to teach San Diegans about overdoses. 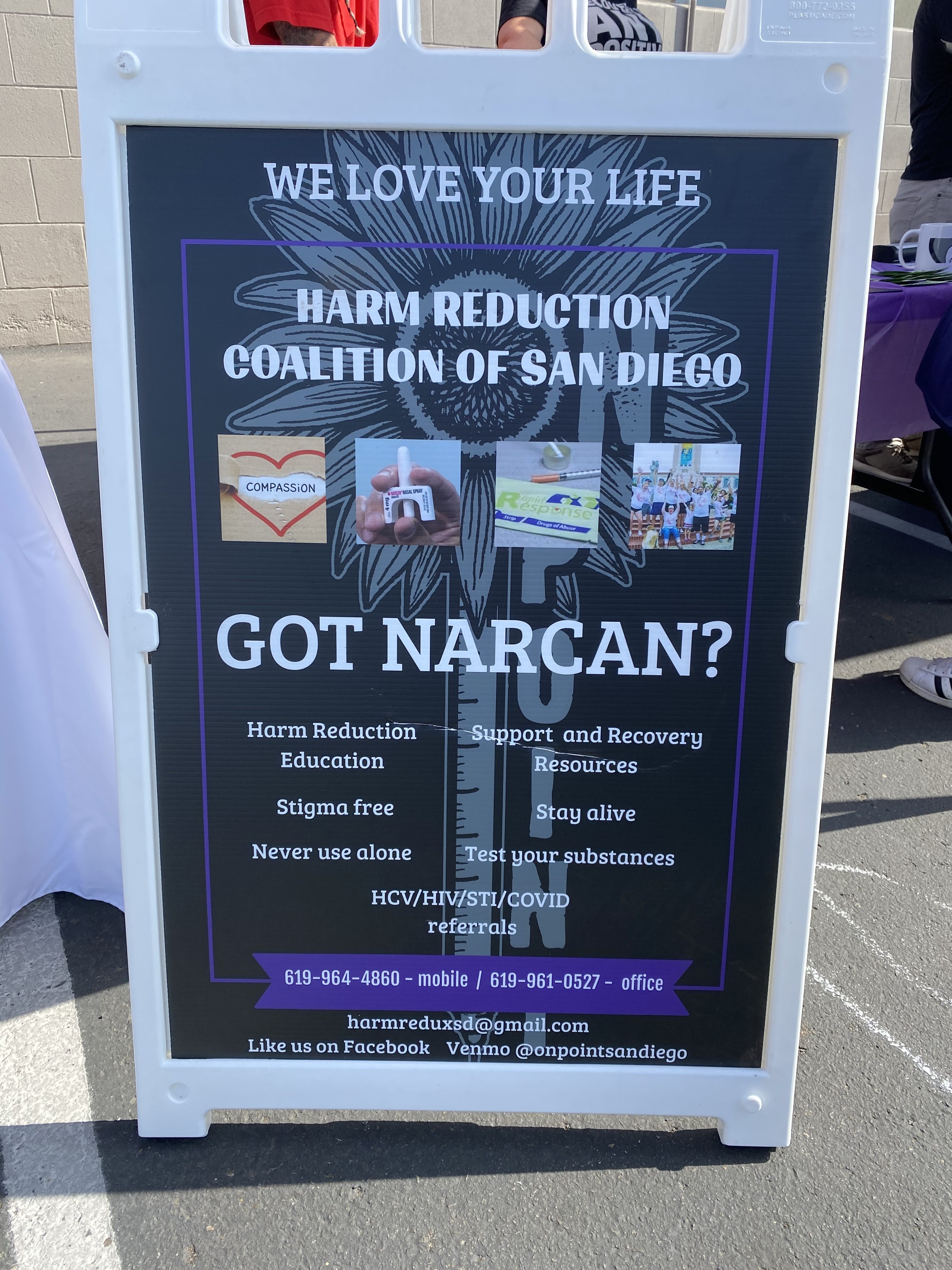 Narcan Handed Out as County Sees Spike in Fentanyl Overdoses 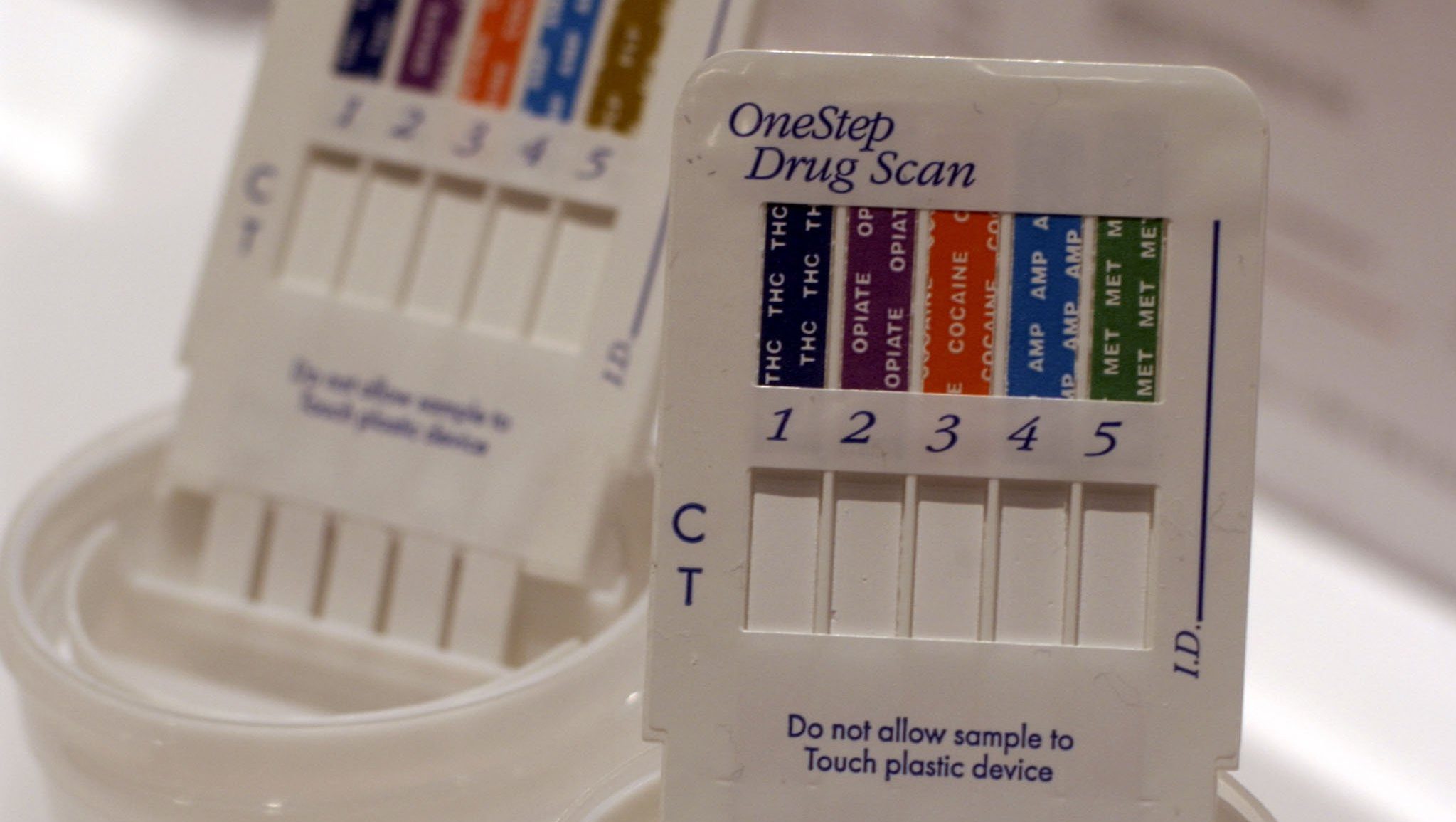 Each card gave some details on the person they represented, such as their age, sex and what drug(s) they had taken just before their overdose, represented by a color. The colors symbolized:

Among those who joined the event was Jonathan Morales, whose 18-year-old daughter, Eileen, died of a fentanyl overdose in October 2020. He warned the community that a single instance was all it took to change his family’s lives forever.

“Just that one-time dose, and that’s what killed her,” he said.

According to the county, fentanyl is the No. 1 cause of overdose deaths in San Diego. Morales said he hopes his family’s tragedy could serve as a warning.

“Maybe her story can be used to educate other teenagers that these drugs aren't a game,” he said.

To combat fentanyl overdoses, the San Diego District Attorney's Office is working to make Narcan widely available to residents. They've also launched the San Diego Opioid Project to educate the public about the dangers of these drugs and to offer resources to those struggling with opiate addiction.