SDUSD Will Not Reverse Twerking Suspensions

Parents of Scripps Ranch High School are hiring attorneys after the school board chose not to overturn punishments for a controversial “twerking” video.

Parents spoke at Tuesday’s meeting of the San Diego Unified School Board to intervene, but the trustees refused to act.

Two weeks after the video clip showing students dancing suggestively led to 31 students being suspended from the North County school, the board considered whether to step in and remove the punishment from the students’ records. 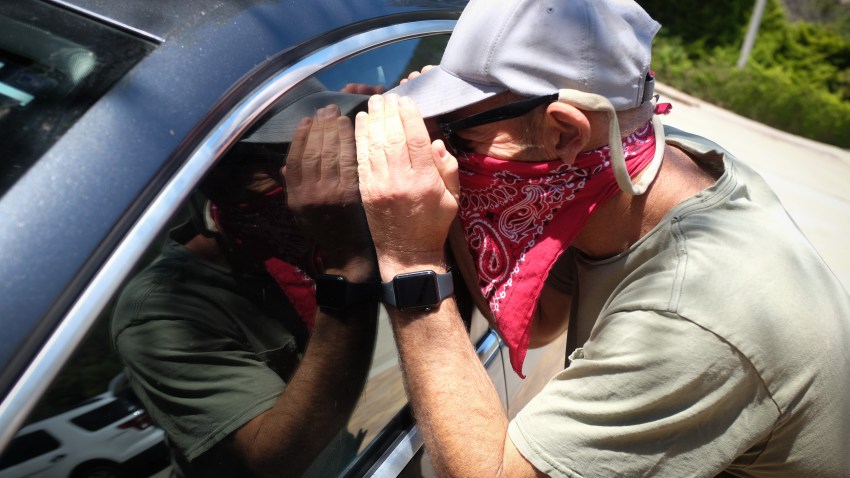 However, the board president came out of a closed session and read a statement saying basically it's not their place to overturn suspensions handed down by SRHS administrators.

Board members said it's not within their jurisdiction to overturn suspensions per California Education code. School discipline is left up to the principal.

Many parents worry that having to disclose a "sexual harassment" citation on applications will hinder their chances of admission into top schools.

School board trustee Scott Barnett issued a statement Monday asking the principal to rescind the suspensions, saying he believed the punishment did not match the crime.

"It could cause significant damage to a student's academic future, possibly harming their ability to get into their college of choice," Barnett wrote in a statement.

He also said the students should apologize for their participation.

Attorney Ruth Hargrove represents one of the juniors who appear in the “twerking” video.

“What I think my client wants is an apology. I mean it'd be a great lawsuit… we're suing you to demand you apologize,” Hargrove said.

Another parent who didn't want to be identified says now she's forced to hire an attorney to try and get her daughter's record wiped clean.

First, parents will file an appeal.

“Absolutely. We will. There's nobody that's not going to appeal. Everybody is moving forward with that,” the suspended student's mother said.

As for the seniors involved, all are able to go to prom and walk in the graduation ceremony. Initially, the school threatened to take those privileges away.