Scripps Ranch has a policy requiring all interested students audition for the right to be one of the commencement speakers - even the valedictorian.

A compromise has been reached at Scripps Ranch High School which may open the door for a valedictorian to have some role in her commencement ceremony, according to San Diego Unified School District officials.

She's excelled in cross country and track and will head to University of California Berkeley on a full ride academic scholarship in the fall.

However, when she auditioned to be a speaker at her upcoming graduation - per school policy - she was not one of those selected to address her class.

An online petition started by a classmate quickly picked up hundreds of signatures over the Memorial Day weekend in support of Bronars.

Principal Ann Menna met with a group Wednesday that included students who were identified as speakers from the audition process, student leaders, parents and staff.

The group decided not to change the speaker lineup out of respect to those who were selected, SDUSD spokesperson Ursula Kroemer said.

Instead, the principal offered Bronars the opportunity to recite a poem or a quote at graduation.

Kroemer said Bronars and her mother were both pleased at the offer.

Unlike many high schools, Scripps Ranch has had a policy for 18 years requiring all interested students audition for the right to be one of the commencement speakers - even the valedictorian. 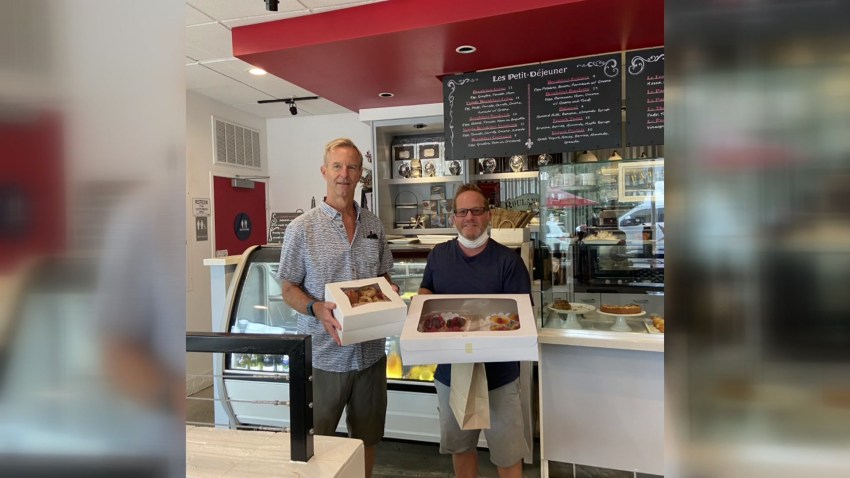