Two San Diego-based ships will join the search for a plane that went missing without a trace two days ago.

Guided-missile destroyer USS Sampson will help search for AirAsia Flight QZ8501 at the request of the Indonesian government, the U.S. Navy announced Monday. Also assisting in the efforts will be the USS Fort Worth.

The plane went missing during a flight from Indonesia to Singapore with 162 people on-board. The search is focused on the Java Sea. 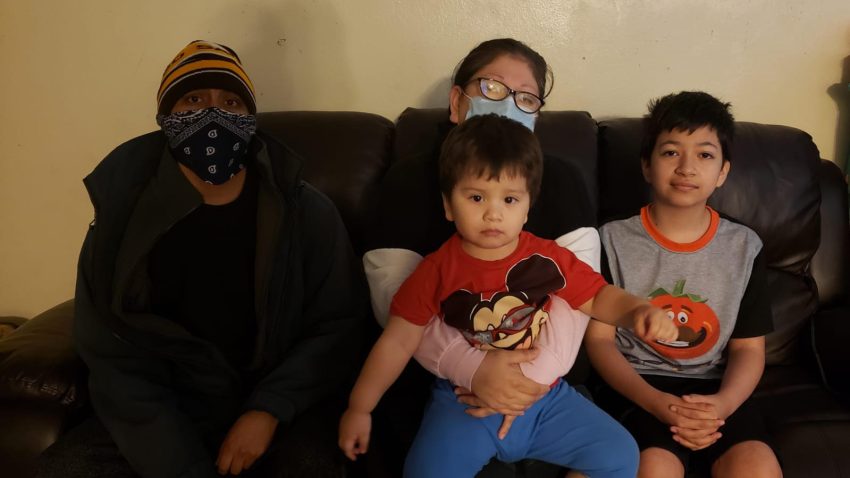 The Sampson is currently on an independent deployment in the Western Pacific. She left Naval Base San Diego at the end of October with 300 sailors and Helicopter Maritime Strike Squadron 35 aboard.

USS Forth Worth departed to Southeast Asia on Nov. 17 for a 16-month deployment, with the crew rotating every four months.

The Navy says it is working with Indonesian officials to see if more ships or air support are needed.