A long-standing feud between two San Diego police detectives has become public after one of them filed a claim with the City of San Diego alleging he was retaliated against for reporting misconduct to the department’s internal affairs unit.

For now, NBC7 Investigates is withholding the names of the detectives involved because concerns were raised about their safety. The San Diego Police Department says the retaliation claim is unfounded and the personnel issues within the department have been resolved.

“Anyone can file a lawsuit,” Chief William Lansdowne said. “And a lot of these cases can’t be resolved to anyone’s satisfaction, and it takes the courts to take a look at it.”

The claim filed with the city is a precursor to a lawsuit. The city’s risk management department typically has 45 days to respond to a claim. In this case, the city did not respond, opening the door for a potential lawsuit to be filed within two years.

“The problem that we have in public safety and certainly within the police department is I, as the chief of police, am limited as to what I can say about personnel issues or lawsuits, so you usually only get one side until it starts to resolve itself and usually it comes to the middle and we find resolution,” Lansdowne said. 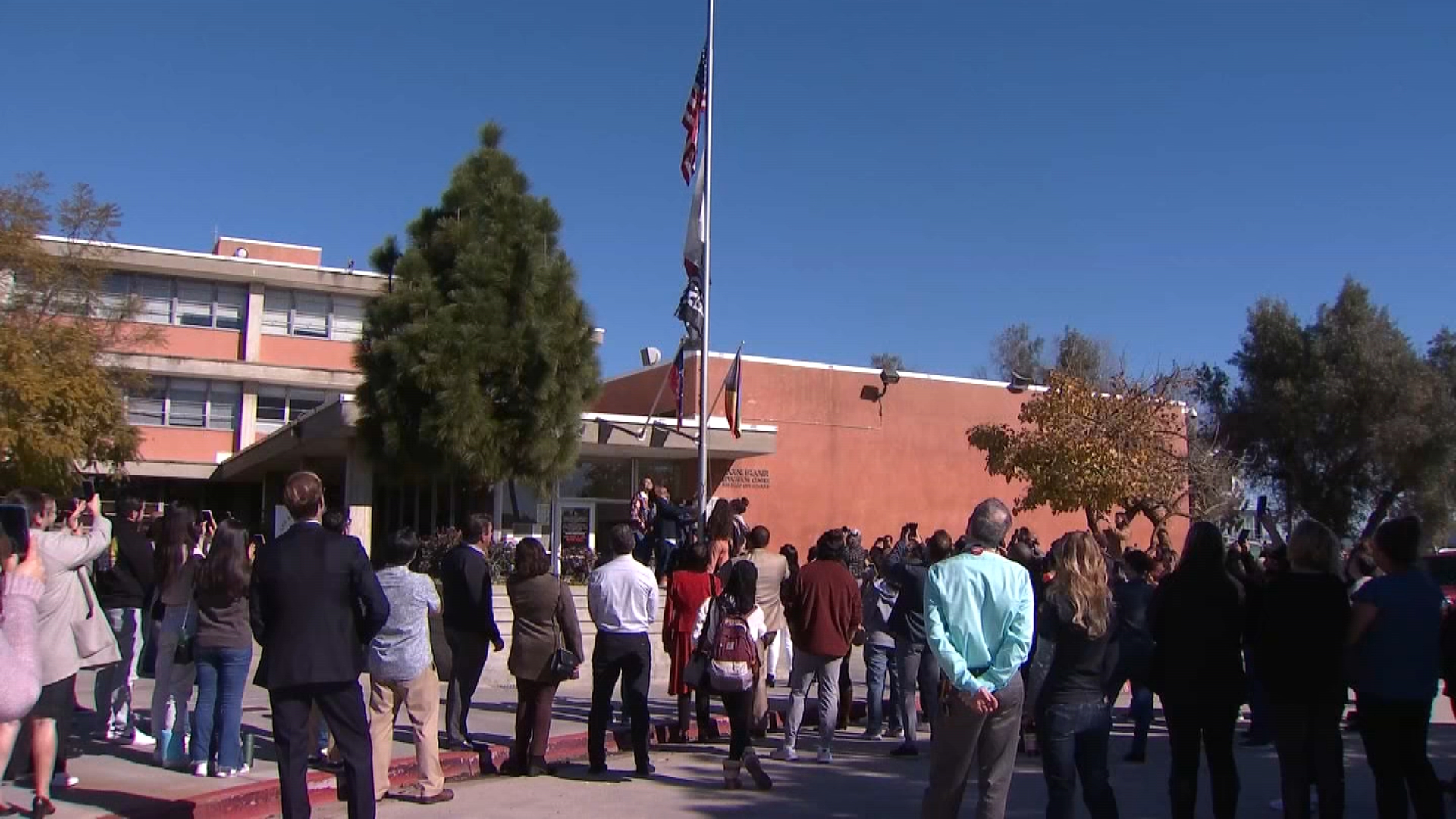 “(The detective’s) reputation, both professionally and personally, have been damaged which has endangered both his and his family’s safety. (The detective) regularly travels to Mexico at least twice a week and has been followed on more than one occasion by official Tijuana Police Department vehicles causing (the detective) to turn around and return to the United States due (to) his concern for safety,” the claim states. “His honesty and integrity have been compromised and all communications with members of the Tijuana Police Department, with whom he had regularly communicated as part of his duties, have been severed and stopped by them.”

Four police sources tell NBC7 Investigates the internal affairs investigation initiated by the detective who is claiming retaliation was about the Tijuana arrest of Armando Perez, accused of murdering Diana Gonzalez, a 19-year-old San Diego City College student and mother. The detective, who allegedly showed the paperwork to Tijuana police, was involved in Perez’s arrest and was also accused of illegally taking his gun across the border. A friend of that detective said he might have been provided a gun by Mexican law enforcement after he crossed the border on the night of Perez’s arrest.

A team of San Diego officers and Mexican authorities took Perez, 38, into custody in Tijuana in February 2012. Perez and San Diego officers say Perez was beaten while in custody in Mexico by San Diego police, federales, and Tijuana officers all wearing ski masks and carrying guns and bottles. When he appeared before the Tijuana press immediately after his arrest, he had bruises on his face.
Gonzalez, Perez’s ex-wife and a National City resident, was found murdered in the women’s restroom of San Diego City College on Oct. 2, 2010. Her body was so badly disfigured it was difficult to identify her. She had been brutalized, beaten, strangled and stabbed.

In August 2012, when Perez was brought to court to face murder charges for Gonzalez’s death, he had an outburst in San Diego Superior Court, shouting, “I’m guilty, all right. I’m guilty.”
He later recanted the statement.

Police sources tell NBC7 Investigates the feud between the detectives, one of them a sergeant, goes back even further. Years prior, the sergeant had the complaining detective removed from his unit reportedly for not fully performing his duties, the sources say. That was before the internal affairs investigation about Perez’s arrest and the gun allegedly being taken across the border.

Former district attorney Paul Pfingst said these types of conflicts can create a rift in police units and departments.

“When a department has this type of feud going on between detectives, the consequences can actually be very broad and cause people to divide up into different camps,” Pfingst said. “That can have a substantial impact on the quality of law enforcement.”

Pfingst also said not to expect the conflict to resolve itself anytime soon.

“The history of internal feuds inside police departments is that they are often vicious and they persist for very, very long periods of time. Hell hath no fury like a woman scorned or police officers fighting with each other,” he said.

Chief William Lansdowne sat down with NBC7 Investigates to respond to these concerns and to reassure the public that the situation will not affect their safety.

“It doesn’t have any impact on (the public’s) safety whatsoever,” he said. “It’s been resolved. Some people have lingering animosity about it, but that’s what people do. This is a people business and you can’t control everything, but you can certainly take the necessary action to make sure the department functions well, and I think it functions very well.”

Lansdowne said he could not comment on the specifics of the underlying claims because it’s now a potential legal issue. He did say he was aware of all the accusations and the department has conducted thorough internal investigations, and appropriate actions have been taken.