Movie Theaters Can Be a Good Buy in Shaky Retail Market

Two movie theaters – one in San Diego’s North County and the other in the South County – recently sold for $36.5 million and $32.3 million

Movie theaters are attracting investors to San Diego County looking for property that is immune from disruptions caused by e-commerce.

AMC Theaters at Palm Promenade in South County recently sold for $32.3 million and a San Marcos theater sold for $36.5 million in April.

In both deals, the buyer was Realty Income Corp. 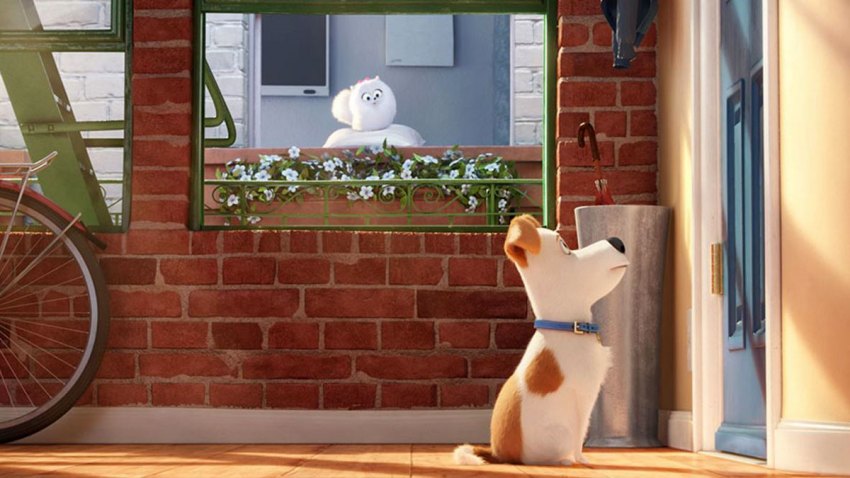 “The reason why people buy them is they’re entertainment related, so unlike other retail, they’re e-commerce bulletproof,” said El Warner, an executive vice president of Colliers International and head of the firm’s Retail Capital Markets group.

“Investors want to buy properties that provide consumers with something of value that they can’t find on the internet,” Warner said.

The seller was Citivest Commercial Investments.

Warner said the Palm Promenade theaters with 14 screens at 770 Dennery Road were especially attractive because they are “one of the most contemporary centers in San Diego” attracting viewers from both sides of the border.

“In addition to being within a 550,000 square-foot power center, two main factors appealing to the e-commerce immune asset are its portfolio and the reliable long-term income stream provided by a consumer-driven, net leased asset like this one,” Warner said.

“That fact alone demonstrates the viability of the entertainment center and justified its continued expansion,” Warner said, adding that retail in general is a strong market in San Diego County, even with the competition from e-commerce as evidenced by the renovation of Palm Promenade.

The commercial brokerage firm CBRE reported that vacancy rates for retail space in San Diego County was a low 4.8 percent for the third quarter of 2019, making it the nine straight quarters that the retail vacancy rate has been below 5 percent.

At the same time, rents for retail space in the county were holding fairly steady — dropping one cent per square foot quarter-over-quarter but up a penny year-over-year to $2.45 per square foot.

As a cautionary note, CBRE reported that the bankruptcy of Forever 21 will likely affect final retail figures for the year.

Forever 21 has filed for Chapter 11 bankruptcy with stores in Mission Valley, Westfield UTC and Parkway Plaza in El Cajon among the stores that could be closed.