A classic fast food brand is eyeing a major expansion in California.

According to San Francisco Business Times, Dairy Queen is plotting as many as 400 new locations in the state that would hire for 50-100 job positions at each location.

A representative for the company told the publications that no specific locations have been approved, but Oakland and San Francisco figure heavily into the plan. 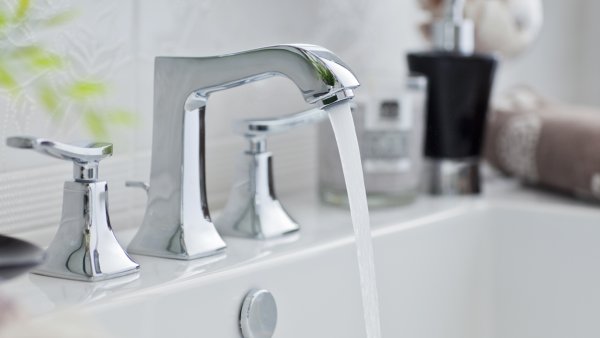 There are approximately a dozen Dairy Queen locations in San Diego Counnty.

According to Jim Kerr VP of Franchise Development, one to two new locations in our region in the next year or so is a realistic number.