The female puppies became available for adoption on Thursday, followed by the male puppies on Saturday

Nine puppies that were rescued by San Diego Humane Society personnel after their stray mother took shelter under a van to protect her newborns from the rain have all been adopted, shelter officials said.

The five females and four males are 8 weeks old and have been spayed or neutered and fully vaccinated. The female puppies became available for adoption on Thursday, followed by the male puppies on Saturday. They had all found forever homes by Sunday morning.

"We are so grateful to the community for showing such interest and support to help these puppies," said the Humane Society's Nina Thompson. 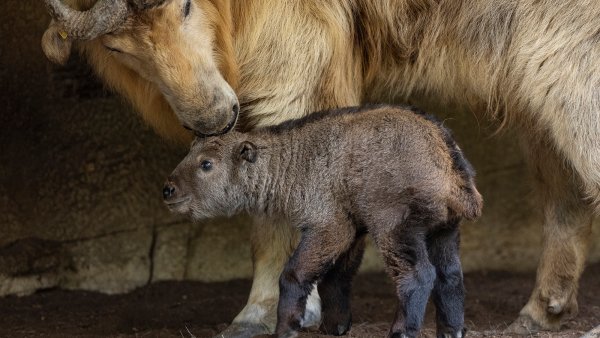 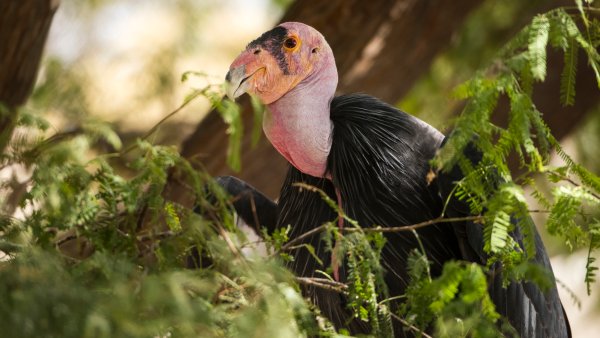 The females are Torrey, Azalea, Cedar Creek, Sunset and Anza and the males are Cowles, Woodson, Fleming and Balboa.

The puppies and their mom were rescued on March 25 when SDHS's Humane Law Enforcement unit responded to a report of a stray dog that had just delivered a litter of puppies in the 5200 block of La Paz Drive. When officers arrived, they found the mother dog had taken shelter under a van during the rainstorm, where she gave birth to 10 puppies. One puppy did not survive, but the other nine appeared healthy.

The mother dog and her puppies were taken to San Diego Humane Society's Pilar & Chuck Bahde Center for Shelter Medicine, where veterinarians performed detailed exams. For a full week, the canine family was closely monitored by the medical team and animal care staff to ensure the puppies were healthy, growing and thriving.

Mom and her offspring were then transferred to a San Diego Humane Society foster family, so they could be together and comfortable in a home while the puppies grew. The mother dog did not have a microchip and no owner came forward.

She has been adopted into a home that fits her special needs.