A stray dog who took shelter under a van to give birth to her puppies during a rainy San Diego day has been rescued by the San Diego Humane Society (SDHS) as they seek the pooch’s owner.

At about 4 p.m. Thursday, the animal shelter received a call of the dog and her 10 newborn pups being found under a van on the 5200 block of La Paz Drive in Valencia Park. 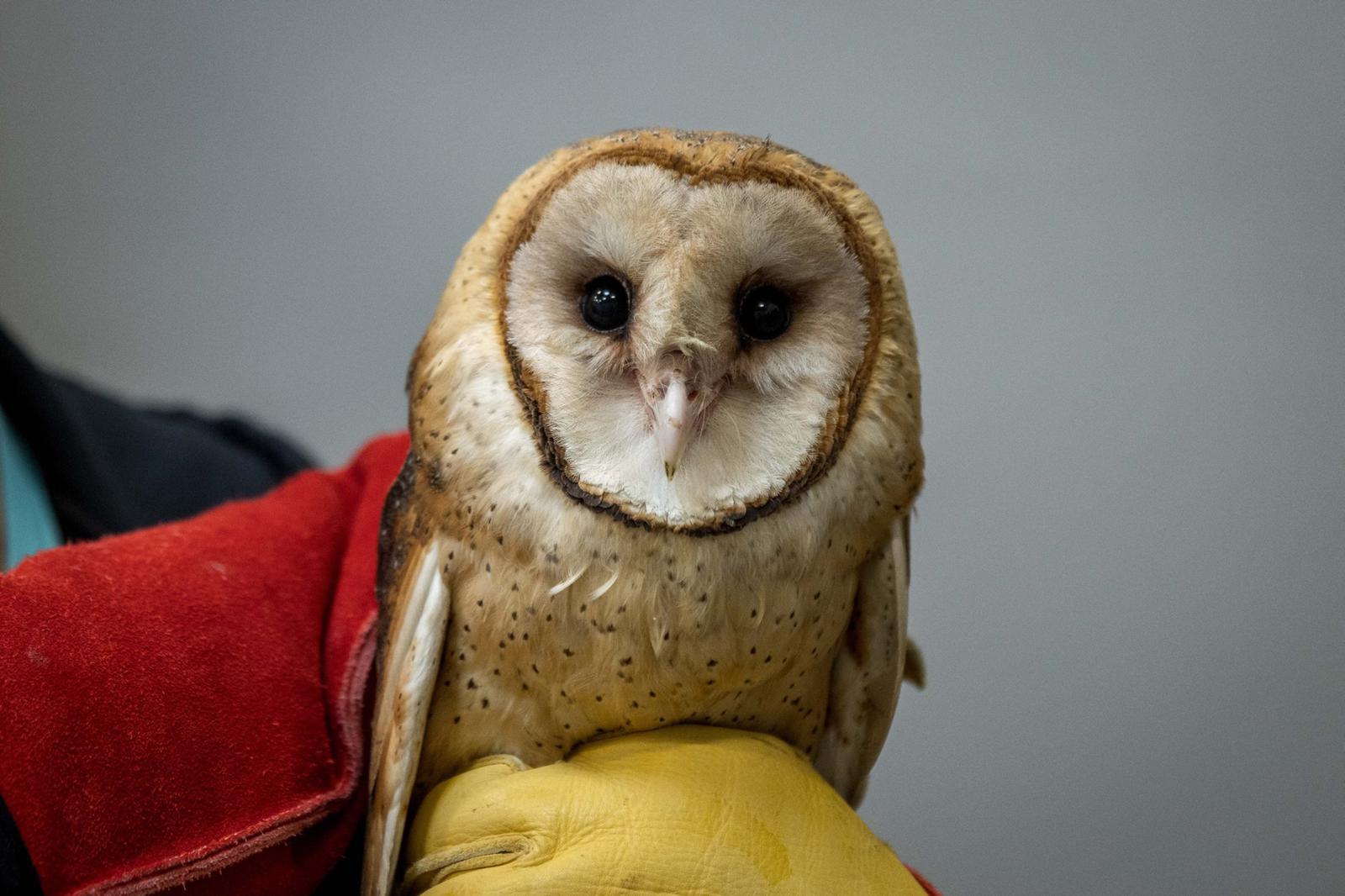 Soaring to Success: Injured Barn Owl Found in Coronado Rescued and Released Back Into Wild 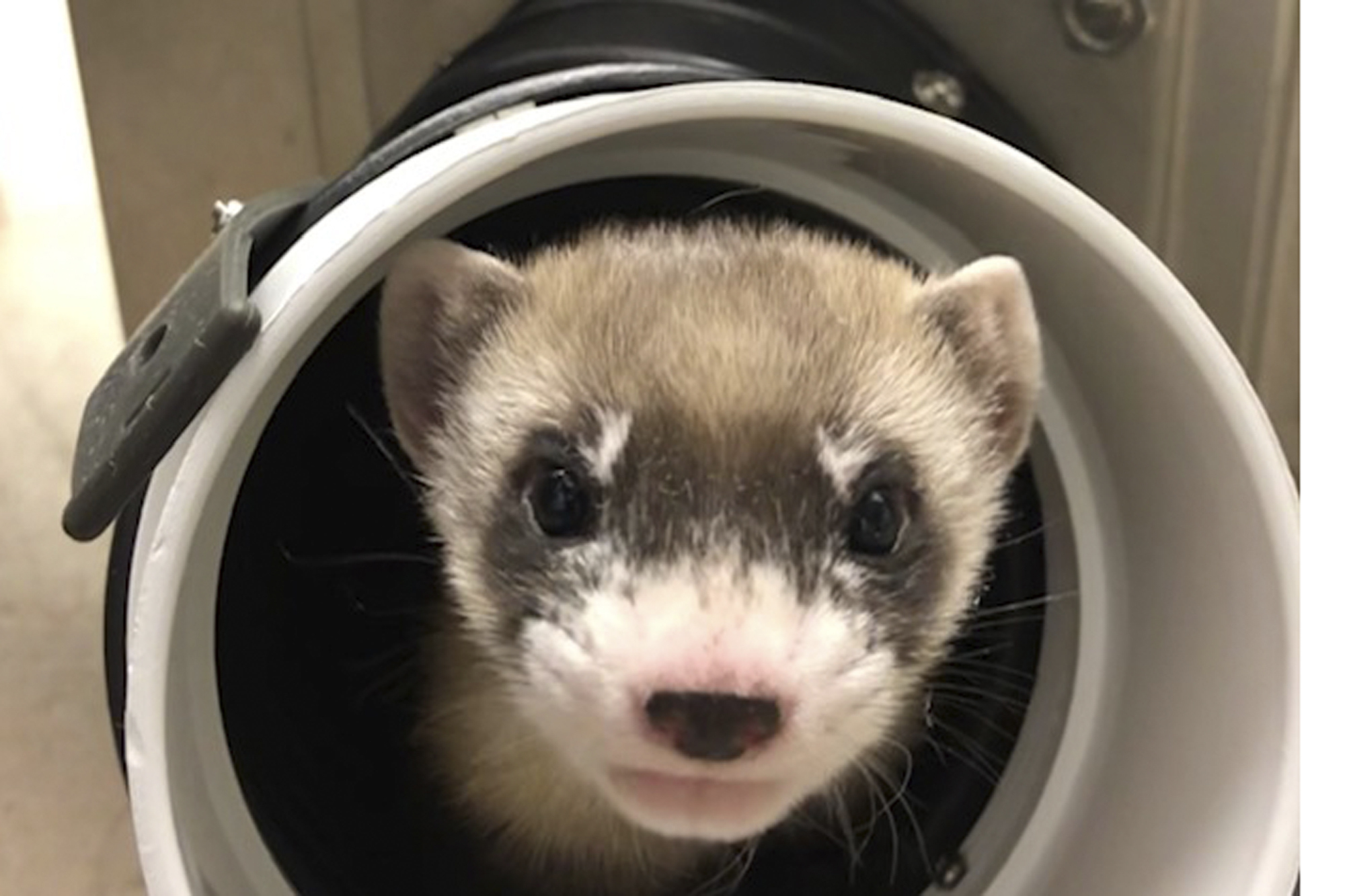 1st Clone of US Endangered Species, a Ferret, Announced

Unfortunately, one of the puppies had already passed away, but the other nine pups appeared healthy, according to the animal shelter.

Video of the rescue showed SDHS officers carefully grabbing the puppies one by one from under the van and placing them in a box cushioned with a blanket for their safe transport.

The dog, which is believed to be a 3-year-old a Rhodesian Ridgeback/Hound mix, and her puppies were taken to the humane society’s Pilar & Chuck Bahde Center. Their rescue came at a critical time, since the mother dog took refuge under the van from Thursday’s gloomy weather and was “very tired” after giving birth.

All of the dogs slept warmly and comfortably at the San Diego Humane Society after a rough start to the newborns’ lives. The animal shelter described the mother dog as now being in “relatively good condition.”

The new family will be cared for and closely monitored by the medical team to make sure they are all well and healthy.

In the meantime, the stray will be placed on hold while her owner is sought. The pooch does not have a microchip.