Jamie Huntley-Park, 33, was the head coach for the San Diego Angels girls hockey team where she mentored dozens

Huntley-Park was the head coach for the San Diego Angels girls hockey team where she mentored dozens.

Practice this weekend was canceled as the hockey team she coached honored Huntley-Park and Ryan Park—who are remembered as generous and genuine members of their community.

“This was my sister and my brother to me. They were my family and I, more than any blood relation could ever bring,” Coach and Director of the San Diego Angels Alex Morrison said.

Morrison knew Huntley-Park since she played hockey in high school. Huntley-Park went on to play in college before becoming a referee and coach to many.

“Jamie, coaching girl’s hockey would do anything for our players. I think she really felt a connection to so many of them because she saw herself in them. She was the coach. She was the mom at times. She was the best friend at times,” Morrison said.

Huntley-Park wanted to referee at the 2022 winter Olympics, after just missing out on the opportunity in 2018. 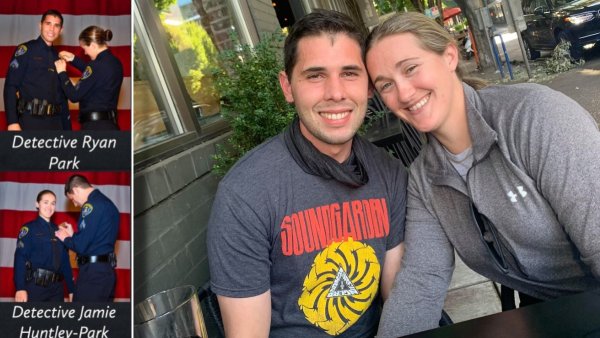 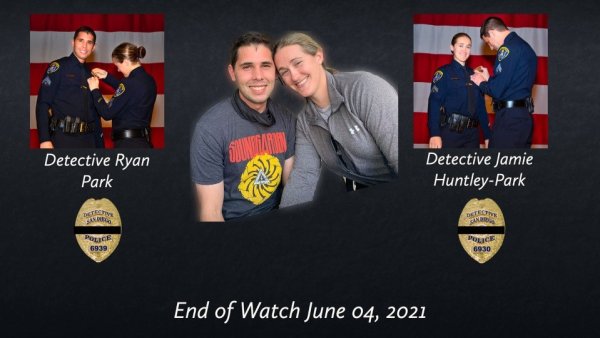 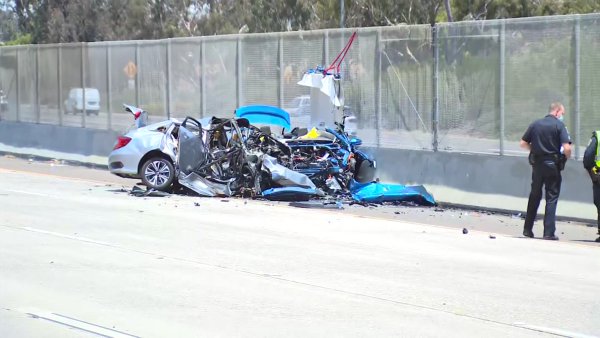 Morrison says Huntley-Park’s dreams were never too big for her husband. They met at the police academy in 2012 and were married four years later.

“I'd call them like the ultimate team because they always just were there for each other and looked out for each other,” Morrison said.

The San Diego Angels are planning on creating a scholarship fund in Huntley-Park's name in the near future, according to a club statement.

Morrison said the road to healing won’t be easy, but he wants everyone to know how much of an impact Huntley-Park and Park made on so many lives.

The fatal crash took place shortly after 10:20 a.m. on June 4 when the driver of a Honda Civic began traveling north on the southbound lanes of I-5, said a CHP spokesman. The detectives were riding in Park's department-issued vehicle when they were hit head-on.

The couple and the driver of the Civic died at the scene.

Investigators are still working to determine where the wrong-way driver entered the freeway.