A man who was using his cell phone while crossing a street near Mission Hills was struck and injured Monday, San Diego police said.

The driver who hit the pedestrian didn't stop, leaving the victim hospitalized and officers searching for leads.

Two pedestrians were walking home from work on Hancock Street near Noell Street just after 7:30 p.m. when a car struck one of the pedestrians and continued driving, police said.

The victim was taken to an area hospital with life-threatening injuries, including bleeding to his brain, facial injuries and lacerations. The second pedestrian was not hit and was talking with police.

Officers on scene blocked off traffic while they investigated the crash.

The suspect vehicle was described as light-colored, possibly an SUV, with possible damage to the driver's side headlight, according to SDPD. It was last seen driving eastbound on Washington Avenue.

The incident occurred west of Interstate 5 and east of Pacific Highway. 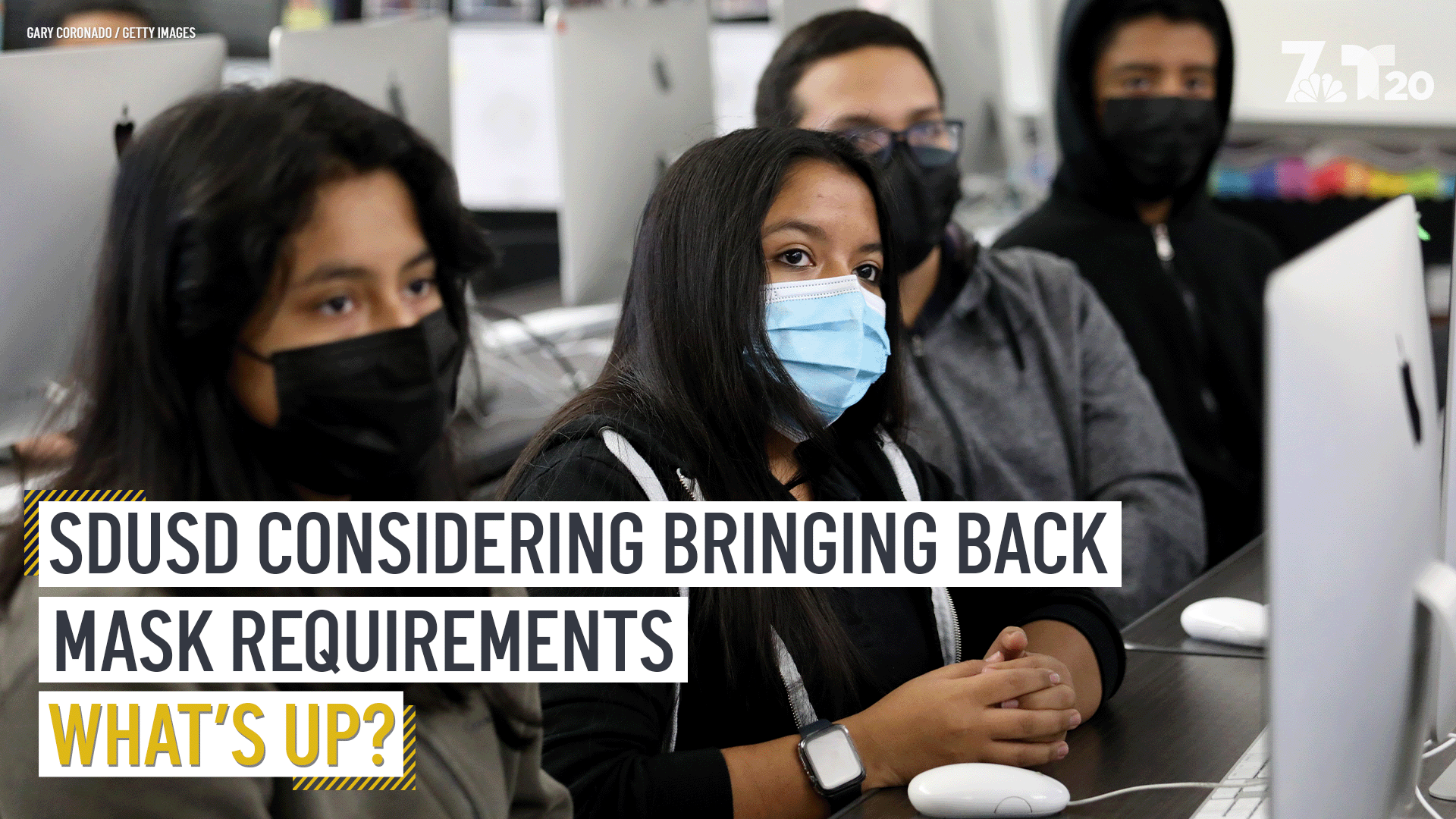