People in North Park are saying looking both ways before crossing the street just isn’t enough. The news of two fatal hit-and-runs in just the past few days is scaring the walkable community.

Being able to walk anywhere you need to go from your home is a big appeal in walkable communities like North Park.

“First of all, I love my neighborhood, but sometimes I don't feel safe crossing the street,” Yolanda Msckinnon, a resident of North Park said.

Msckinnon told NBC 7 that her fear has multiplied after hearing news of several fatalities involving pedestrians.

“It made me feel very angry. I know it is our responsibility when we cross the street, but it is the responsibility of the person driving to watch for people,” Msckinnon said.

On Wednesday night, a man walking across Clairemont Mesa Boulevard near the 805 on-ramp was hit and killed by several cars who left the scene.

On Sunday, in Sherman Heights, Jason Gordon, a husband, and father to twin girls was hit and killed by a driver who took off. 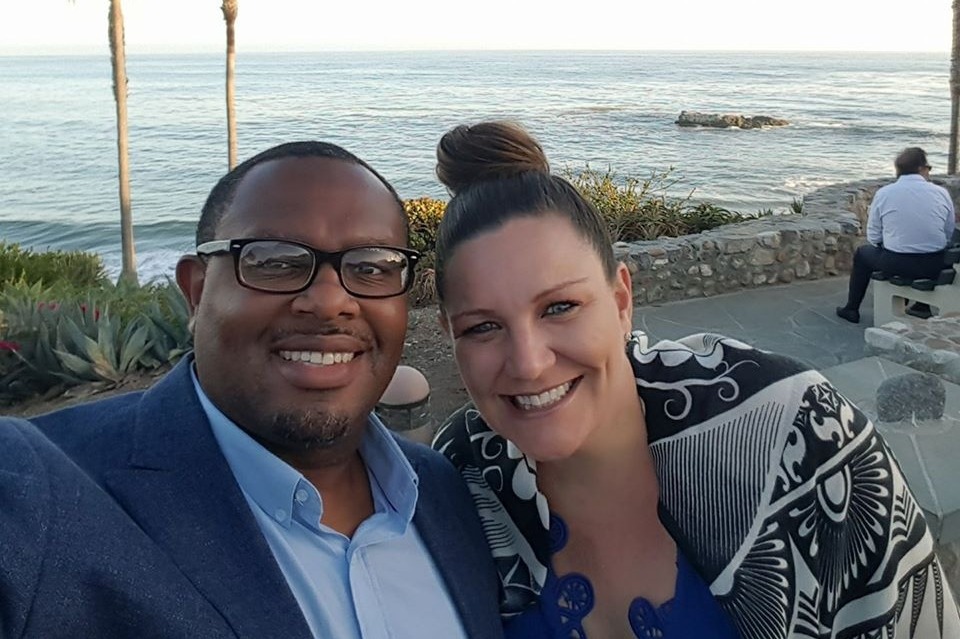 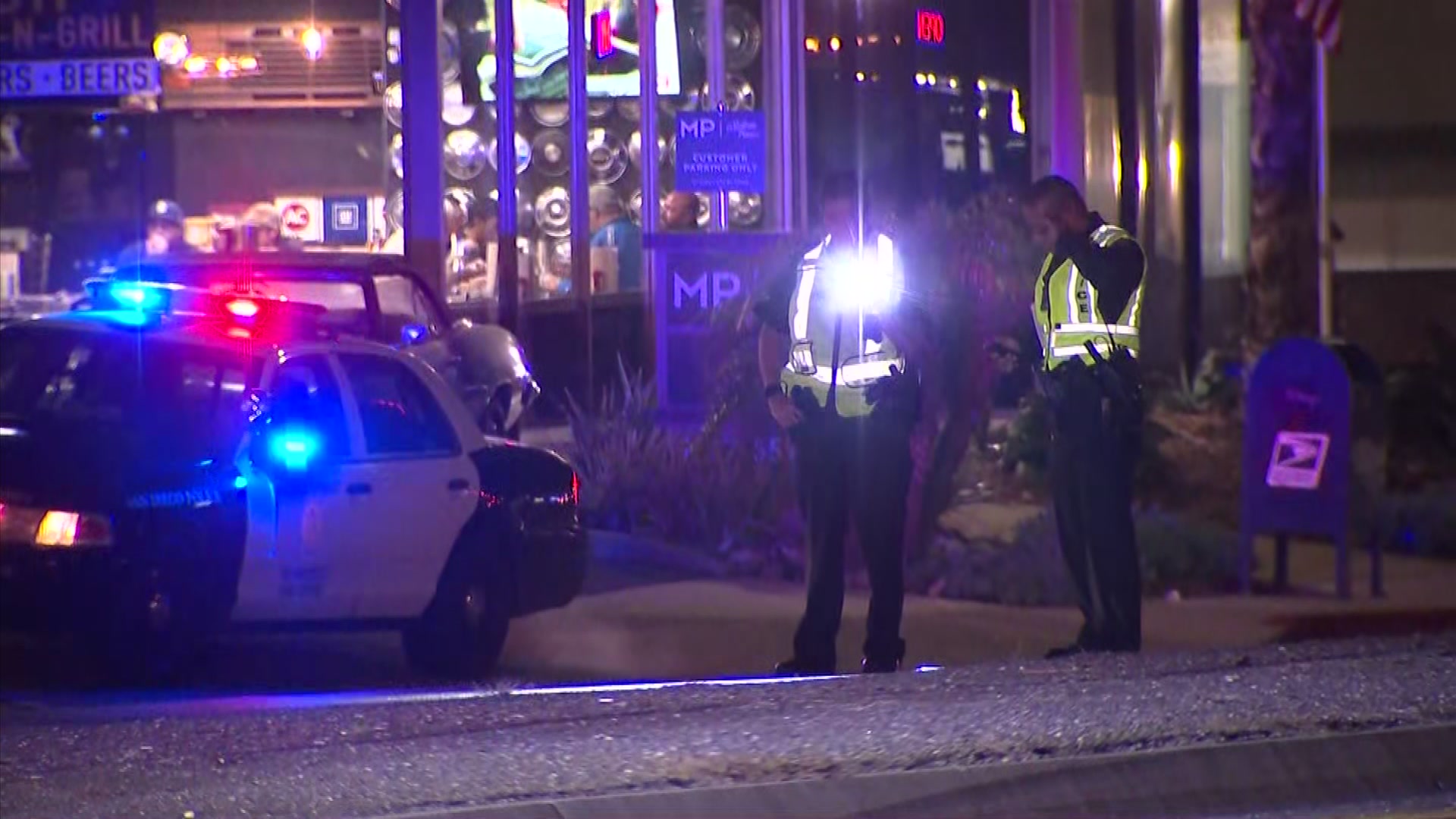 “Everyone has got to do their part as community members to make sure if a collision happens...is everyone safe? Do paramedics need to be called?” SDPD Lt. Shawn Takeuchi said.

“The state of California has laws that require motorists, pedestrians and bicyclists, and anyone that is utilizing the roadway who are involved in a collision to stop,” Takeuchi said.

Despite it being the law, numbers from San Diego County put pedestrian deaths at 44 for the first half of 2019, at least 6 of those are hit-and-runs.

The city of San Diego has recognized this as an issue in the past and has joined the nationwide initiative of Vision Zero – which aims to eliminate traffic-related deaths by 2025.

San Diego County numbers point 2018 as the worst year for pedestrian deaths in the past nine years, more than 100 people died at least 15 of those were hit-and-runs.