Police are looking for an SUV, possibly a silver GMC Envoy with damage to the front of the vehicle

A beloved father and husband was killed in a hit-and-run in Sherman Heights early Sunday morning. The driver has not yet been found, the San Diego Police Department said.

A vehicle was driving eastbound around 1:50 a.m. near the 1800 block of Market Street, between East Village and Sherman Heights, when it hit a man in the street, SDPD said.

The victim was struck and dragged for about 100 feet, SDPD said. He was found lying at 19th and Market streets and pronounced dead the scene.

"Jason was an amazing soul. We met later in life and fell in love," wife Katie Gordon told NBC 7. "He was our family rock."

Jason Gordon was originally from Kansas City, Mo. and moved to San Diego about 10 years ago.

The vehicle fled the scene headed east and has not yet been found, police said Monday.

Police are looking for an SUV, possibly a silver GMC Envoy with damage to the left headlight and front of the vehicle. A photo was released by police in an attempt to locate the driver.

“We heard screams. We think it was coming from good Samaritans who stopped to help the victim,” said neighbor Lorena. 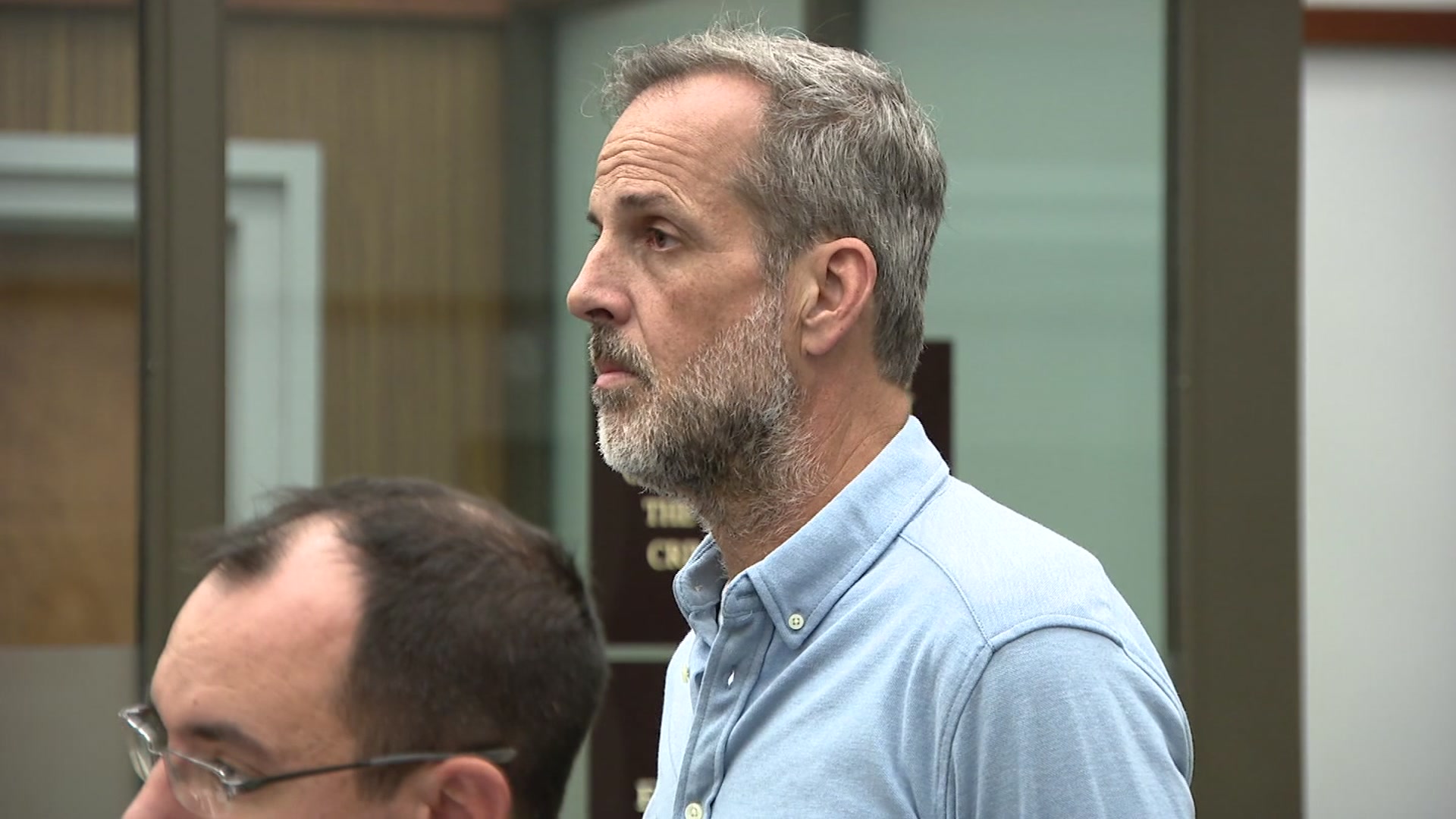 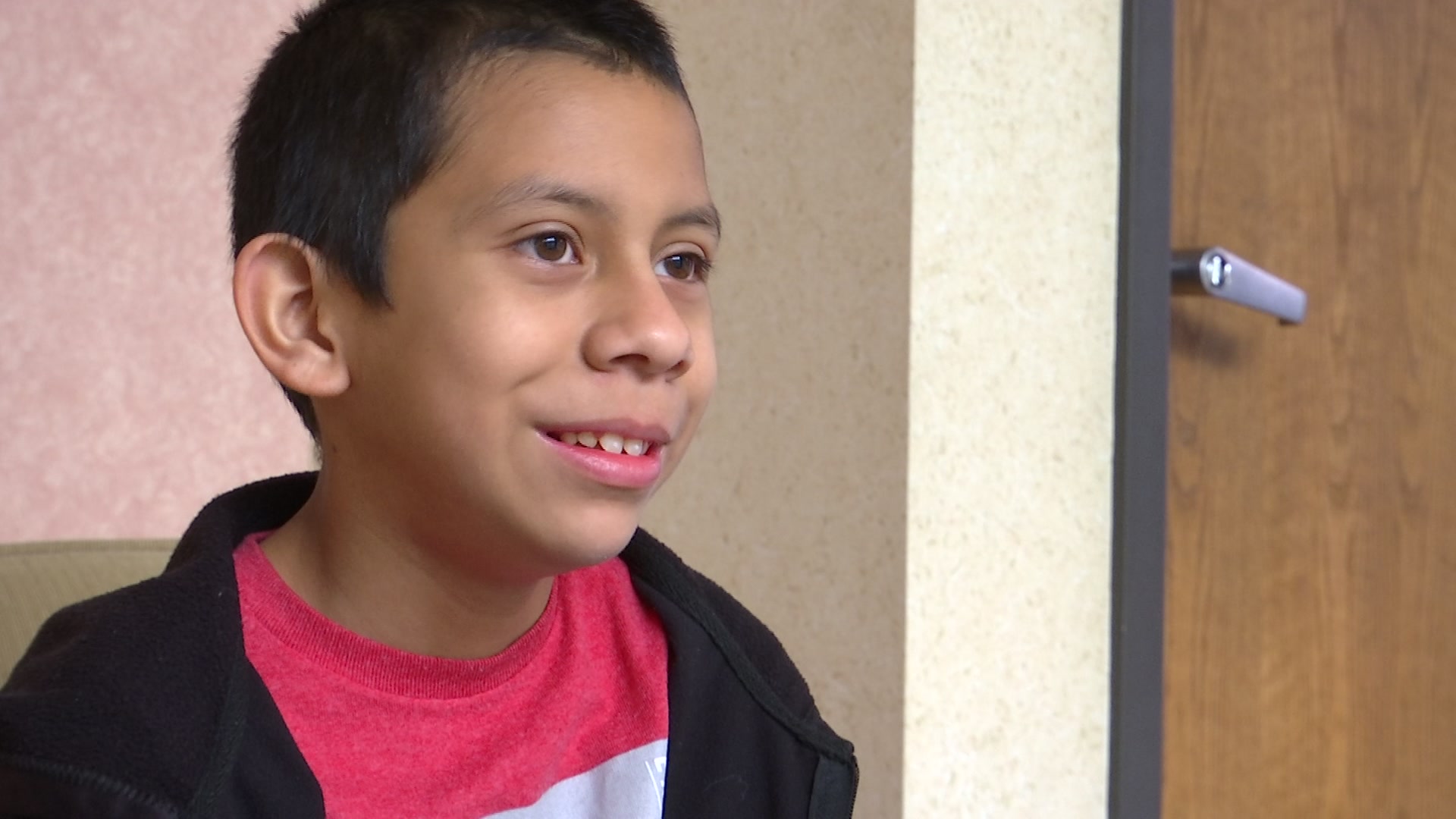