More than 20 years after their daughter was murdered a San Diego couple learns the man who killed her may be set free.

It's a brutal murder that shocked San Diego in April of 1986 and the confessed killer is up for parole.  Lisa Shivak was just 27 years old when she was murdered in the east county.  Lisa was beaten repeatedly with the butt of a shotgun.  Lisa's father, Frank Shivak, described what happened next.

“He wraps her up in a rug of some type, throws her in the back of his pickup truck, drags her out to the Indian reservation, dumps her out in a deserted location and then backs the truck over the top of her,” Shivak said.

For Lisa’s parents, Frank and Lucy Shivak, it has been more than two decades of numbing anguish and grief.

"He severed her skull, her brain… I can't believe that somebody could do something like that," Lucy Shivak said.

Jeffrey Langnese was on drugs when he murdered Lisa, officials said.  He pleaded guilty to second-degree murder and has been serving a 15-year to life sentence.  At a hearing last month a prison board approved his parole.

Our media partner, The North County Times, spoke with Langnese's attorney, Steve Difilippis, who said his client has turned his life around. 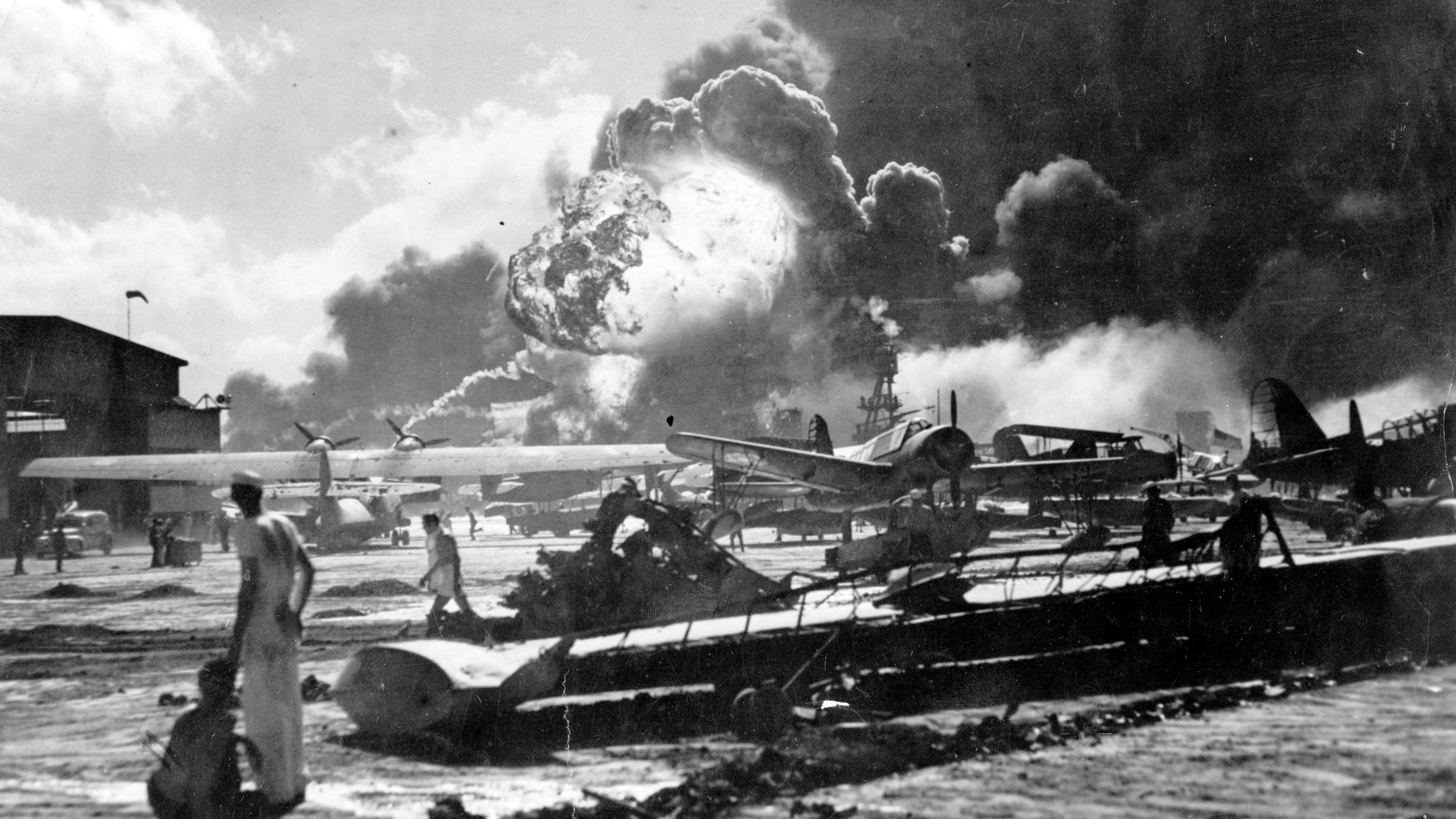 San Diego Transformed By Pearl Harbor Before and After Dec. 7 Attack

"This guy has had evaluations up and down for years, and the doctors say he is not dangerous," Difilippis said.

"We don't think he's served enough time in prison and has sufficiently paid for this crime to be a candidate for release.  In fact it's our view he should never be released," San Diego Deputy District Attorney Richard Sachs said.

Lisa Shivak was the eldest girl of the couple's five children.  Frank and Lucy Shivak said the sadness never ends.  Their grief has given way to anger and regret and they said justice wouldn’t be served if this killer walks free.

"How can he wake up every day and look in the mirror and live with himself.  What kind of conscience does this man have," Frank Shivak said.

There doesn't appear to be a clear motive for the murder.

Governor Arnold Schwarzenegger must now approve Langnese’s release.  In an effort to stop it, the District Attorney's office said it would appeal the case with the governor’s office.