Padres Drop Third Game of the Set against Dodgers

Villanueva’s 18th Homerun Not Enough to Seal the Win

After a big win against the boys in blue the night before, the Padres looked to pull ahead in their four game set against the Los Angeles Dodgers Wednesday night.

In the first inning Carlos Asuaje hit an RBI double to deep right field which plated Travis Jankowski and gave the Padres an early 1-0 lead. The Dodgers caught up when they scored three runs in the third inning.

In the seventh inning Christian Villanueva cut the deficit with a solo shot to left field. That cut the Friars deficit 3-2. But that was as close as they would get. The Padres dropped the third game of the series 4-2. 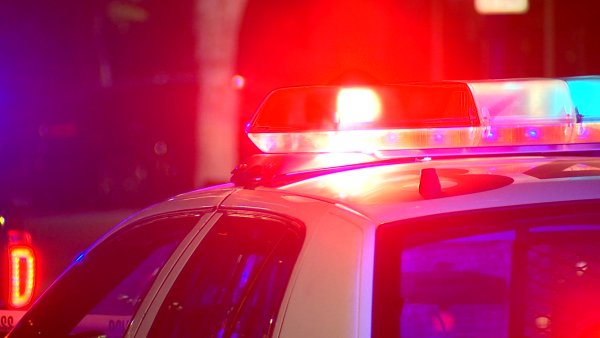 The Padres will close out the series and the first leg of their homestand on Thursday night with the final contest against the Dodgers at 7:10 p.m. PST at Petco Park.