The single-seat Boeing F/A-18E/F Super Hornet crashed just before 10 a.m. on the western edge of Death Valley National Park in the Mojave Desert

The U.S. Navy says it has confirmed the death of the pilot in the crash of a fighter jet in the California desert.

The Navy says in a statement Thursday that the pilot's identity will be withheld until 24 hours after notification of next of kin in accordance with Defense Department policy. 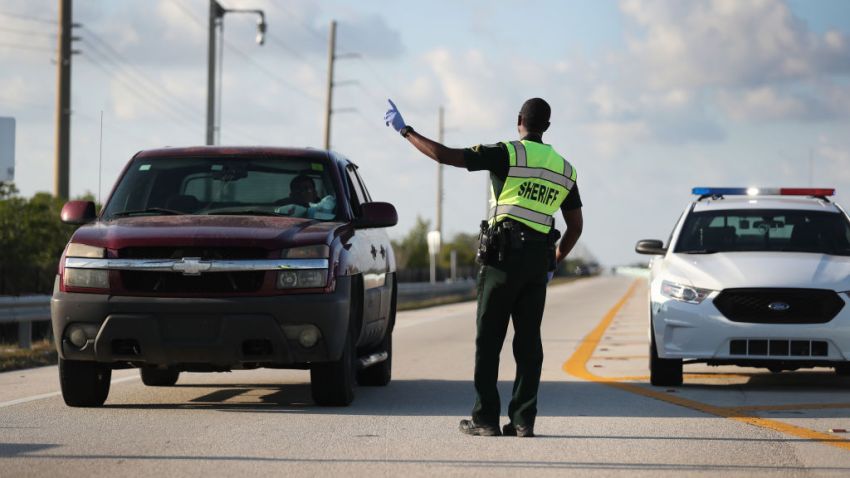 The aircraft was part of a strike fighter squadron CFA-151 stationed at Naval Air Station Lemoore. The squadron is part of an air group attached to the aircraft carrier USS John C. Stennis.

The crash site is located in Inyo County, which is southeast of Yosemite National Park.