A jury says Courtney Love did not defame one of her former lawyers in a 2010 Twitter post.

Love hired Holmes to pursue a case against the estate of her late husband, Nirvana frontman Kurt Cobain. The case was never filed and Holmes said Love fired her. 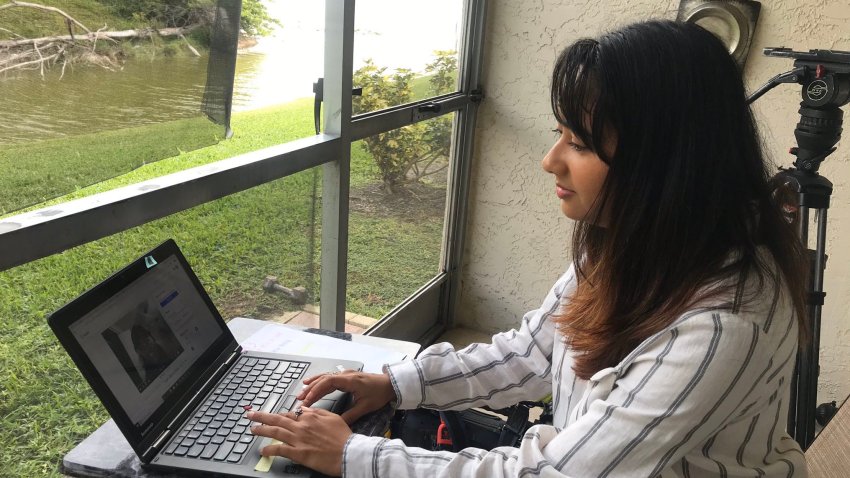 The singer's tweet suggested that Holmes had been "bought off."

Attorneys for Love maintained that the Hole singer meant for the post to be a private message and few people saw it.

Love attended and testified at the trial but was not present when the verdict was read.