NASCAR Racer Jimmy Neal Back in Slammer for the Third Time

NASCAR driver seems to be driving in circles

A former NASCAR racer, who pleaded guilty last month to leading police on a high-speed chase and was charged this week with attempted rape, was arrested again Friday, this time on suspicion of narcotics.

"I thought they were kidding," said Amormino, when informed of Neal's arrest.  "This guy's got to be crazy." 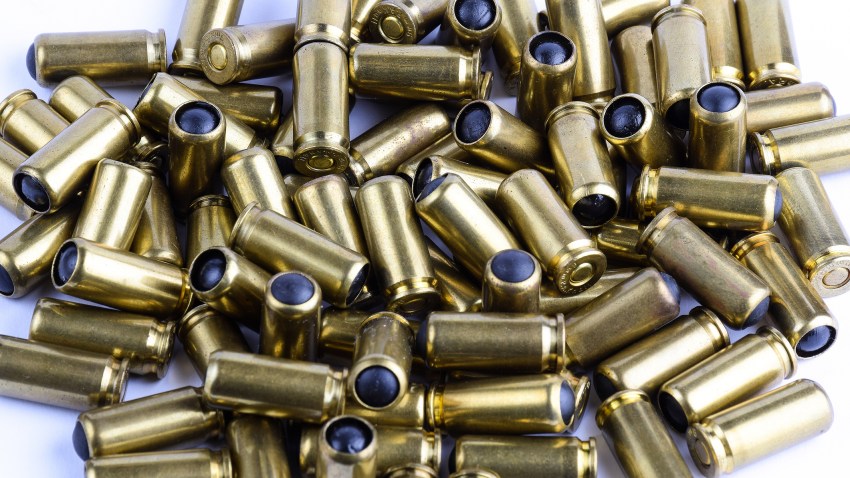 Neal's attorney, Michael Molfetta, said: "Obviously, Mr. Neal is a very troubled guy and we need to get him straight."

"Apparently this was a narcotics arrest and is completely unrelated to his last arrest," said Molfetta. "I will be advising Jimmy Neal he doesn't need to bail out anymore. He should stay where he is."

Neal got out of the Orange County Jail on the attempted rape charge after posting $115,000 bail late Thursday night, said Molfetta.

Neal tried to rent a car, but couldn't because his license was suspended after he pleaded guilty to leading police on the high-speed chase in his Corvette last month, said Amormino.

Instead, Neal took a cab to a WalMart in San Clemente, where he met two men who took him to a tow yard in San Juan Capistrano where the Corvette was in storage.  Neal needed to retrieve some of his personal items out of the car, said Amormino.

The two men then took Neal to the Casa Blanca Hotel in San Clemente, where his bail bondsmen, who were uneasy about Neal's ability to cover the bond, had some follow-up questions regarding his finances, said Amormino.

The bail bondsmen saw the methamphetamine and narcotics paraphernalia and called deputies, who arrested Neal at about 4 p.m., said Amormino.

Neal pleaded not guilty Thursday to assault with intent to commit a specified felony offense and false imprisonment effected by violence, menace, fraud or deceit.

He was scheduled to appear in court Monday for a pretrial hearing on those charges. Molfetta denied the charges and predicted his client would be exonerated.

Neal was arrested Monday on suspicion of attempted rape, just hours after he was released from jail on the police-pursuit charges.

Deputies went to the alleged victim's apartment in the 20700 block of El Toro Road in Lake Forest about 6 a.m., when they got a report that a man and woman were fighting.

Last month, deputies tried to stop Neal for not having a front license plate in San Clemente, but the former racer roared off down Interstate 5 in his Corvette, reaching speeds of 140 mph across Camp Pendleton and northern San Diego County.

Deputies and CHP officers stopped the chase because of the danger to other motorists, but the Corvette's engine blew, and Neal was arrested on the side of the freeway.

He pleaded guilty to misdemeanor evading while driving recklessly and served about two weeks before being released Monday.

Neal was a NASCAR racer in the early 1980s but never won a national race.