The County Health and Human Services Agency (HHSA) said 32 new flu-related deaths were reported in the week ending on Jan. 20. This brings the tally for this season to 174 deaths; the HHSA said this includes 20 deaths of people who were under 65 years old.

The latest figures also bring another 1,183 new influenza cases, keeping the season at an "elevated level," per health officials. Twenty-three new ICU flu cases were reported over the past week. 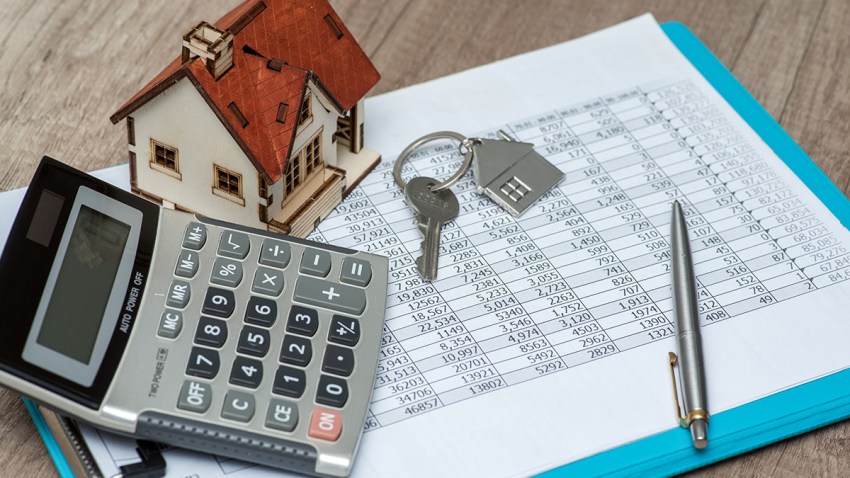 On Jan. 17, health officials reported the number of flu deaths in the county had reached an all-time high. A week ago, that figure stood at 142 deaths.

The county said the number of fatalities this flu season is the highest it's ever been for the county since officials began tracking flu-related deaths approximately 20 years ago.

Local emergency rooms report that influenza-like illnesses are making 9 percent of emergency room visits for the week ending on Jan. 20.

The drop in flu cases may signal that the season has peaked in San Diego County. However, given the mortality rate that has resulted from this flu season, county health officials are advising residents to seek out flu vaccines if they have not already been vaccinated.

Influenza appears to be peaking at the same time across the U.S., according to the Centers for Disease Control and Prevention.

Vaccines being given around the U.S. provide about 30 percent protection from the most common strain of flu, the CDC told NBC News last week.

For a list of where you can get the flu vaccine in San Diego, visit this website or call 211.