A group of Major League Baseball umpires made their easiest call ever Wednesday: putting smiles on the faces of patients at Rady Children’s Hospital in San Diego.

The umpiring crew working the San Diego Padres and Los Angeles Dodgers series at Petco Park this week visited the hospital along with the Padres Friar mascot. The group brought gifts, too, hoping to brighten the day of little ones going through medical treatment there.

The group was part of the UMPS CARE Charities, a nonprofit founded by MLB umpires to enrich the lives of at-risk youth and kids coping with serious illness. The nonprofit partners with Build-A-Bear to bring stuffed animals – complete with clothing and accessories – to children at hospitals across the country. 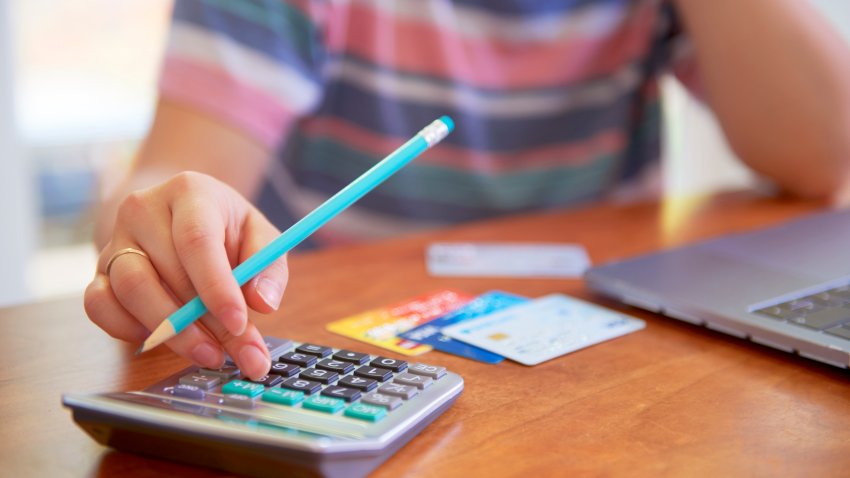 "We’re – more than anything else – just trying to take them out of the environment that they’re in," explained Tim Timmons, an MLB umpire assigned to third base at Wednesday night’s Padres game.

"Even if just for a moment," he added.

The umpires brought their A-game to Rady Children’s Hospital, lining an outdoor area with tables stacked high with Build-A-Bear toys and outfits. As patients walked in, the umps encouraged them to choose a stuffed animal to keep as their own.

One girl thoughtfully made her call, choosing a puppy plush.

"You gotta get an outfit," Timmons told her. "Astronaut? Camo? Are you a baseball fan?" he asked the girl, pointing to some miniature Padres gear fit for the toy.

The little girl smiled and shook her head.

Timmons burst out in laughter.

Ultimately, the child decided on a purple and pink fairy outfit for her plush, complete with a wand.

“Look at, it’s got wings on it, too!” Timmons exclaimed.

For Timmons, giving back to kids through UMPS CARE is one of his favorite parts of his job. He looks forward to these stops at hospitals in MLB cities, where he sees firsthand how one small act of kindness can impact a child.

Timmons said the nonprofit planned to give away 150 stuffed animals at Rady Children’s Hospital Wednesday.

Since this program started in 2006, MLB umpires have hosted 163 events at children’s hospitals across the U.S., handing out more than 15,500 Build-A-Bears along the way.