Mayor Kevin Faulconer opened his sixth State of the City address from Balboa Theatre at 6 p.m. on Wednesday.

He announced a housing reform called, "Complete Communities," a program to build more homes and invest in neighborhoods.

He said it's time for lawmakers during this election year-- to address the housing crisis, homelessness and mental health as an interconnected problem.

"If you think someone who is addicted to drugs and sleeping in a canyon is going to turn their life around without intervention, you’re not being honest," he said.

He announced that he will launch an effort to bring solutions to the homeless crisis directly to California voters. Forming a new partnership with San Diego County to deploy mental health teams at the city's four bridge shelters and expand residential services for severely addicted individuals.

Also, he said he was working with County Supervisor Nathan Fletcher on a public-private partnership to open the first county bridge shelter to support the city and county's mental health priorities.

“The day I took my oath of office, I vowed to you that San Diego would write its comeback story,” Mayor Faulconer said. “Together, we have written it. San Diego is back. … We have restored integrity to City Hall, respect to our neighborhoods and dignity back to San Diego. And we’re not done. 2020 is going to be another year of action.”

In his 2019 address, Faulconer declared the city must tackle its housing crisis, lift its communities and protect its environment. He suggested the city work together as one to accomplish those feats and invited San Diegans to look toward Washington D.C. if they want to see the alternative.

Last year, he also addressed the homelessness crisis in the city, saying San Diego must break away from the old way of doing things. Echoing points made in his 2018 address, the mayor mentioned that San Diego is full of people who support more services for the homeless but don't want them in their backyard.

NBC 7's Omari Fleming shares some of the highlights from the mayor's fifth State of the City Address. 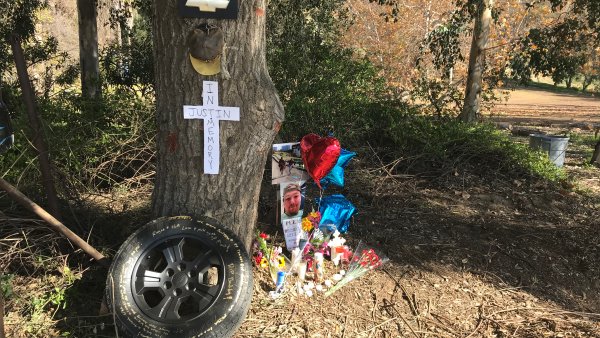 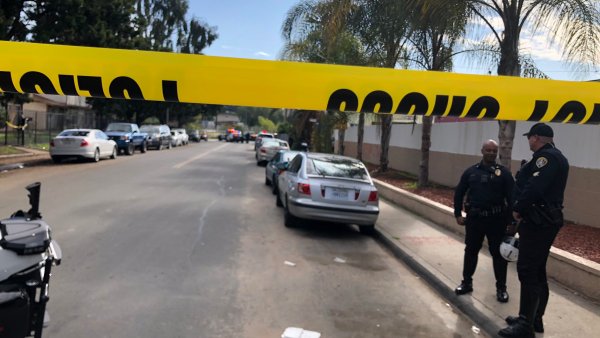