A man was found dead, bleeding from his head in Southcrest on Wednesday afternoon, San Diego Police Department said.

Police were investigating a possible homicide in the area of 4000 Boston Avenue after a 911 call around 11:50 a.m. initially reported as a possible vehicle collision. When officers arrived at the scene they found a man in the driver's seat unconscious and bleeding.

They performed CPR, alongside the San Diego Fire-Rescue Department, but the man died at the scene. The cause of his death has not yet been confirmed.

SDPD Lt. Matt Dobbs said a witness saw three young men, possibly teenagers, leaving the scene around the time of the 911 call. Witnesses said the three people were with Abouabid at some point and then walked away toward a nearby park, police said.

"It's still very early in the investigation and we don't have a lot to go on at this time," Dobbs told NBC 7.

The 911 caller, Alicia Fuentes, told NBC 7 that she was walking with her 2-year-old child when she saw a parked gray sedan with the engine on and the driver unconscious and bleeding from his head with a gunshot wound. Fuentes also said the passenger window was shattered.

"I started crying because I never see too much blood," Fuentes told NBC 7. "The neighborhood is not too good, I hear a lot of police passing, but I never see something like this."

Drivers in the area should note that 40th and 41st streets will be closed from Newton Avenue to Boston Avenue for at least 6 to 8 hours.

"We'll be out here all night, we’ll be doing our best to find a resolution to this incident," Lt. Dobbs said. "I don’t think that there’s any reason for them to be afraid any more than they would on any other day." 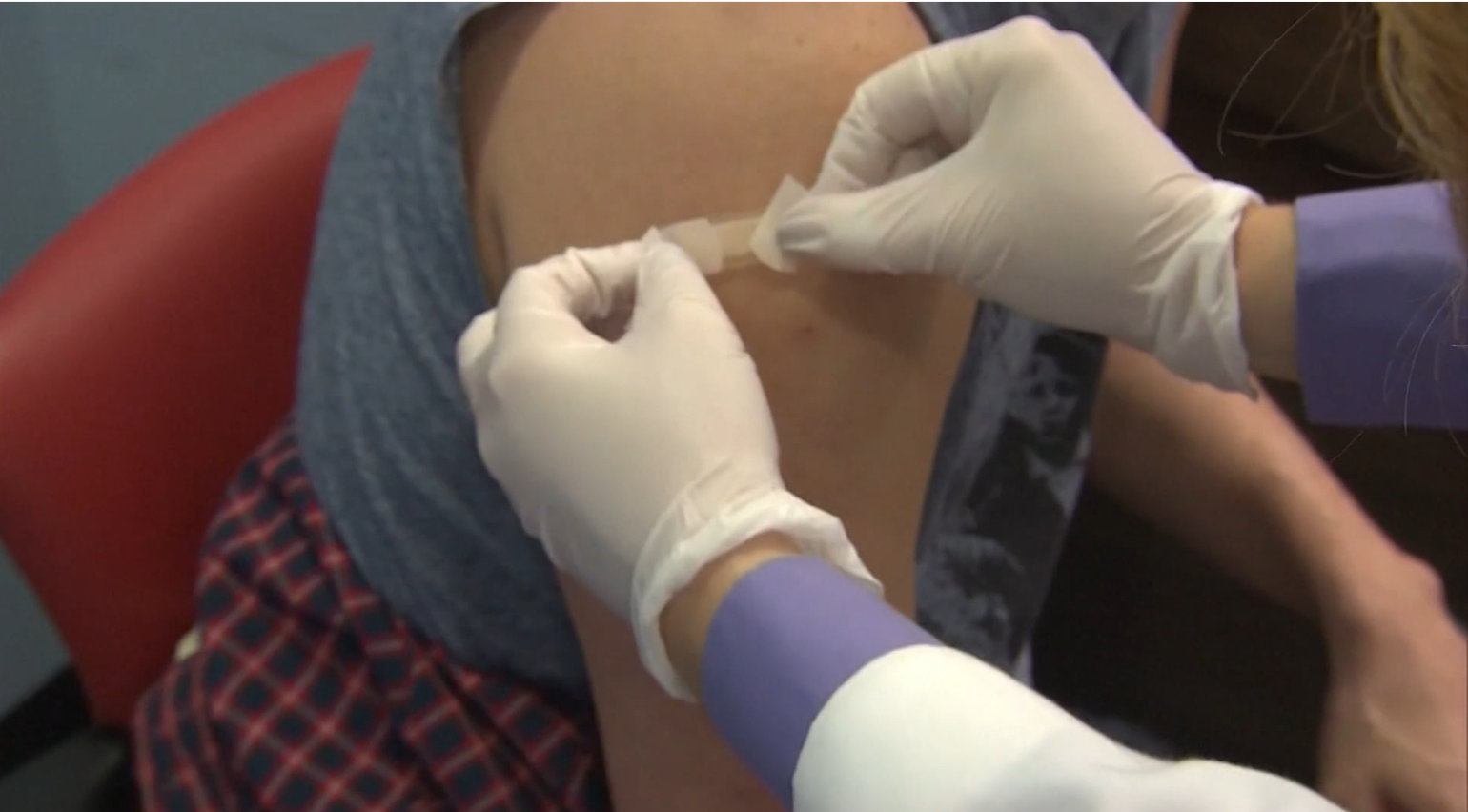 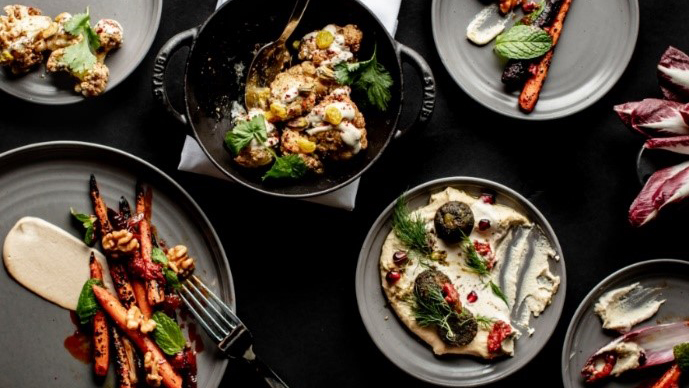