From county to county in California, coronavirus testing rates vary but San Diego ranks among the highest

As San Diego County residents, as well as those living throughout the state, brace for the full impact of the coronavirus, gaps in testing data have emerged.

While some counties in the state have chosen to release the number of tests administered, others, including San Francisco, Santa Clara, and Riverside Counties, to name a few, have decided not to. Meanwhile, the state has a backlog of pending tests that, according to the Centers for Disease Control, number more than 57,400.

In San Diego County, the county estimates 10,354 tests have been performed on those who suspect they have the illness.

In terms of San Diego County, 31 out of every 10,000 people have been tested so far, one of the highest rates when compared to other large counties in California.

The county with the second-highest testing rate is Orange County. There, 6,674 tests have been conducted since the outbreak began and 464 people have tested positive, just under seven percent. In regards to the distribution of tests, 20 out of every 10,000 people have undergone a test in Orange County.

Los Angeles County does not post testing numbers on its website, however media outlets have reported that 15,500 tests have been done so far. Of those, 3,011 have tested positive for the viral disease, a 19 percent ratio.

And, even the data from the state appears different from those counties who are posting the numbers. 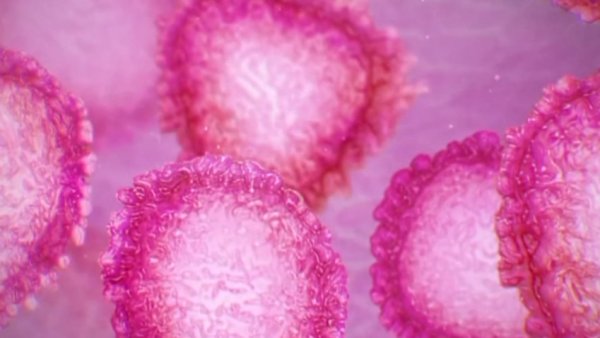 Closed To The Public? Local Governments Respond Slowly – or Not at All – To Requests For COVID-19 Information and Records

According to numbers compiled by the COVID Tracking Project, health labs both public and private have conducted and received results back for 29,254 tests statewide. An additional 57,400, however, are pending, meaning results have not been provided.

When compared with other states, California is not testing as many people for coronavirus.