Closed To The Public? Local Governments Respond Slowly – or Not at All – To Requests For COVID-19 Information and Records

Expert: “The public needs the information that only the media can effectively disseminate.”

This story has been updated.

Amid an unparalleled health crisis, when the public needs and craves information, NBC 7 Investigates has found that some local governments -- and at least one federal agency -- are reducing access to information.

San Diego County’s public health department, known officially as the Health and Human Services, is the source of daily updates on the number of COVID-19 infections, testing statistics, hospitalization and death counts.

But in response to requests for records under the California Public Records Act (CPRA,) the county’s top attorney, Thomas Montgomery, said that “Due to this ongoing emergency, staff does not have the capacity to respond to your request until further notice.”

In a letter template obtained by NBC 7 and drafted as a response to requests for public records, the county informs taxpayers that “the public interest in receiving records at this time is outweighed by the public interest in having County personnel free to handle this ongoing emergency. We do not anticipate responding to your request until the emergency order has been lifted.”

Representatives for the cities of San Diego, Carlsbad, National City, and Chula Vista said requests for records or information may be delayed due to limited staff or inability for employees to access records from offsite.

The city of San Diego, which has an office dedicated to the handling of records requests, said employees assigned to that office have been reassigned to other departments during the crisis. A city spokesperson said the needs of other departments at least temporarily outweigh the requirement that the government responds to public record requests in a timely fashion.

Requests for information on the coronavirus pandemic are also facing denials or delays at the federal level.

Employees assigned to processing Freedom of Information Act (FOIA) requests for information from the Federal Bureau of Investigations (FBI) are deemed “non-mission critical” during the COVID-19 pandemic and were ordered to stay at home beginning March 17, 2020. As a result, public requests for FBI records are currently in limbo.

On its website, the FBI says it will “no longer accept” FOIA requests, due to the emerging COVID-19 situation.

“Both the federal Cybersecurity and Infrastructure Security Agency and Governor Newsom have identified the news media as an essential industry that must continue to operate during the pandemic,” says Matthew Halgren, a San Diego-based attorney who focuses on news media law and access to public records.

“The public needs the information that only the media can effectively disseminate.”

Halgren acknowledged that government officials have many important matters to address during this difficult time, but added that “public records requests—and especially requests for records pertinent to the COVID-19 response or other urgent issues—must still be fulfilled.”

Voice of San Diego reported on March 24 that San Diego County officials had started restricting access to health officials at the forefront of the local COVID-19 fight by barring them from answering the media’s questions directly.

But this approach of restricting access to public information during the pandemic is not seen county-wide.

Some cities told NBC 7 they are processing public records requests as usual, with no expected disruptions. That’s the policy in Encinitas, Oceanside, Escondido, La Mesa, and El Cajon.

Halgren says access to records and information held by local government agencies plays an important role in informing the public, especially during a pandemic.

“If local governments refuse to respond to public records requests, then the media won’t be able to provide the public with the information it needs to assess the government’s response to the crisis,” Halgren said.

“This will limit the public’s ability to hold officials accountable and to advocate for improvements to the response.”

UPDATE - March 31, 2020: An earlier version of this story said National City did not respond to our questions. Hours after the story was published, a spokesperson for the city of National City responded to NBC 7 saying they are responding to requests for records and information within the ten days required but that it may take staff longer to locate responsive records, due to employees working from home. It depends on the nature of the request. The article above has been updated to reflect this. 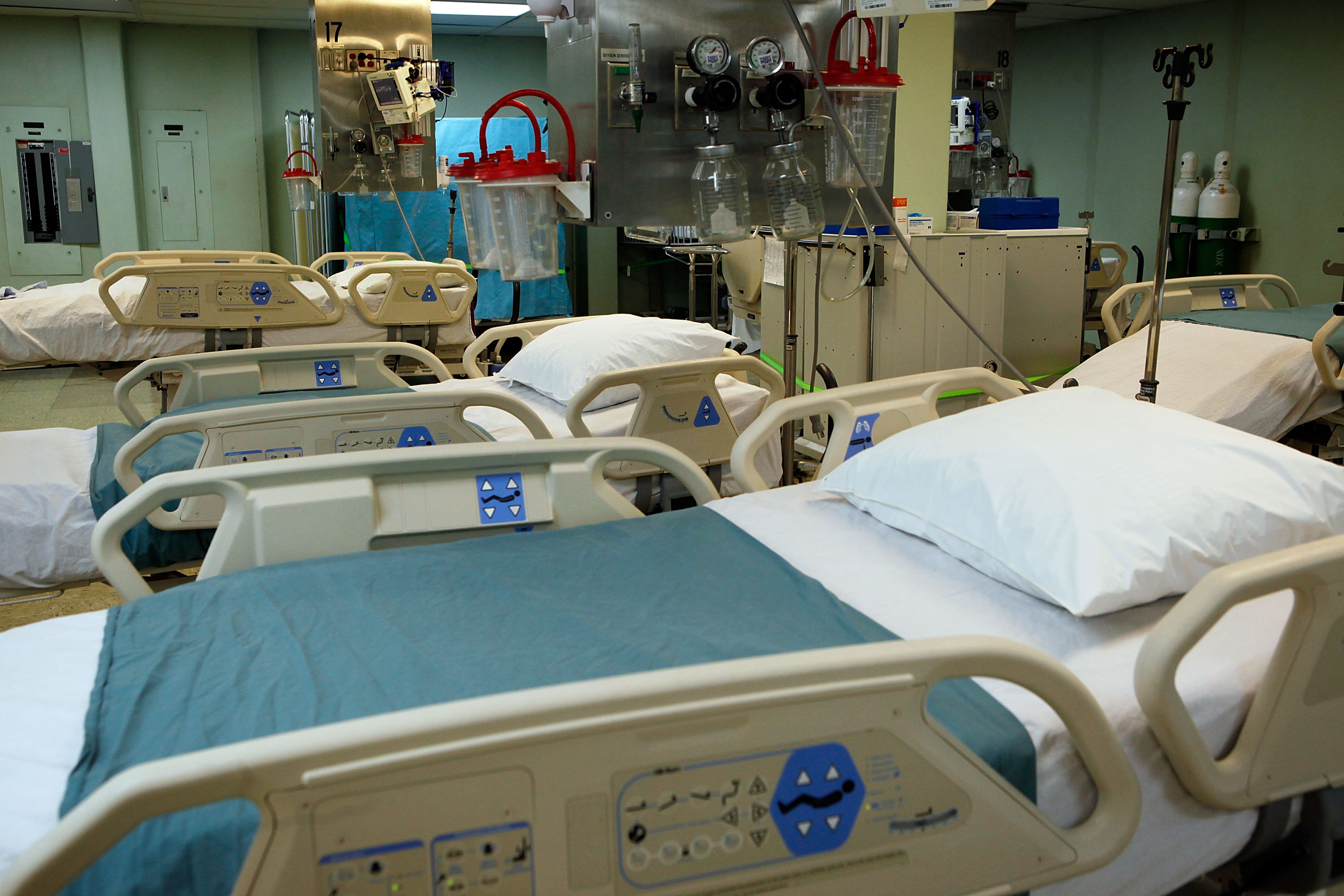