The article points out several instances of Trump making disparaging comments about members of the military who have been captured or killed. Trump has denied the comments.

Among the allegations, a senior defense official told the Atlantic that Trump called U.S. service members buried in France losers and suckers, deciding not to visit an American cemetery outside of Paris in 2018.

"America has given up its sons and daughters for over 200 years …I would always like to think that deep down the commander in chief have held those folks to the highest of regard and said it was something that needed to be done in the national interest, but now I can see that this gentleman doesn't care at all," said David Baril, a retired San Diego based Lieutenant Colonel in the Marines Corps.

The article also points to President Trump's comments about the late Senator John McCain. In 2015, when running for the Republican nomination, the President said "He's not a war hero, I like people who weren't captured." President Trump has also referred to former President George H.W. Bush as a "loser" for being shot down by the Japanese as a Navy pilot in World War II.

Thomas Speciale has served 28 years in the Army and Army Reserve and is a spokesperson for Veterans for Trump. He says the article is a political stunt ahead of the election. 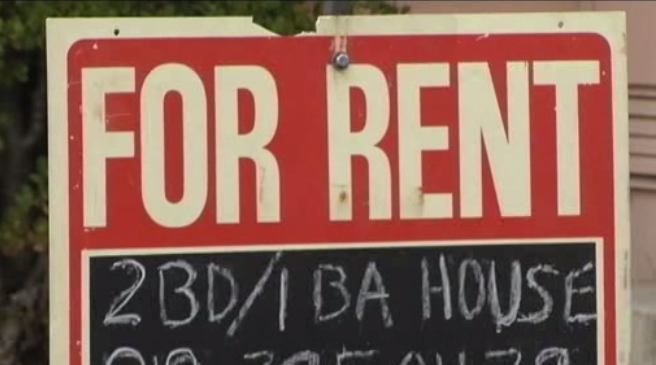 "It's ludicrous. This president has done more for our military…when Donald Trump came in the term they used is it was Reagan-esque, totally turning around our military from being virtually gutted from the Obama years and basically rebuilding a military almost from scratch," Speciale said.