On the third episode of our podcast, Olympic Dreams: San Diego to Tokyo, we chat with Kathleen Baker who won a gold and silver medal at the 2016 Olympics in Rio De Janeiro. She gives us a glimpse inside the life of a professional swimmer.

As a former world record holder in the pool, Baker, now 24, reached success at an early age, but she is now just hitting her prime with big plans for Tokyo.

Baker moved to San Diego to train with 2016 USA Olympics swim coach David Marsh who formed Team Elite, a group of seasoned swimmers from around the globe.

Baker has embraced the Southern California lifestyle by incorporating the ocean into her training while adding new events to her resume. 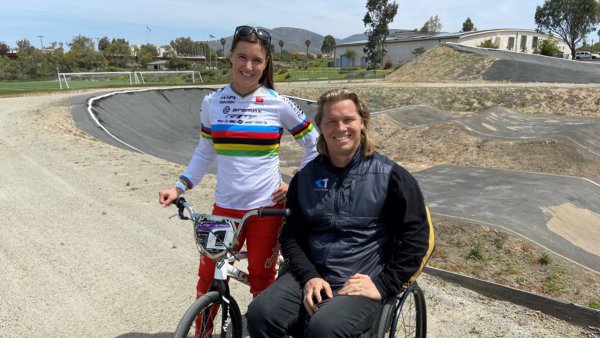 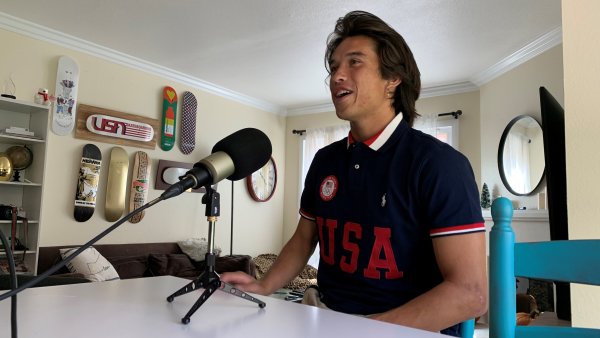 But, her path to the Olympics has been anything but easy as she deals with a chronic disease, which added extra stress during the COVID-19 pandemic.

Wearing a signature piece of jewelry during competitions and happy to wrestle with the boys during underwater torpedo drills, Baker is both elegant and ferocious in her pursuit of the podium in Tokyo.