Each week, from May 3 leading up to just before the Tokyo Olympics, NBC 7 News Today anchor Steven Luke will profile San Diego's Olympic athletes

On our first episode of Olympic Dreams: San Diego to Tokyo, we chat with Heimana Reynolds, who headlines a new generation of Olympic athletes on the verge of history.

At just 22 years old, Reynolds is living the dream of a professional skateboarder and riding his number one ranking towards the sport's first-ever inclusion in the Summer Olympics.

Listen to Episode 1 (scroll down + check out our other episodes):

A Hawaiian native moved to San Diego's North County to live in the skateboarding capital of the world. He talks about his relationship with the sport's other big names like Southern Californians Tony Hawk and Shaun White.

You'll find the athlete rubbing shoulders with the sport's elite one day and hitting the local skate parks alongside neighborhood kids the next.

But, at the end of the day, Reynolds has one goal at the Tokyo Olympics (yes skate well) but, there's something else!

UPDATE: Reynolds was among the 12 athletes named to the first-ever Team USA Olympic Skateboarding team on June 21, 2021. Six of the dozen have deep ties to San Diego; they either grew up here or moved here (many in North County, where a guy name Tony Hawk hails from). 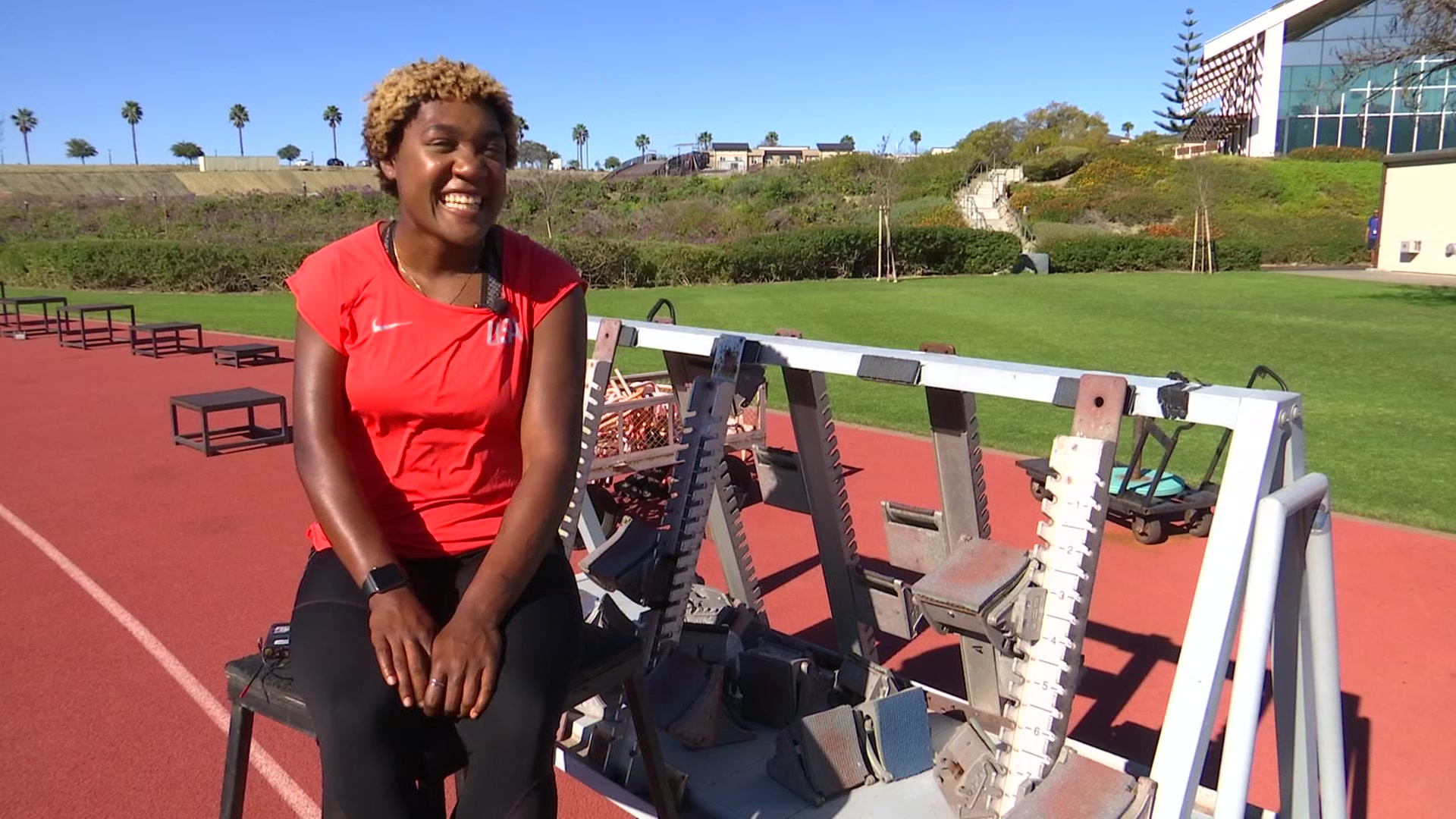 ‘You Can Persevere': Paralympian Going for Gold With a Purpose 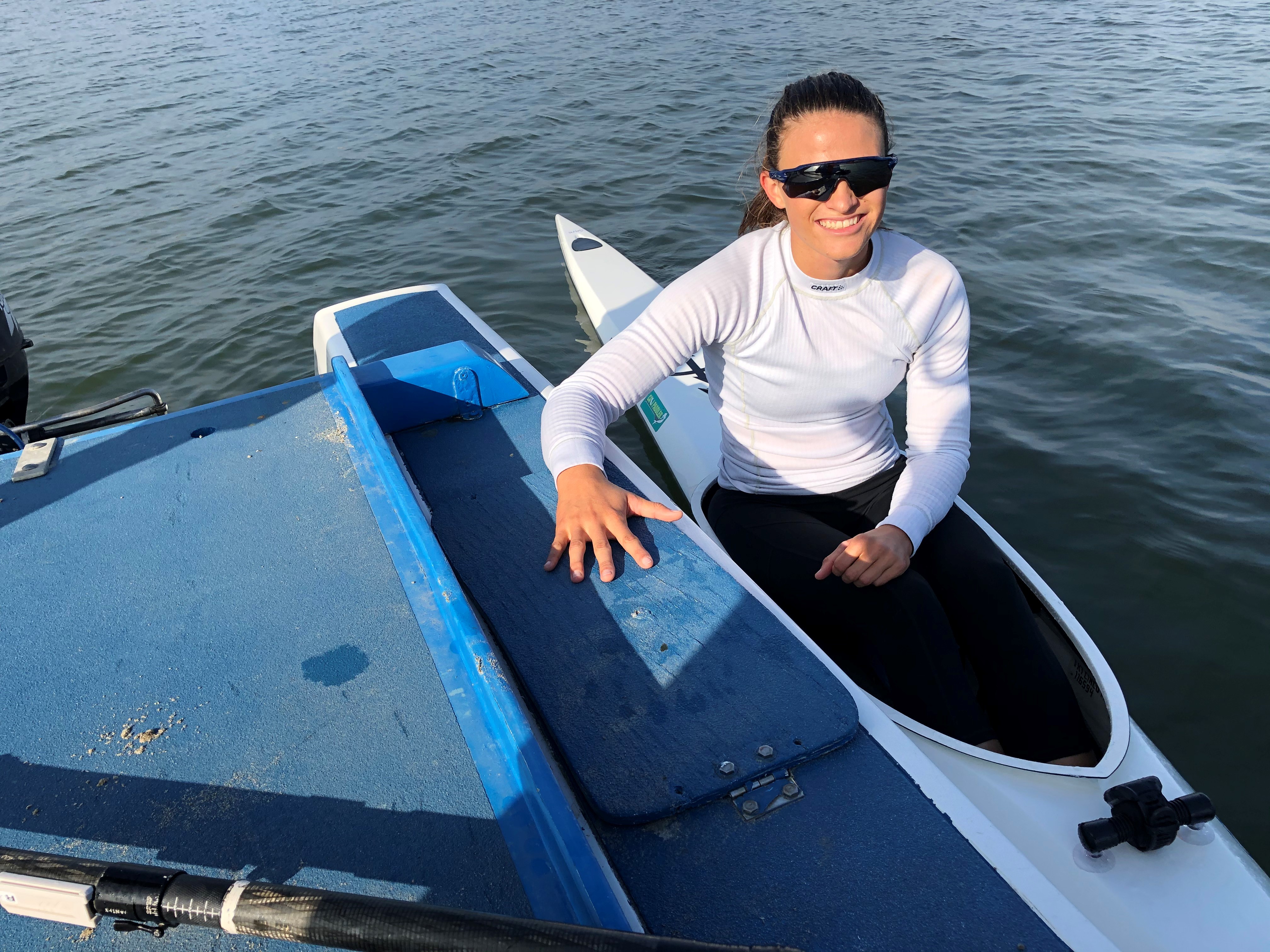