The owners of Legoland California want to build a 250-room, Lego-themed hotel outside the amusement park's gates and Wednesday night they got the approval from Carlsbad's Planning Commission. Next up - the city council and the California Coastal Commission.

The park, which just added a new Sea Park Aquarium, wants to add the hotel to keep people at the attractions longer than one day.

Commissioner Julie Baker said Legoland has been an outstanding corporate citizen and added that it makes sense for the park to have its own hotel, according to the North County Times.

If approved, it will be the first Legoland-themed hotel in the United States. Merlin Entertainments Group, the company that now owns Legoland, operates a 176-room hotel near a Legoland park in Denmark. 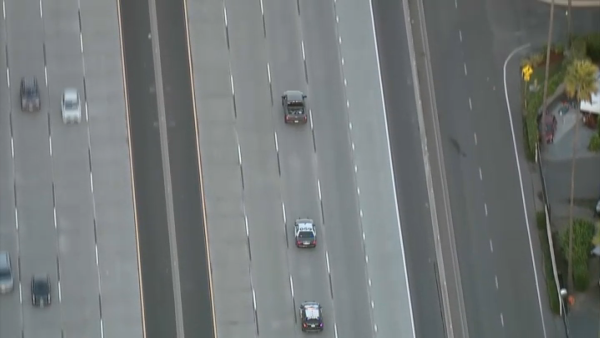 The hotel project will require both city and state Coastal Commission approval because it falls within the state's coastal review zone. Construction is expected to take two to three years.