Another week, another North County watch party for a local star lighting up the national stage on NBC's "The Voice."

Encinitas teen Kat Hammock performed among the top 8 on the hit show Monday night and will wait to learn her fate until Tuesday night's voting results show.

Hammock, 18, performed solo and in a duet, and if cheers from her hometown crowd are any indication her run isn't close to coming to an end.

'It's been absolutely incredible because it is just so amazing to see someone you've always looked up to on T.V. and she's just doing such a good job and I'm so proud of her," said Mia Davis, Hammock's first piano student. to 'The Voice' Semi-Finals

"I'm going to see this through with you, you need to make music," Shelton told Hammock.

Last week Hammock, 18, proved she’s still the one after surviving another elimination on NBC’s “The Voice” – now inches away from victory. 'The Voice's' Kat Hammock 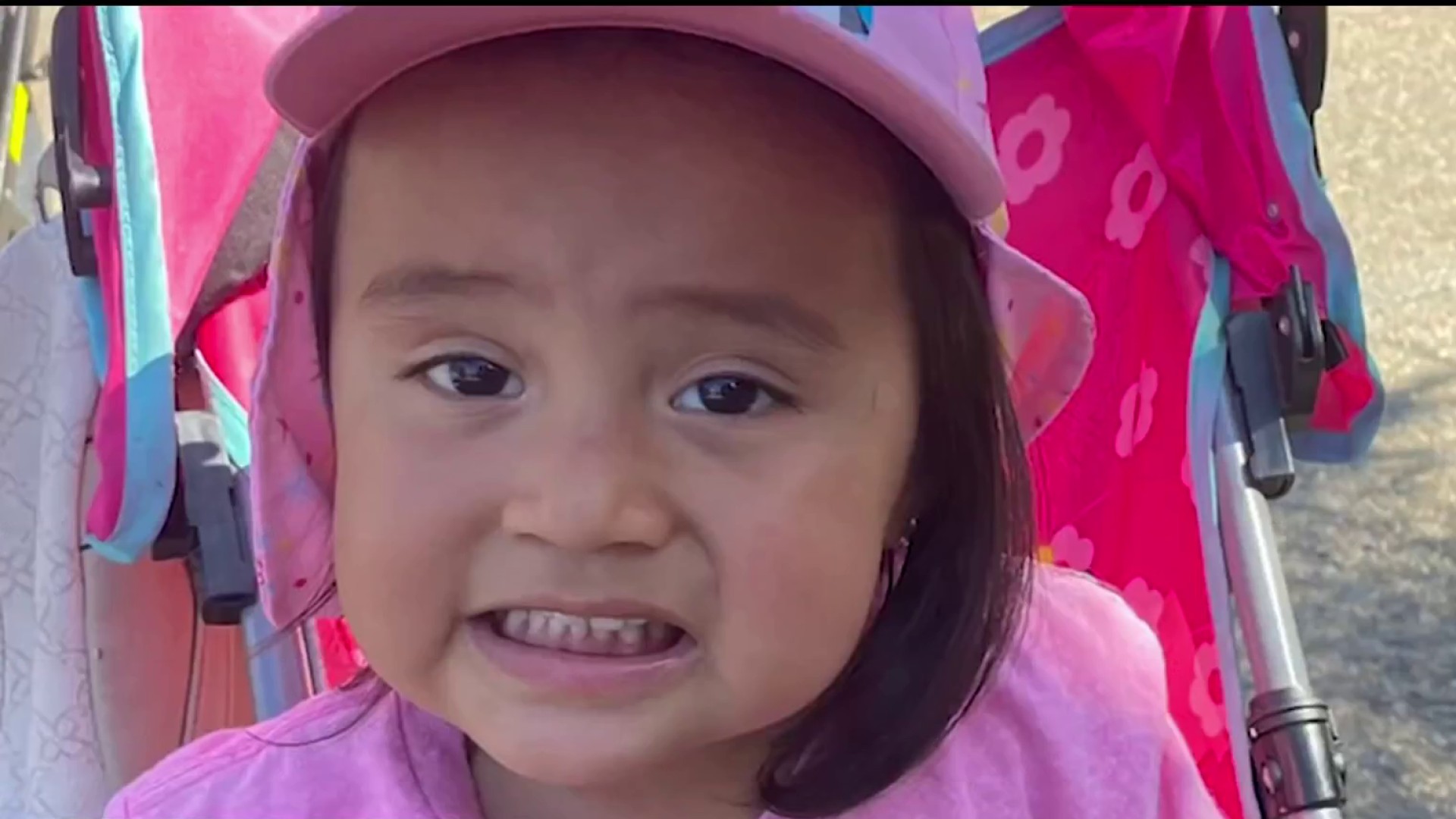 She fought hard, singing Shania Twain’s “You’re Still the One” and secured her coveted seat during eliminations.

“Listening to this makes me feel like I am skipping through a field of sunflowers in a rom com movie,” read one comment on a YouTube video of her performance.

Hammock told NBC 7 in November that she is “blessed and honored to be in this group,” under Shelton's tutelage.

'So Surreal': Friends Cheer on The Voice Contestant in Cardiff

“I still can’t believe that Blake turned for me. Honestly, I’d always wanted him as a coach if he was to turn for me, and to have him turn around and give such a wonderful pitch for me was just a dream come true,” Hammock said.

When Hammock’s name was announced Tuesday night, she embraced her fellow contestant before rushing to singer Blake Shelton for another hug.

Back in Encinitas, the community had their own celebrations as Hammock’s family and friends gather to watch every week.

"This community is very tight. They’ve been involved in it for a very long time, so they all know Kat. Everybody is super excited for her,” Hammock's father told NBC 7.

Hammock began singing in her church choir in the fourth grade and devoted herself to learning piano shortly after.

“They've seen her in church. They’ve seen her work so hard and put in 100% to everything that she does, and it's paid off,” Hammock's voice coach Anne Marie Oldham said.