In Case You Missed It: San Diego Good News for Sunday, Dec. 15

To help make sure you stay informed, each Sunday we revisit five "good news" stories from the previous week and capsulize them in this digest.

“You’re not really treating him like a person, you know, we’re all here. It’s really not that hard to say hi.” An online review criticizing a homeless man near North Park’s Nomad Donuts went viral after the owner publicly supported and defended the man who calls the nearby sidewalk home. NBC 7’s Alex Presha has more details.

"They're dear to my heart. I've never had any children, but I just feel sorry for kids going through that kind of stuff, especially during the holidays.” A woman in San Diego’s East County -- who really, really loves the holidays -- has put up 27 Christmas trees in her home, which she hopes will help brighten up the season for local children. NBC 7’s Steven Luke spoke with the homeowner.

NBC 7's Steven Luke takes us inside a house that has over 20 Christmas trees as the homeowner tries to raise money for a good cause. 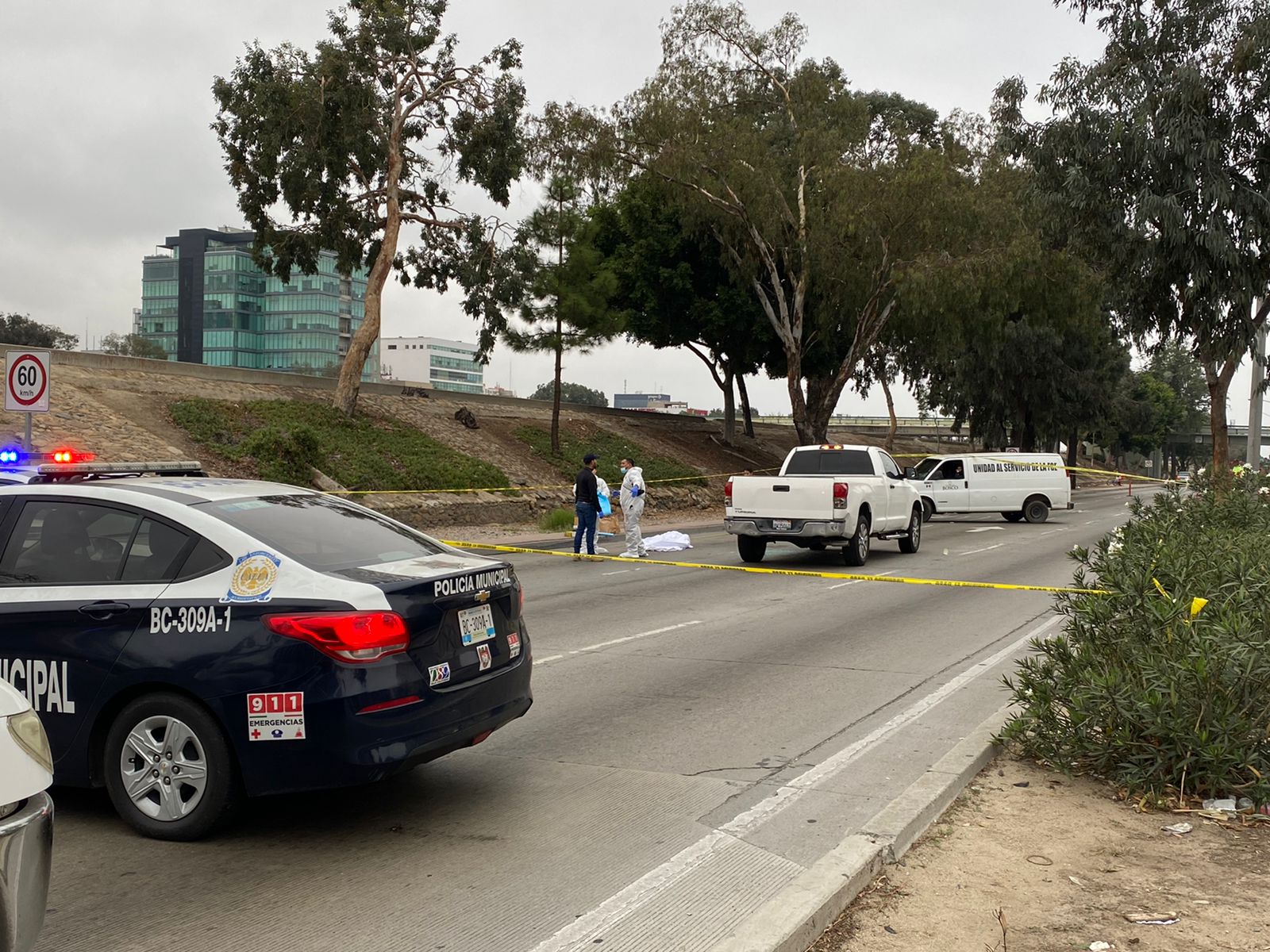 "Because we are grateful for their hard work and, you know, I mean we appreciate our packages.” A viral video showing an Amazon delivery driver breaking into dance after finding a thank you note and snacks left for him on a front doorstep has inspired other homeowners to do the same, especially in San Diego.  NBC 7’s Jackie Crea spoke with some homeowners who have already participated.

“Future’s new favorite thing is mud. She sees a puddle and she wants to roll in it!” A white rhino born last month at San Diego Zoo Safari Park has been named Future for what the calf represents to rhino conservation worldwide, officials said.

"I don't want people to be hungry.” With cocoa, cookies, and compassion, a 5-year-old elementary school student in San Diego’s North County has found a way to pay off the negative lunch balances of 123 fellow students. NBC 7’s Catherine Garcia has more.