Gulls To Play Remainder of Season in Irvine

The Gulls are one of the hottest teams in the American Hockey League. They're won seven straight games and now they're getting Trevor Zegras, the 5th-ranked prospect in hockey, back from the Ducks.

While they've been playing their home games at PivePoint Arena in Irvine (the Ducks training facility) during the COVID-19 pandemic, the Gulls have gone out of their way to make sure to reiterate to people they are still San Diego's team.

With California planning to allow fans to attend indoor events starting April 15, the Gulls had hoped to play games at Pechanga Arena San Diego this season. They'd actively explored the possibility of returning before the playoffs. 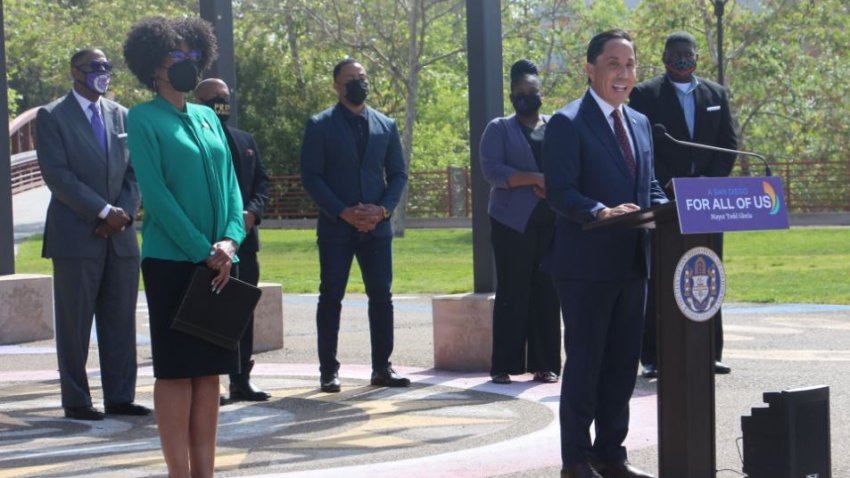 Alas, that is not going to happen.

ASM Global, the entity that runs Pechanga Arena, and the Gulls agreed the Gulls will play the remainder of their season in Irvine and return home for the start of the 2021-22 season.

“We are rooting for The Gulls as they march towards the playoffs, and are already working with the team on scheduling and preparations to bring the Gulls back home to Pechanga Arena to play in front of their local fan base to start the ‘21-22 AHL season this fall," said ASM Global in a statement.

One of the main reasons is timing.

On April 15 the Gulls will have 14 games left in their abbreviated season, but only five of them at home (starting April 24 against Henderson). The Arena is already booked from April 24-May 1 for the San Diego Opera’s Spring Festival so there won't be enough games to play to justify putting down a fresh sheet of ice.

"While we eagerly anticipate welcoming our great fans back to Pechanga Arena, the recent updated state guidelines regarding indoor events will not provide ASM Global the necessary time to prepare the arena for normal business operations for the remainder of the 2020-21 season," said the Gulls in a statement.

Pechanga Arena has earned the reputation as the best home-ice advantage in the AHL. To a man, Gulls players say they miss playing in front of the raucous crowd.

"As the cornerstone of the Gulls organization, we thank America’s Finest Fans for their continued support and look forward to welcoming fans back to Gulls games at Pechanga Arena in the fall."