This month marks a dubious milestone for one of San Diego's most notorious bank robbers.

It has been three years since one of San Diego’s most notorious bank robbers began his crime spree.

The so-called Geezer Bandit, responsible for 15 bank robberies throughout California, hasn't been caught.

Now, one of the investigators with the FBI believes the bandit may still be robbing banks just not dressed as the Geezer Bandit. 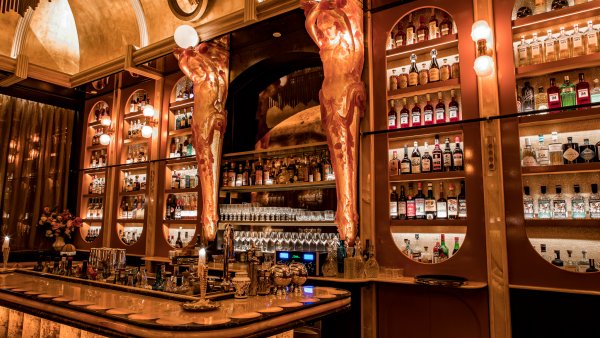 Special Agent James Stinnett with the FBI in San Diego has been investigating the Geezer’s crime spree that began with the robbery of a US Bank in Santee on August 28, 2009.

"No I did not think that he would be at large three years later,"Stinnett told NBC 7 in an exclusive interview.

Since then, Stinnett said he has seen this armed masked man evolve with each crime.

"When he would learn something, that helped him or aided him in the commission of his crime, he would keep that," Stinnett said.

For instance the Geezer Bandit carries a day planner to hide his gun and brings a plastic bag to carry the money.

Little things that made him more efficient.

Special Agent Stinnett says it's not all skill.

"He's the luckiest person I know," he said. "The fact that he's only received the one security device out of 16 robberies is phenomenal."

That occurred last December in San Luis Obispo. A dye pack exploded, stunning the elusive bank robbery suspect for a moment before he somehow got away.

It was the Geezer Bandit’s last known robbery.

“He more than likely 9 out of ten times would have got caught," Stinnett said.

"If he continues down the criminal path then the odds are high that he'll end up in jail."

The Geezer Bandit dropped his day planner at the scene of the robbery. The FBI says that piece of evidence is still being forensically analyzed for fingerprints or DNA.

There's also a chance the Geezer may have changed his disguise completely and that's why FBI agents are looking closely at the body movements of other bank robbers to see if they match that of the Geezer.

Stinnett said it’s also possible the Geezer Bandit may have just quit robbing banks, but in most cases bank robbers continue until they're caught.

Anyone with information concerning the “Geezer Bandit” is asked to contact the FBI at telephone number 858-565-1255, or your local law enforcement agency.

A $20,000 reward us up for grabs for information leading to the arrest and conviction of the “Geezer Bandit.”