The gas leak was reported around 1 p.m. near Fifth Avenue and E Street. That area is home to restaurants, bars and other businesses.

A ruptured gas line prompted hundreds of evacuations along a street filled with businesses in downtown San Diego on Saturday, officials said.

The gas leak was reported around 1 p.m. near Fifth Avenue and E Street. The area is home to dozens of restaurants, bars and small businesses.

San Diego Fire-Rescue Department Battalion Chief Dan Eddy said around 200 people were evacuated while every business between Fifth Avenue and F Street and Fifth Avenue and Broadway were temporarily closed so officials could assess the situation.

Eddy said the ordeal began with people reporting the smell of gas in the area.

When firefighters and SDG&E crews arrived at the scene, they discovered gas permeating through the ground. Eddy said a 2-inch gas line had broken underground; the break was between lines.

The battalion chief said crews got to work digging holes, trying to pinpoint the exact location of the leak. 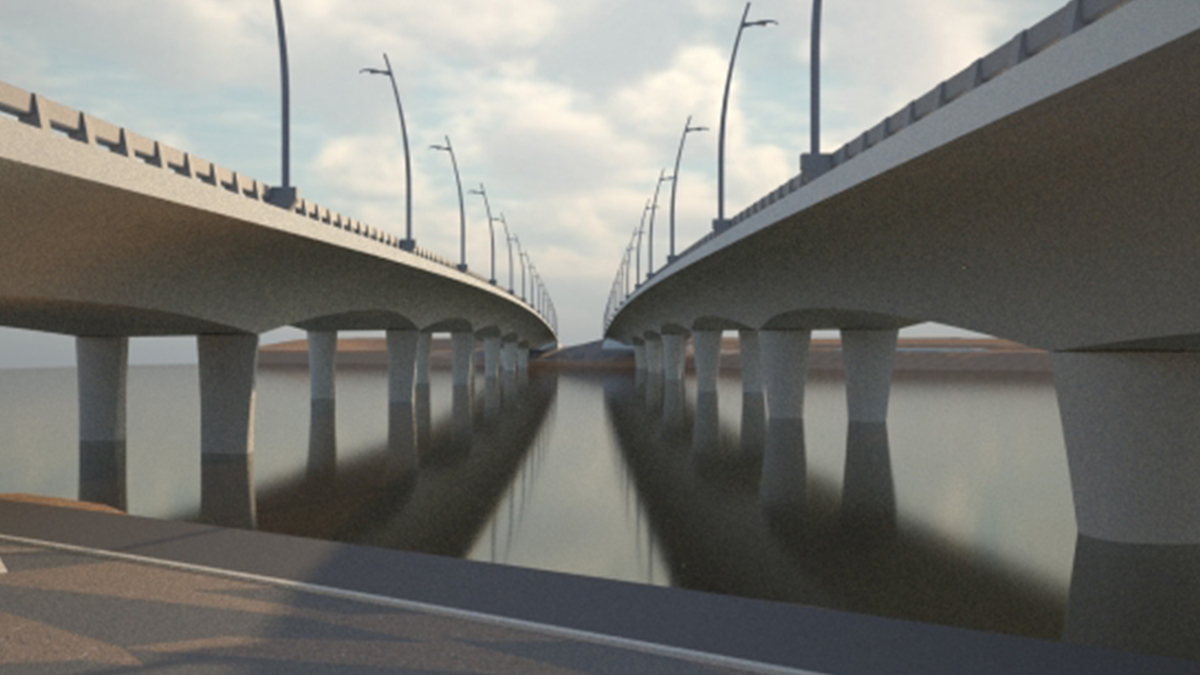 Eddy said SDG&E crews were working to repair the leak from both sides, but the work was complicated and would take time.

“Think of it like a water line: you’ve got a slow leak underneath and it starts traveling outward, and it takes a while here for it to finally come up through the ground here, over the concrete, and get a smell,” he said.

Eddy said gas service will be impacted for some surrounding businesses. Some road closures will likely be in effect as well.

The battalion chief said he had about 40 SDFD personnel on hand, with engines lining Fifth Avenue. He said with open gas like this, there is always potential for fire.

"It can be dangerous," he said.