The deployment, named "Operation Faithful Patriot," is in response to a caravan of migrants making their way hundreds of miles through Mexico to the U.S. border

The Department of Defense has selected five San Diego military bases to act as support installations for some of the thousands of troops expected to deploy to the U.S.-Mexico border.

More than 7,000 U.S. service members will be stationed at Base Support Installations (BSIs) in California, Arizona and Texas to provide support to U.S. Customs and Border (CBP), according to U.S. Northern Command.

The deployment, named "Operation Faithful Patriot," is in response to a caravan of migrants making their way hundreds of miles through Mexico to reach the United States' southern border.

"We'll go up to anywhere between 10,000 and 15,000 military personnel on top of Border Patrol, ICE and everybody else at the border," he said.

The migrant caravan heading to the U.S. border are still weeks away, and they are now asking for the Mexican government's help. NBC 7's Rigo Villalobos has more. 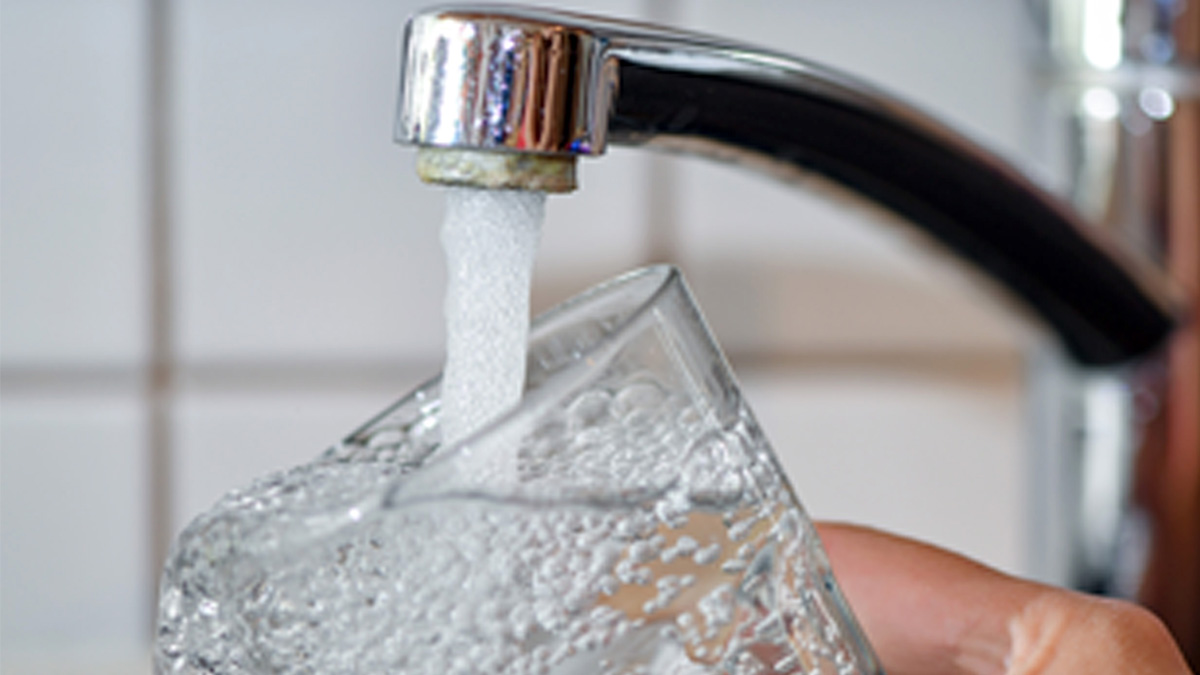 The DoD has also selected Naval Air Facility El Centro in California as a sixth support base.

There were no reports on how many service members would be stationed at California BSIs but about 200 National Guardsmen are still stationed in San Diego to assist CBP operations at the San Ysidro Port of Entry. They are expected to be stationed there through March.

On Thursday, thousands of Central American migrants resumed their trek through Mexico, facing a journey of about 900 more miles before they reach the nearest United States port of entry where they hope to seek asylum.

There were four caravans in total that altogether represent just a few days' worth of the average flow of migrants to the United States in recent years.

Images: A look Inside the Migrant Caravan

Similar caravans have occurred regularly over the years and passed largely unnoticed, but Trump has focused on the latest marchers seeking to make border security a hot-button issue in next week's midterm elections.

He is expected to give remarks on immigration from the White House Thursday afternoon, two White House officials told NBC News.

No troops from San Diego-area bases would be deployed to the southern U.S. border, according to U.S. Northern Command.

The DoD will also be responsible for providing temporary housing for CBP and military personnel, helicopters that will support the movement of CBP officers on the ground, engineer battalions that will erect vehicle barriers and fencing and medical units to transport and triage patients.

The Associated Press' Sonia Perez D. contributed to this report