A small plane crashed onto a major San Diego freeway and landed on a city street in El Cajon Thursday, injuring at least one person and damaging a car.

The small silver plane crashed into a railing on Interstate 8 at about 10:35 a.m. and came to a stop under the freeway overpass on Greenfield Drive, California Highway Patrol said. According to Flightaware, the plane was a fixed-wing, single-engine 1951 Cessna 195.

CHP Officer Travis Garrow said the agency received a "mayday" call as the plane was going down. Carrie Zub was driving westbound on Greenfield Drive with her dog when the plane stuck her white Hyundai and crashed. Neither of the vehicle's occupants were harmed by the impact.

A small plane crashed under an overpass in El Cajon, authorities reported. NBC 7’s Ramon Galindo is reporting what’s known about the incident so far.

Zub said the pilot was pulled from the plane by bystanders. Video from the scene showed paramedics and firefighters working on a man who was bleeding from the head. He was placed into a neck brace and put on a gurney before being taken away by ambulance.

Carrie Zub was driving to the freeway with her dog when the plane stuck her white Hyundai and crashed. Neither of the vehicle's occupants was harmed by the impact. 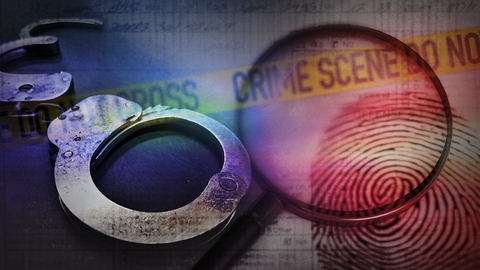 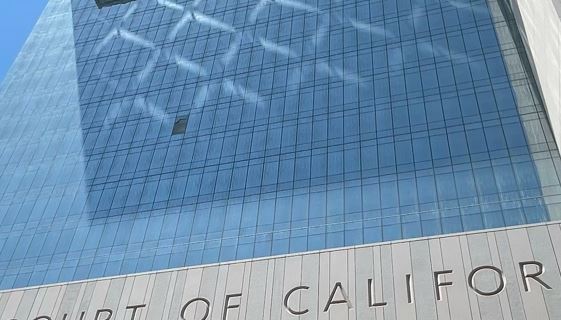 Why Are Windows Shattering at $555 Million Downtown San Diego Courthouse?

The pilot, a 65-year-old man from San Diego, suffered major injuries in the crash but was expected to survive, CHP said.

Matthew Houser was driving when he saw a bright glare 100 feet away from him. He watched the plane crash in between the overpasses.

Garrow noted that the plane did not leak much fuel and the crash site was a "pretty small scene." The plane's single engine, which is located at the front of the aircraft, was torn partially off, leaving the cockpit exposed.

“Pretty lucky that no one [on the ground] sustained any injuries, so that’s a good thing," Garrow said.

It was not immediately clear what caused the plane to go down and Garrow could not say if the plane was attempting to land on the freeway at the time. CHP was conducting a preliminary investigation and the Federal Aviation Administration and the National Transportation Safety Board were heading to the scene to conduct their own investigations.

Several police patrol cars blocked Greenfield Drive for the investigation, with no determined reopening time but there were no freeway closures as a result of the crash. The El Cajon Police Department had previously said some on- and off-ramps in the area would be closed but later said the freeway was unaffected. Drivers were asked to avoid the area.

The California Highway Patrol, the Heartland Fire Department and ECPD were responding to the scene.

Several plane crashes have been reported near the small airport west of SR-67 and SR-52 in recent years. In December 2021, a small Learjet crashed into a suburban street in Santee killing four people, two of which were on the ground at the time, and destroying two homes.

And, in 2018, a flight instructor landed a small plane on the Interstate 8 freeway, avoiding crashing into any vehicles. The plane was en route to Gillespie Field.

NBC 7 Investigates found there have been at least 41 plane or helicopter crashes into San Diego County neighborhoods since 2010, according to NTSB investigations. Of those, 36 people died and 25 others were seriously injured. About half came from planes headed to or from Gillespie Field -- one of the busiest small aircraft airports in our area with more than 600 flights in or out every day. Nine occurred involving planes to or from Montgomery-Gibbs Airport in Kearny Mesa.

There were two other plane crashes in California on Thursday.

At least two people were killed when two small aircraft collided midair in Northern California. The pilots were on their final approaches to an airport in Watsonville before the collision, the FAA said in a statement.

the pilot of an ultralight aircraft was critically injured when it crashed upside down on a building at the Camarillo Airport in Ventura County, about 60 miles from downtown Los Angeles.