Why Are Windows Shattering at $555 Million Downtown San Diego Courthouse?

At the time it was built, the $555 million San Diego Superior Court building was the most expensive courthouse constructed in state history

Even though it's been open for nearly five years, it's hard not to think of the San Diego Superior Court building on Union Street as the "new courthouse."

Sleek yet imposing, the structure rises nearly 400 feet above an area of downtown with the Trolley corridor to the south and Little Italy nestled to its west.

Recently, though, the somber silence surrounding San Diego's central courthouse was broken by a window shattering, and now, authorities say, they're going to be forced to erect an 8-foot high canopy around the building to protect unsuspecting street-level pedestrians from being injured. The canopy on the west side will be higher to allow for parking-garage access, officials said.

"As many of you know, our central courthouse has recently experienced three recent incidents of spontaneous breakage of tempered glass panels," the email stated. "The Judicial Council is currently investigating the cause of the spontaneous glass breakage, which can occur due to impacts, impurities in the glass, high temperatures and other causes."

The email went on to inform workers that the canopy would be put up around all four sides of the courthouse and that interior safety barriers "have already been installed at the locations of the prior breakage." The judge and his colleague went on to say that global supply chain issues had delayed the delivery of replacements for the broken double-paned windows. 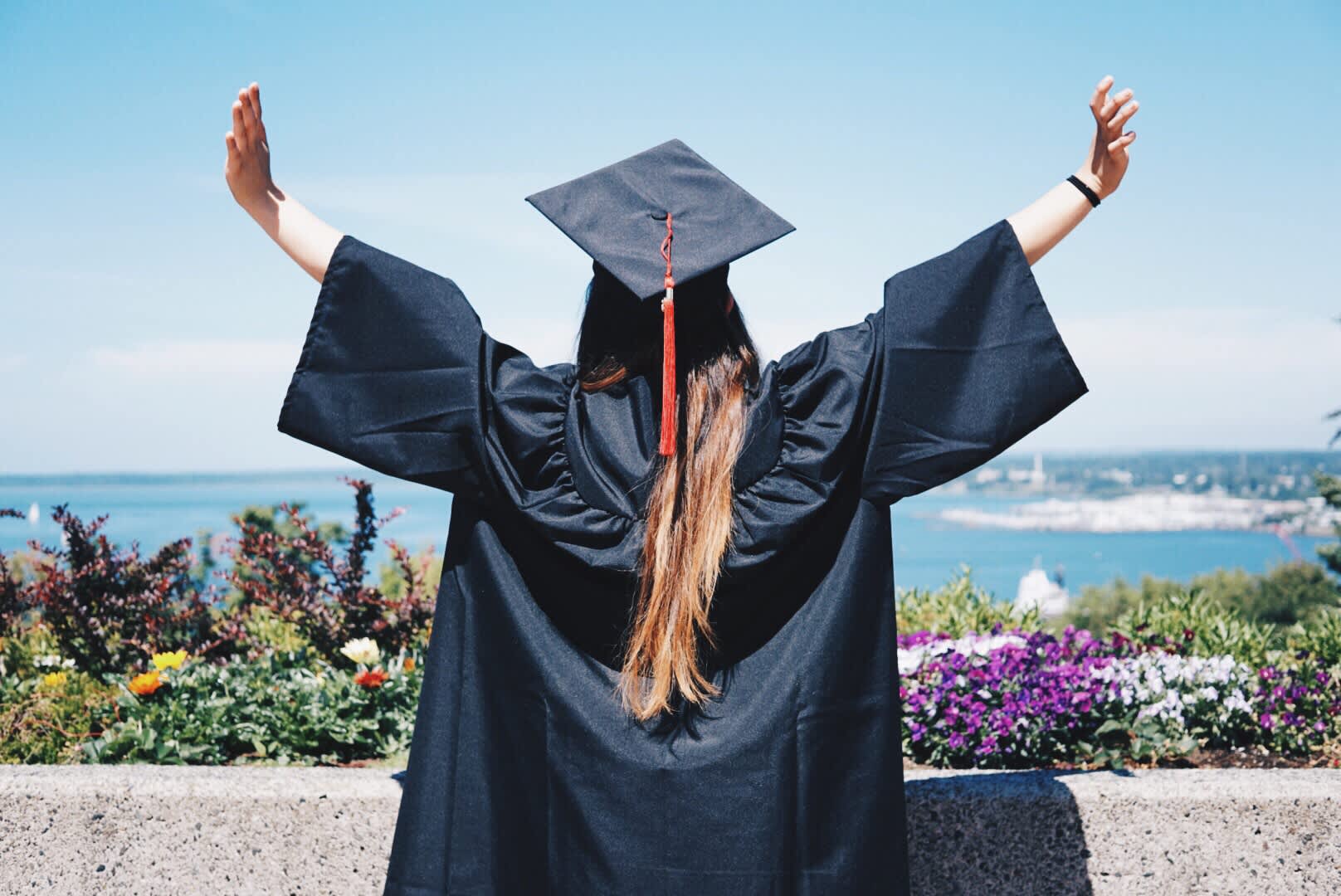 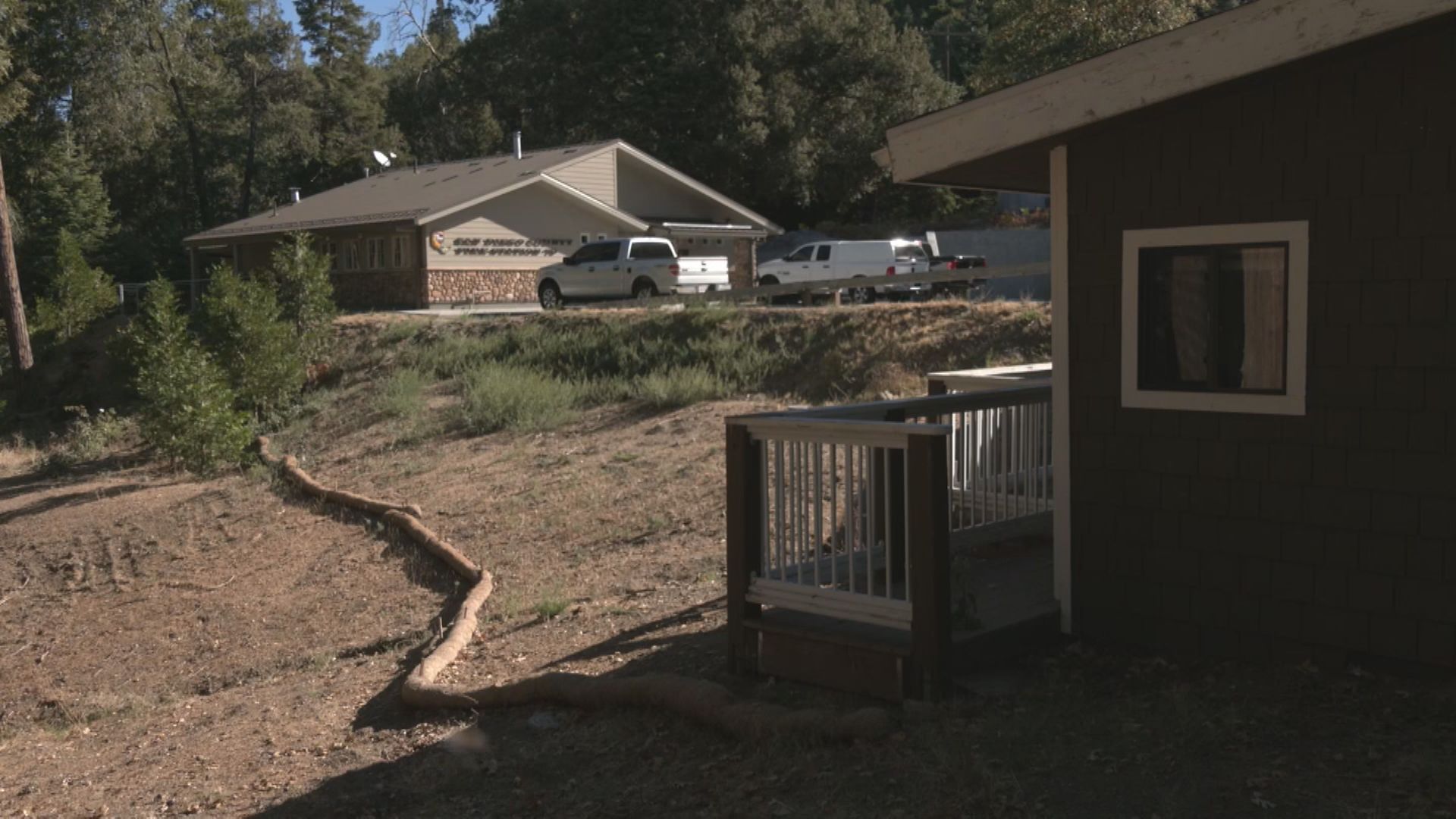 On Wednesday, the remains of a window on the 12th floor facing Union Street were easily visible from the street, blocked off with wood on the interior of the building.

Court spokeswoman Emily Cox said windows had broken on multiple sides and floors of the courthouse. Since May, she said, windows have broken or shattered on the 14th, 12th and 11th floors of the 23-story structure.

The Judicial Council of Calfornia's Blaine Corren, who wanted to stress that nobody had been injured by the broken windows, emailed NBC 7 on Wednesday with details about the individual incidents:

There are thousands of windows in the curtain-wall facade of glass of the building, a fairly typical example of modernism architecture.

The cause of the broken windows, which has not yet been determined, is being probed by the Judicial Council. Corren was unable to say how long it would take to make a determination. As a result, it's impossible at this time to put a dollar amount on the cost of repairs.

The courthouse opened in late 2017, replacing an aging structure on Broadway, and brought together the city's criminal, probate, family and small-claims courts under one roof. At the time, the $555 million project was the most expensive courthouse constructed in state history.

The recent problem is not the first issue with the building windows. In 2018, according to the Judicial Council's Corren, that crazing, which are fine cracks, was found in 22 windows in judicial chambers, "requiring window glazing replacements. Scratches in the interior surfaces of the bullet-resistant glass did not meet the specified quality standards."