UPDATED: One of three suspects wanted in connection with a foreclosure fraud scam that gained national attention was arrested Friday.

Jessica Refuerzo, 55, was taken in custody, the District Attorney's Office said.  Julita Whittingham, 47, and Edgardo Orcino, 57, remained at large. They're accused of defrauding homeowners out of more than $100,000.

"The victims in this case were desperate to save their homes from foreclosure," San Diego County District Attorney Bonnie Dumanis said. "They were preyed upon by these con artists, who promised help but instead stole their money."

Two other suspects in the case are already in custody, including Larry Smith, 60. He has been charged with grand theft and conspiracy.

"Smith said his accomplices sold "land patents" to homeowners facing foreclosure," Dumanis said.  "He falsely told them the patents would make them a sovereign nation and protect them because the banks would not own the land or be able to come into their property."

If convicted, Smith faces 37 years to life in prison.

At least 17 victims have lost tens of thousands of dollars in the real estate scheme, Dumanis said. 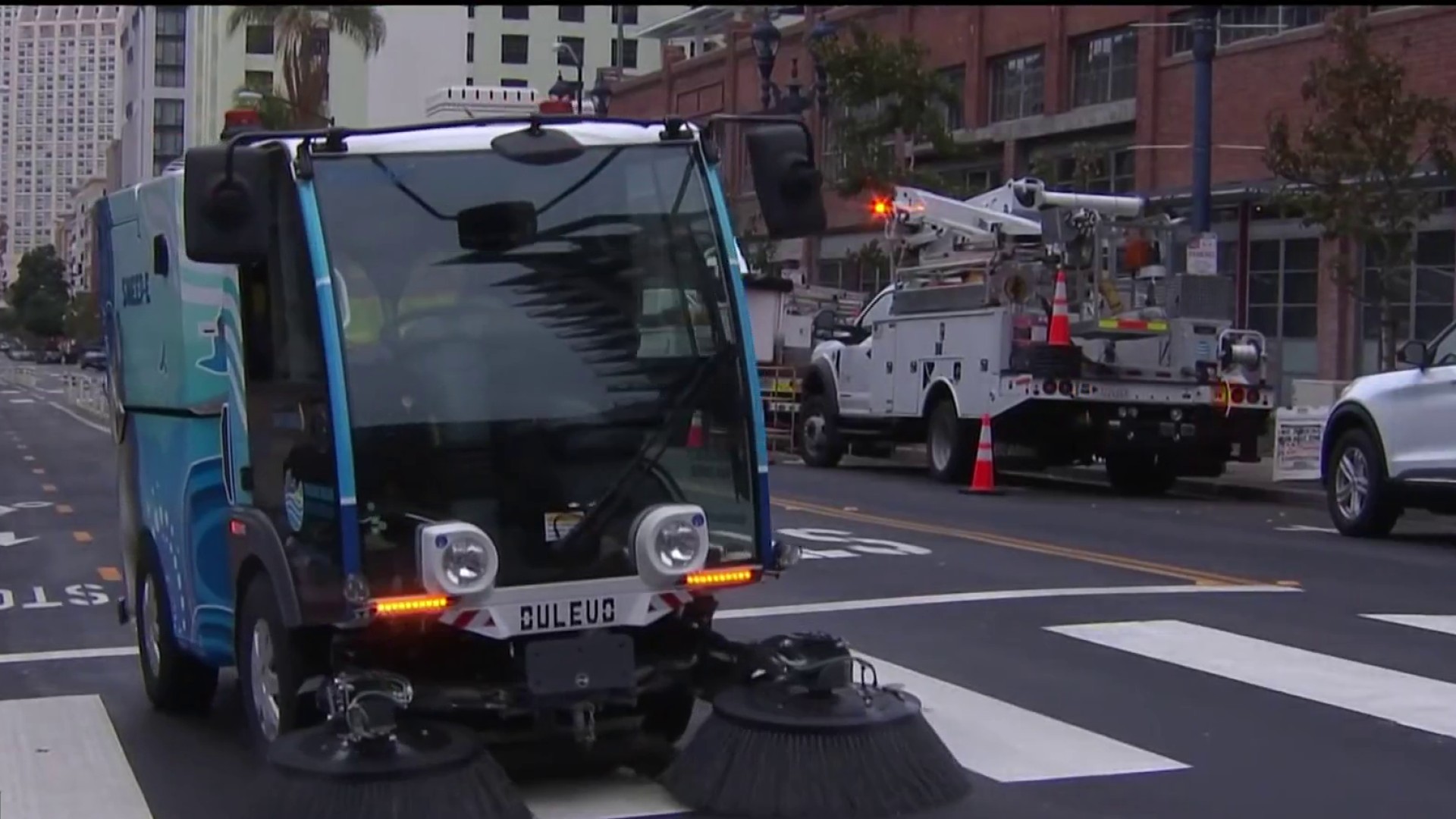 You Voted and San Diego's Electric Street Sweeper Now Has a Name. Its 1st Big Job is December Nights 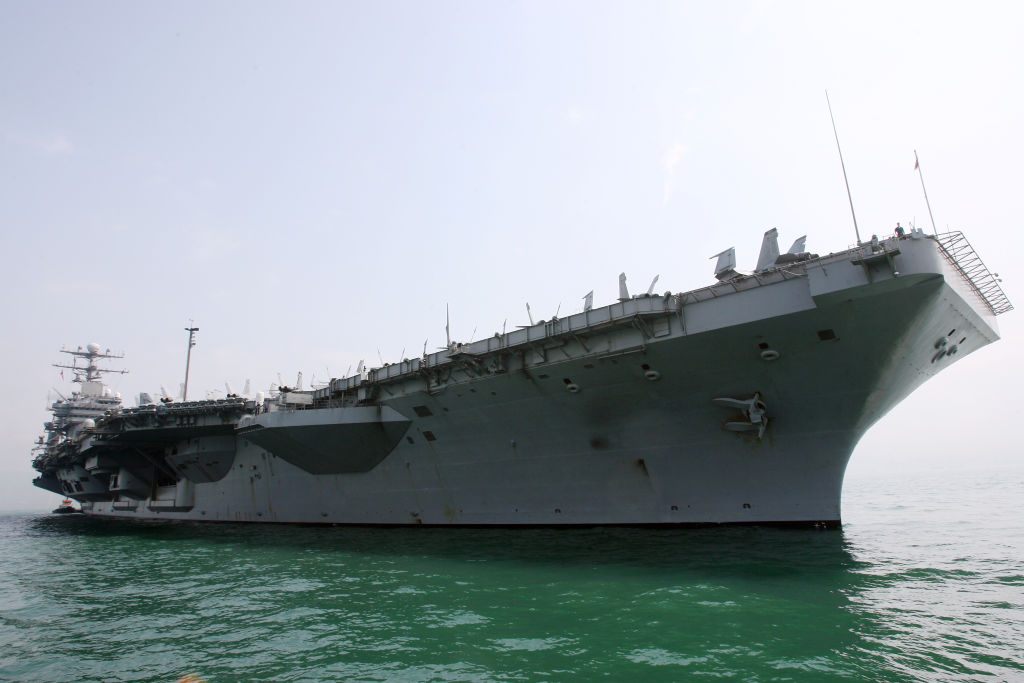