A Mira Mesa family contacted NBC 7 Responds when a water cooler they rented leaked, causing thousands of dollars in damages to their home.

A Mira Mesa family contacted NBC 7 Responds when a water cooler they rented leaked, causing thousands of dollars worth in damages to their home.

“It was all warped and brown, the wall was bubbling,” Matt Smith said.

According to Matt, his family noticed the floor and walls behind their Culligan water cooler were seriously damaged.

“We never actually saw it leaking, never saw a puddle,” he said. 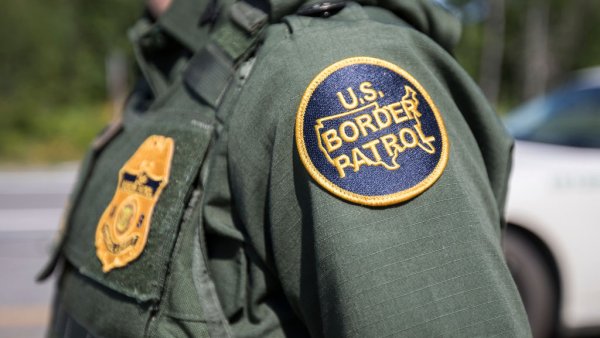 But the signs were there and Matt said it was clear something was wrong. When Matt saw the warped boards and signs of mold, he said he called in a repair company to take care of the damage.

“For our own health because we have two kids, two dogs, and two cats and there’s a lot of other life forms in here that need to be preserved,” Matt said.

When it came time to pay for the $4,400 in repairs, Matt said his homeowners insurance company denied the claim. Matt said Culligan sent someone out to inspect the damage.

Culligan picked up the cooler but Matt said the company wouldn’t pay for the damage.

According to Matt, the restoration company said the leak was small and could have been going on for months.

“I’m not asking for anything extra, I’m just asking for exactly what the damage cost,” Matt said.

Matt called NBC 7 Responds and Culligan put us in contact with the manufacturer of the cooler, MTN Products Inc. MTN Products said Matt’s case had fallen through the cracks but they would investigate.

A few months later, MTN Products agreed to pay the entire bill for Matt and his family.

A spokesperson for MTN Products told NBC 7 Responds the company performed tests on Matt’s cooler unit and was able to determine the leak stemmed from defective parts. MTN Products said the parts in the cooler were out-of-warranty but after reviewing the situation, the company determined Matt’s family deserved a full refund for the repair costs.